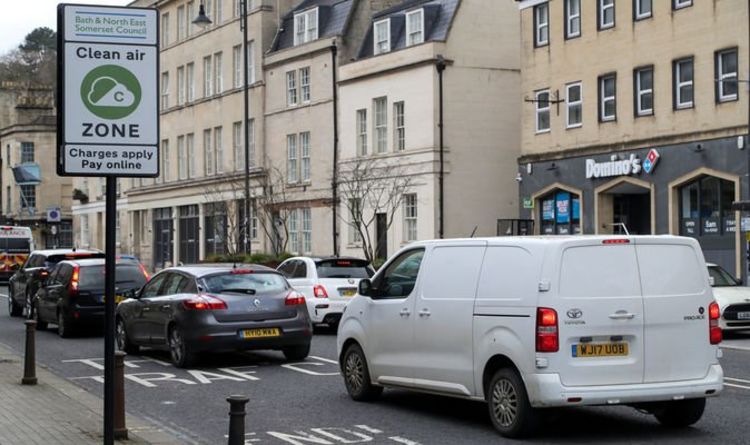 Bath’s Clean Air Zone (CAZ) was introduced in March 2021 and is designed to lower emissions rates in the city. Private cars and most motorcycles are not charged for driving in Bath, even if they are used for work.

Coaches, buses, trucks and lorries are all charged £100, although drivers can apply for exemptions.

Minibuses, vans, campervans and private hire vehicles will be charged £9 per day, unless they meet the emissions standards in place.

Bath was the first city outside of London to introduce a CAZ, but since Birmingham and Portsmouth have started charging drivers, with many other cities set to do the same.

Despite this, residents in parts of the city say the CAZ have pushed more traffic into their neighbourhoods.

Since March, levels of poisonous nitrogen dioxide have fallen by 12 percent in the zone, but uncertainty remains about impact on air elsewhere.

Some residents now believe that pollution rates could be rising in other parts of the city as a result of drivers looking for alternative rates.

Sarah Moore, a Bath City Councillor, says she has seen an increase in both cars and lorries there since the zone came into force in March.

She believes many drivers are diverting because they mistakenly think they have to pay, whereas in fact only a small proportion of vehicles are liable.

She said: “The increase in traffic is obvious to anyone who comes down here.

“Usually this street would be silent, completely silent in the morning.

“You’d rarely see anything but a bus – and then only every 15 minutes or so.”

“Now we’ve got lorries and trucks and cars and all sorts coming down,” she told ITV. 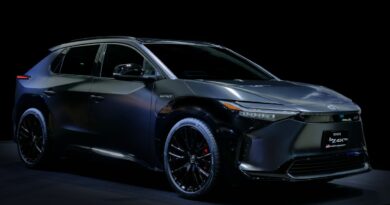 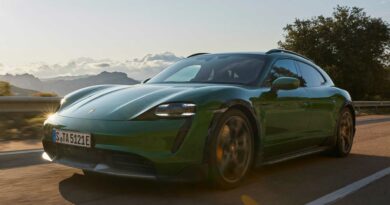 Porsche Confirms It's Building Its Own EV Charging Stations 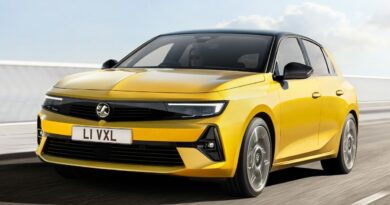