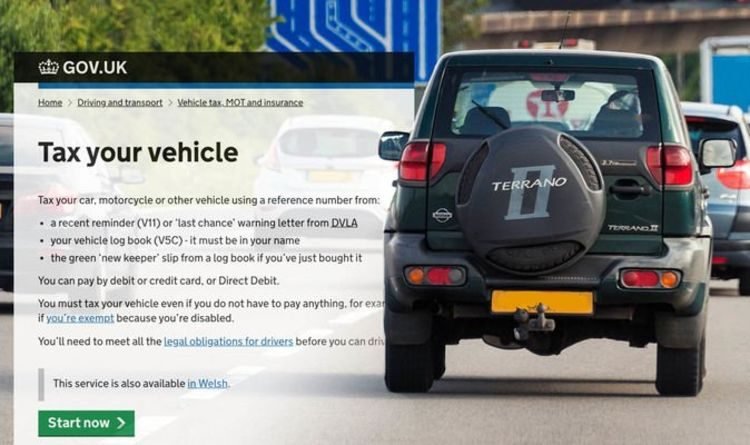 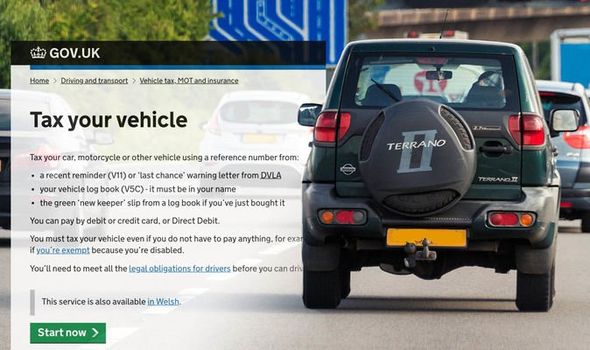 Car tax has changed numerous times over the past three years from the complete overhaul in 2017 to updated rates in the past two years. A new system launched in 2017 which introduce higher first-year rates based on CO2 emissions and a set of standardised rates for the second year and onwards. In 2018 diesel car owners faced paying up to £500 total their car if their vehicle didn’t meet new diesel cars emissions standards. Earlier this year car tax rates increased in line with RPI seeing motorists pay up to £65 more for their vehicle excise duty.

Previously when you sold a used car the vehicle’s car tax was flogged along with it. It could be a little sweetener for a motorist buying a used car as it could have the value of a couple of hundreds of pounds.

Car tax is not, however, passed on from owner to owner or vehicle to vehicle anymore since the car tax disc was abolished in 2014.

What this means is the purchaser must acquire new vehicle excise duty (VED) for the car when they but it.

The seller will then be able to claim back any remaining full months of tax once the car has been sold.

Half months or a few weeks of tax will not be refunded back to the seller.

According to data released last year, around five million motorists have received an automatic refund over the past five years.

This totalled around £360 million but more motorists could be missing out on instant access to their refund.

The reason for this is because a large proportion of drivers are using the postal service as opposed to the online system. 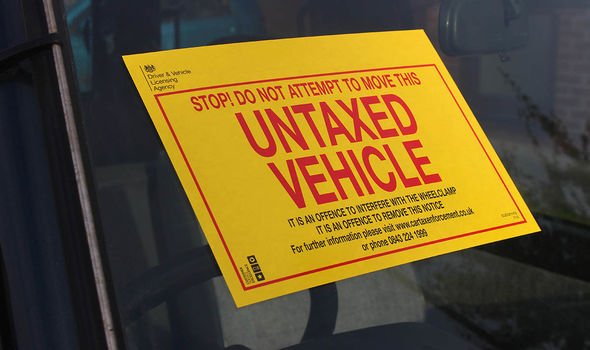 According to the DVLA, 60 per cent of drivers are not using the online method which means millions of drivers could be needlessly dragging out the process.

DVLA Vehicles Service Manager Rohan Gye said previously: “While some of our digital services have over 90 per cent take-up there are still millions of motorists who tell us they’ve sold their vehicle by post.

“This means that they will have to wait longer for their automatic refund of any unused tax. My advice is the next time you sell your car – tell us online.” 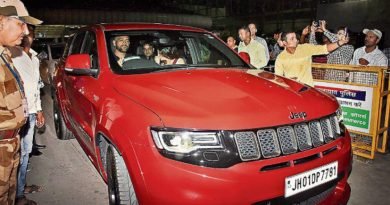 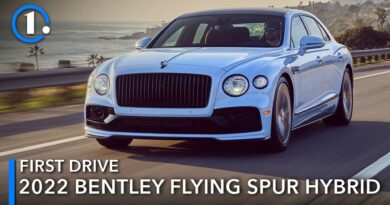 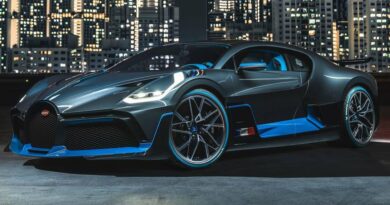