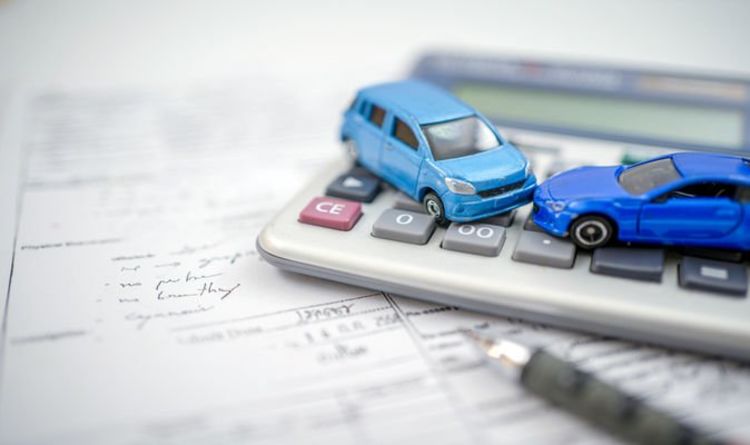 A similar trend can be seen for the average tax of an alternative fuel car.

Recent estimates suggest the first-year tax rate is around £591.

The biggest difference comes from the average tax of diesel cars.

Car tax for diesel vehicles has increased a massive 178 percent since 2011, where they stood at just £278.

Drivers who own a new diesel car can expect to pay an average first-year tax rate of £772, the highest average total of any car.

Joel Kempson, car insurance expert at Uswitch, commented on the findings and the huge increases in tax rates.

He said: “It’s good news for drivers that car insurance and fuel prices have decreased over the last decade.

“However, our research also reveals that despite the savings that could be had on fuel and insurance, tax and purchase prices have both risen considerably.

“With the purchase price of popular cars having risen at a faster rate than our average wages, it could mean that more people will struggle to afford a vehicle, especially first-time drivers.”

This comes as first-year road tax rates have been adjusted to address the issues with high-polluting cars. 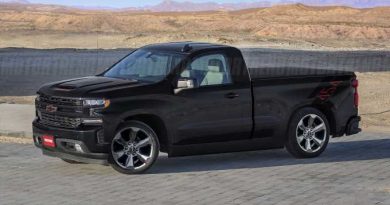 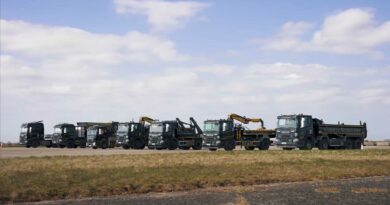 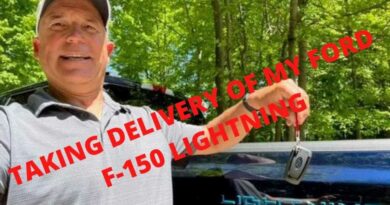