Clean Air Zones are designed to lower levels of vehicle pollution in certain areas of towns and cities, as part of the Government’s overarching transport decarbonisation plan (TDP). So far, Birmingham and Bath have started charging in each CAZ, whilst London is set to expand the ULEZ in October.

As part of the scheme, drivers whose cars do not abide by the emissions guidelines will need to pay a daily charge to drive in and around the zone.

In Birmingham, it costs £8 a day for cars, taxis and vans, with a £50 charge for buses, coaches and HGVs.

It is slightly higher in London, with £12.50 for most cars and vans, with a £100 charge for heavier vehicles.

The pilot is set to go live in February 2022 and will cover a number of roads surrounding the High Street.

The ZEZ pilot means polluting vehicles will be charged if driven in key city centre streets between the hours of 7am – 7pm, seven days a week.

Under the ZEZ pilot, those who drive polluting vehicles into the zone will be charged, with the level of the charge dependent on how polluting the vehicle is.

Under the scheme, zero emission vehicles will not be charged to drive in the zone.

Ultra-low emission vehicles – those that produce less than 75g of CO2 per kilometre – and motorcycles will be charged £2 per day, which will rise to £4 per day from August 2025.

CAZ compliant and low emissions vehicles will be charged £4 per day, doubling to £8 per day from 2025.

For drivers with vehicles which do not meet standards, costs will start from £10 per day from February 2022, rising to £20 from August 2025.

Councillor Tom Hayes, Deputy Leader of Oxford City Council and Cabinet Member for Green Transport and Zero Carbon Oxford, is one of the key players involved with the development of the ZEZ. 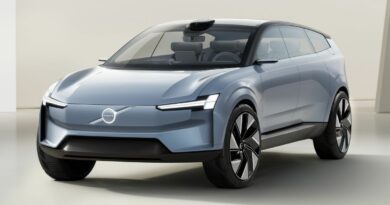 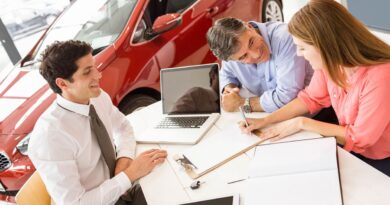 Car leasing with insurance: what is it and how does it work? 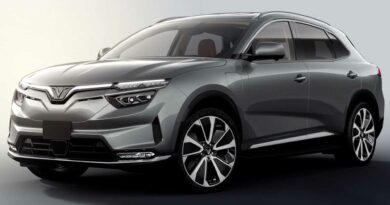 Vinfast Shows VF8, VF9 Electric SUVs Coming To US In 2022