The Chancellor is said to be considering the introduction of a pay per mile system which could replace traditional fuel duty and Vehicle Excise Duty (VED) charges. This would see drivers charged for each mile they travel instead of a flat fee based on vehicle emissions.

Ryan Fulthorpe, car insurance spokesman for Go Compare said it was difficult to speculate how the charge could affect insurance charges once it was introduced.

However, he has speculated the scheme will lead to a change in direction with many road users switching to cleaner models to avoid the fees.

Speaking to Express.co.uk, Mr Fulthorpe said: “This has been mooted by the current Chancellor.

“Although not much detail of how this could work has been revealed, this is not the first time a pay per mile charge has been suggested. 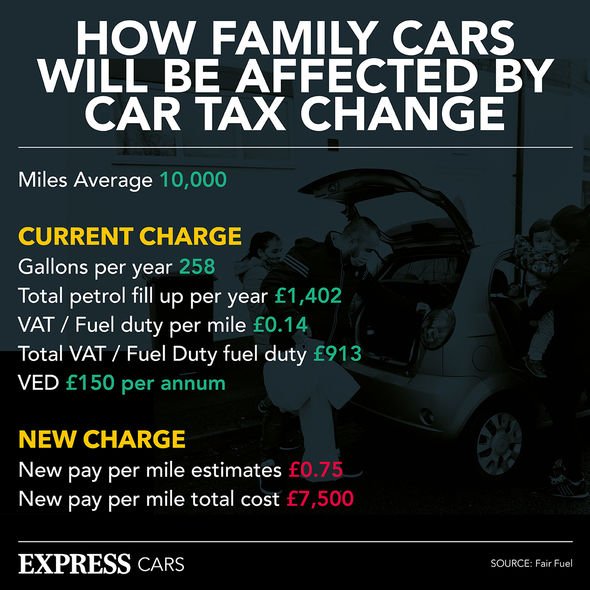 “Plans were dropped for a proposed charge due to a public backlash.

“It is difficult to say what this could do to car and van insurance without knowing the details of the scheme.

“However should a pay per mile charge be introduced I think we may see more drivers switching to EVs earlier than planned in an effort to avoid the charge.”

Under the current system, all-electric cars are exempt from tax charges as these are based purely on emissions.

No road tax fees was a major selling point of many electric models with drivers expected to save hundreds of pounds each year.

However, it is not yet known whether electric cars would be included in a future road pricing scheme.

A pay per mile charge would work better across different fuel types as charges will be based on distance rather than how dirty a car is.

He said: “We have to expect electric cars are going to pay road tax.”

He added: “Being completely realistic and pragmatic you can’t exempt them forever.

“But I think from the EV owner point of view that is a little bit scary because you feel like that is one of your big reasons [to switch].”

The Department for Transport (DfT) said it was committed to achieving net-zero carbide mission by 2050 and in the transition to electric vehicles. 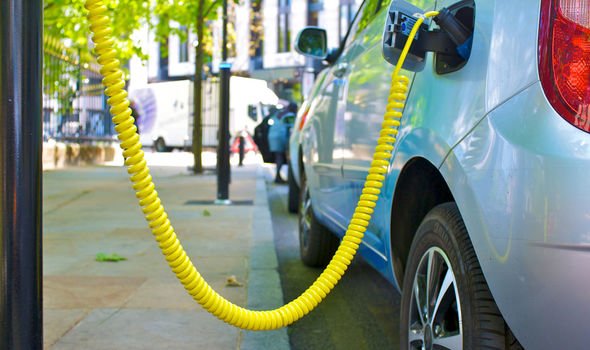 They said as they move forward with the transition, it was vital to ensure revenue from motoring taxes keeps pace with change.

The DfT added any updates to the tax system will be considered by the Chancellor with any further steps announced in due course.

He said electric car drivers were “blind and deluded” if they thought they could escape tax charges forever. 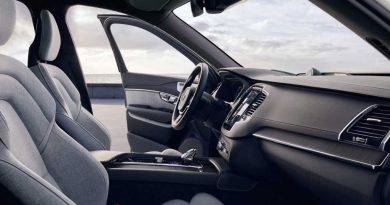 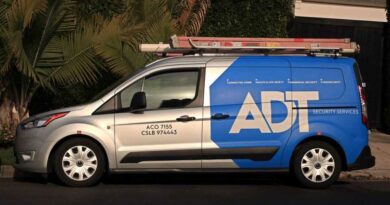 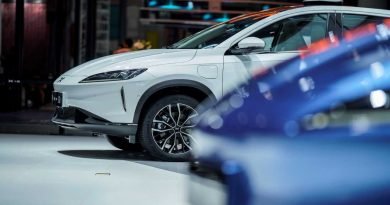