Home » Car tax changes: Experts reveal they are ‘not worried’ by ‘negligible’ tax rise this April 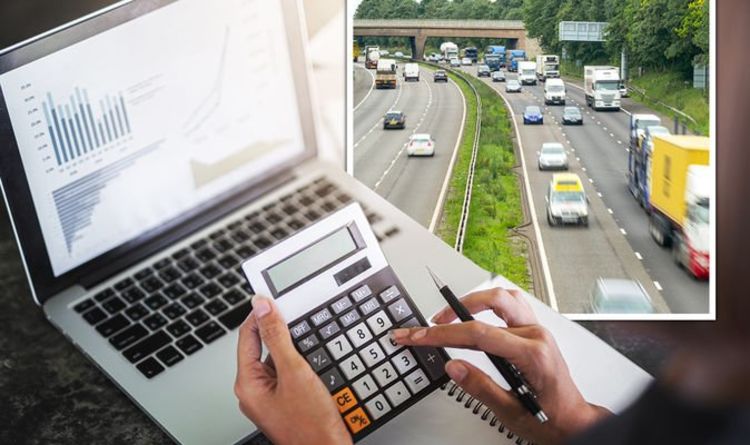 Car tax changes will see an increase in Benefit in Kind rates on electric vehicles from zero percent to one percent. This means electric cars purchased through company car salary sacrifice schemes will cost drivers slightly more than their current levels.

However, the charges were slashed from 16 percent to zero in April 2020 so drivers will still make massive savings compared to previous years.

Fiona Howarth, CEO of Octopus Electric Vehicles confirmed drivers who switched to an electric car would still make savings despite the new update.

She added the money saved by drivers would “more than offset” any slight increase in BiK rates.

Speaking exclusively to Express.co.uk, she said: “I don’t think people will necessarily know that it was ever at 16 percent. 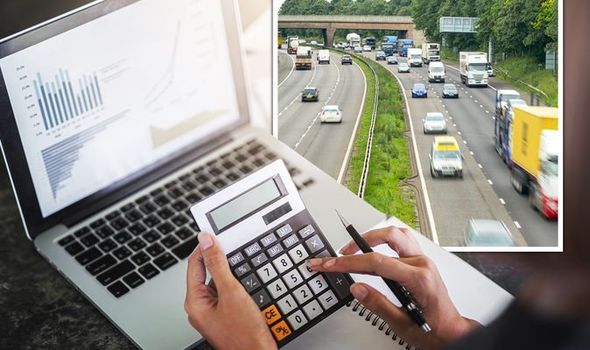 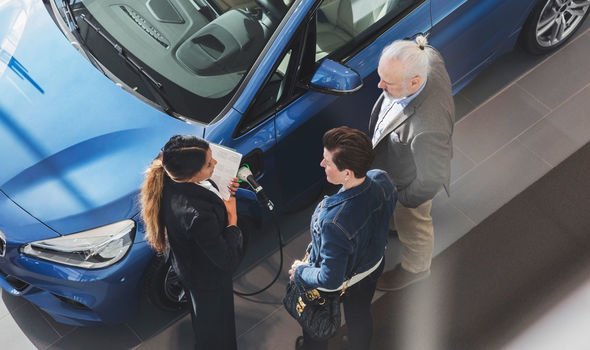 “But I think the one percent is so low it’s just relatively negligible.”

She added: “By switching to petrol and diesel to electricity they are saving about 90 percent of their fuel costs because they can charge at home.

“The savings still they are making between petrol and diesel and electricity will more than offset any of that change as well.

“It’s still so low so I’m not worried about it.”

Experts at PodPoint say the new changes could add over £100 to the price of tax charges over the course of one year.

This means drivers who earn up to 20 percent income tax could pay £59.58 per year in BiK charges on the car, equating to just under £5 per month.

Those who pay 40 percent income tax will face slightly higher charges with up to £119.16 per year spent on the benefit in kind charges.

This would equate to fees of under £10 extra per month for road users.

Fiona Howarth has also revealed charges could rise by £14 per month for Tesla owners but warned this was still lower than benefit in kind rates for traditional petrol and diesel models.

She added: “This year a 40 percent tax rate payer got a BMW 3 Series and would be paying around £334 per month if not more on their tax alone.

“Whereas on the Model 3 it’s nothing. Next year although its set to increase the Model 3 goes up to like £14 compared to £344 then for the BMW. 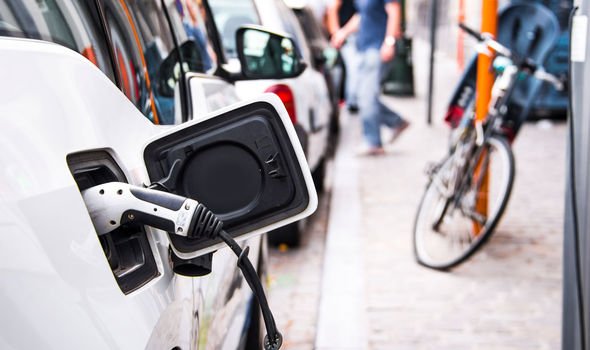 “And actually when you looking at the monthly leasing, essentially the company car tax almost doubles the payment each month whereas for the Tesla Model 3 it’s a negligible increase.

“The Tesla Model 3 is slightly more expensive on the monthly rate for business leases, it’s just nothing compared to the Benefit in Kind.”

Benefit in Kind rates will increase to two percent from 2022 before rates are frozen for another two years.

Using the earlier Nissan Leaf example, PodPoint says this will increase Benefit in Kind rates to £595.80. 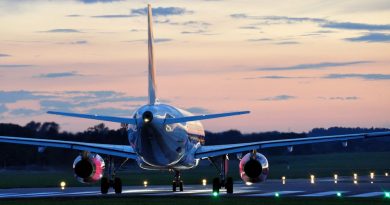 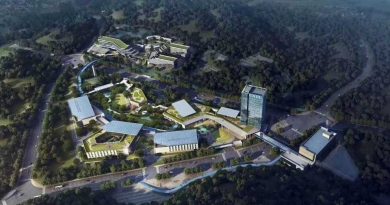 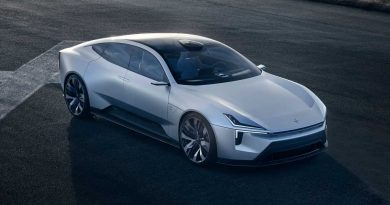 The Future of Polestar Design