Home » Car Reviews » Car tax 2022: How much your driving bills will rise by this year 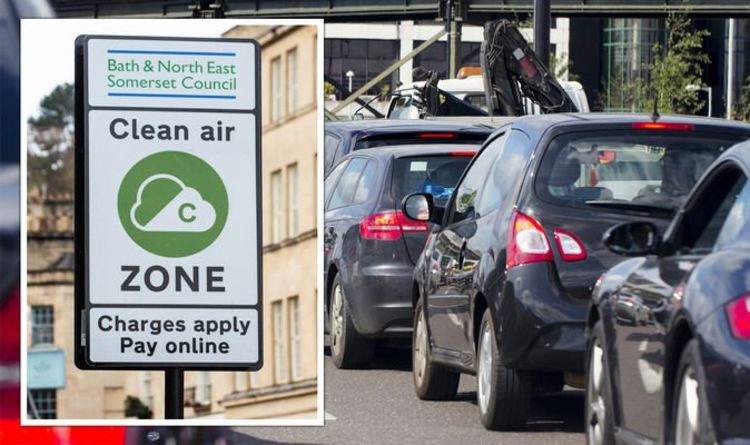 Planned changes to Vehicle Excise Duty (VED), as well as the introduction of new Clean Air Zones in Greater Manchester and Bradford, mean many drivers will see an increase in their driving bills in 2022. Here’s how much your driving bills are set to rise by.

How much is VED increasing by?

New car taxes are coming into force this spring, with petrol and diesel vehicles seeing an increase in VED.

Chancellor Rishi Sunak announced the planned increase in VED in his Autumn Budget of October 2021, saying the tax would be raised in line with the rate of inflation.

The more pollutant your vehicle is, the higher your VED payments will be.

VED is made up of two payments: standard rate and first-year rate.

The first-year rate is also known as a ‘showroom tax’ and is based on the CO2 figures when the vehicle was built.

The standard rate is the annual renewal you pay yearly from there onwards.

For many vehicles first registered on or after April 1 2017, the standard rate will increase by £10.

You can see the full list of VED increases by CO2 emissions here.

For cars registered on or after March 1, 2001, your standard rate will increase from anywhere between £5 and £30.

How much will you have to pay to drive in Greater Manchester’s Clean Air Zone?

Greater Manchester will be enforcing a Clean Air Zone from May 30, 2022.

For non-compliant vehicles, there will be fines ranging from £7.50 up to £60.

Personal cars and motorbikes are exempt from paying the charges.

Heavy goods vehicles (HGVs), buses, coaches, minibuses, motorcaravans and private hire cars will all have to pay if their vehicle is non-compliant.

Buses, coaches and HGVs will have to pay a daily charge of £60 if they are non-compliant.

Vans and minibuses will be charged £10 whereas Hackney cabs and other private hire vehicles will have to pay £7.50.

Motorcaravans need to check based on their tax class.

There is financial support available for affected drivers, you can check if you are eligible on the Greater Manchester Clean Air Zone website.

To check whether you will be affected by the fines, and if you qualify for financial support, you can check here.

How much will it cost to drive in Bradford’s Clean Air Zone?

Bradford Council had planned to enforce the Clean Air Zone from January 2022 but has pushed this back until spring 2022.

Once the scheme has started, you’ll have to pay a daily fee to drive in the zone if your vehicle is non-compliant.

HGVs, buses and coaches will be charged £50 per day to drive in the Clean Air Zone (CAZ).

Minibuses and LGVs will have to pay £9, while Hackney Carriages and other private hire vehicles will be charged £7.

Personal cars and motorbikes will not have to pay the clean air levy.

You can check your vehicle using the Government’s vehicle checker. 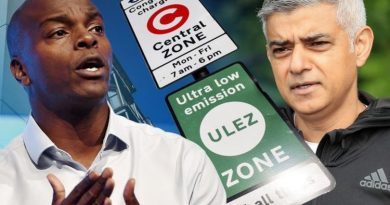 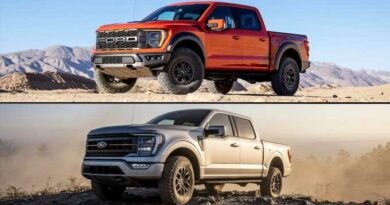 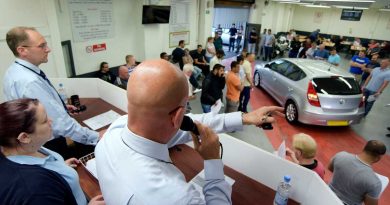 Should you buy a used police car? A guide to police auctions