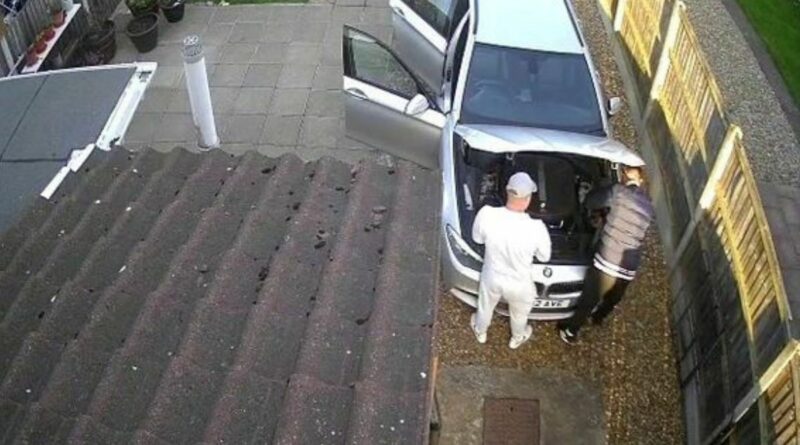 A car seller has told of his fury at a gang of scammers who attempted to get money off the cost of a used car by damaging the engine before a test drive. Bikramjit Kooner from Norwich said two men who appeared keen to buy his car messed with it before attempting to land the BMW 520D M Sport for less than half its value.

He had put the car up for sale on ebay after owning it for two years and was asking £5,995.

A man who claimed to be called ‘David’ and from London phoned him saying he was interested but wanted to negotiate the price, and the two agreed on £5,000.

Mr Kooner became suspicious when one of the two buyers beckoned him to the boot of the car whilst the other tinkered under the bonnet.

Then, a few minutes into the test drive, the motor started to fill with thick smoke and the three men quickly drove back to Bikramjit’s home.

Mr Kooner also found it strange that they said they had come from Cambridge, after earlier saying they were from London.

He explained: “They said they had a similar car but had an accident and it was damaged in the front, and that’s why they were buying a new car.

“They looked around the car, asked a few things and then for the papers.

“I had my car papers in my van parked on the driveway round the front, and in less than one minute they opened the bonnet.

“One man opened the coolant cap and the other man took something from his left side jacket pocket.

“He poured the oil into the coolant and, after, the other man put the cap back on the coolant.

“When I came back with the papers they quickly started talking about bumper and bonnet.”

They opened the bonnet where more smoke bloomed out, and the customers then allegedly offered to buy the car for £2,000 for “scrap” – nearly £4,000 less than what was advertised online.

Mr Kooner said: “The scum put engine oil into the coolant system and poured used engine oil on the side of the engine.

They pulled the air filter off so smoke could go straight inside the car before the test drive.”

After consulting with his friends and deciding to repair any fault himself, the driver declined the sale and the two men left.

The next day, Mr Kooner followed his hunch and checked CCTV cameras, watching back as the men distracted him with a request for paperwork before pouring oil into the coolant tank.

Mr Kooner said he wants to share his story to protect others from falling for similar scams.

He said: “I want to save other people, I know a little bit about cars but in 20 minutes I was almost brainwashed. I was lucky I didn’t sell it then, my friends said there’s a lot of people doing this stuff. I thought ‘my God, how many people are doing this?’”

Mr Kooner has since taken the car to a mechanic who confirmed that the liquid was engine oil, but fortunately none of it had gotten into the car’s mechanism so it was able to be flushed out.

Norfolk Constabulary has confirmed that its enquiries are ongoing. 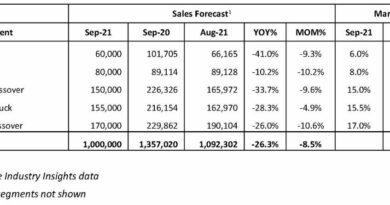 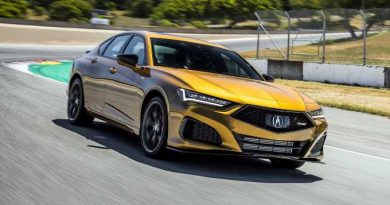 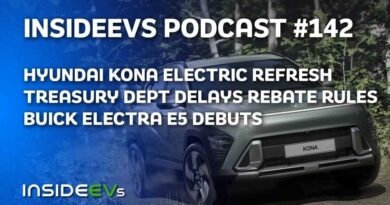