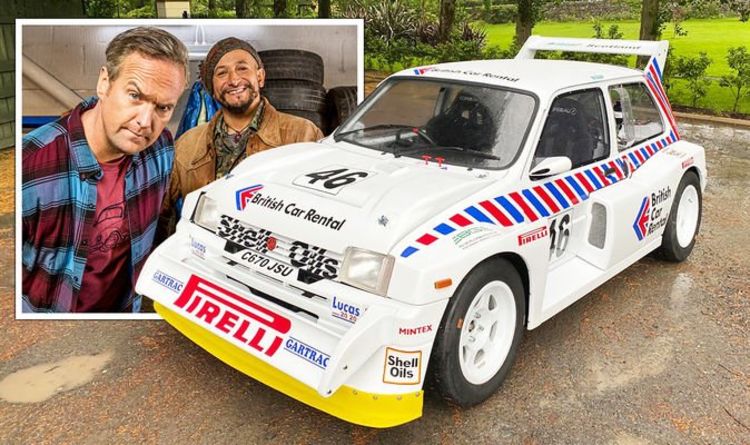 Car SOS: Experts take a look at a Metro 6R4

Car S.O.S powers back onto the screen this evening in a double-length episode to celebrate the new series. The 6R4 was designed to achieve internal rally success before Group B was banned ahead of it competing on a WRC stage.

Instead, an uncapped power version was completed for domestic competition with the model practically unbeatable.

With over 600plus bhp the car has sealed its place as one of the most powerful competition cars to ever compete on a rally stage.

With memories of the 1980s inked in his memories, CAR S.O.S host Tim Shaw said restoring the iconic model was probably the “highlight of his life”.

Speaking to Express.co.uk, he added: “We actually had David Gillanders who won it in that particular car [on the show]. 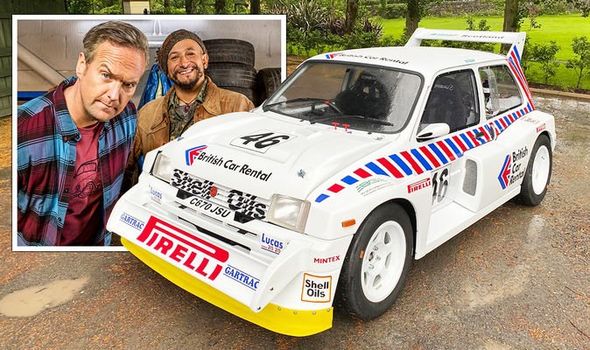 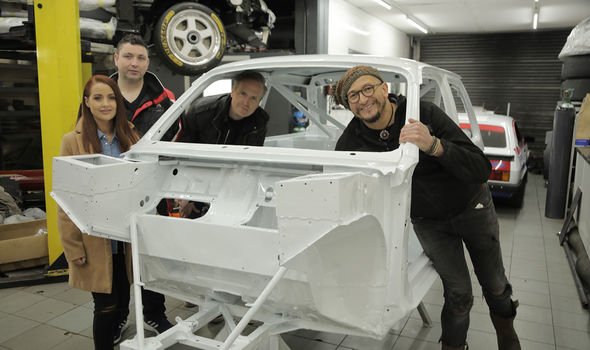 “As soon as he saw that car, he’s a tough guy, if you met him you wouldn’t get a word in edgeways, he burst out crying.

“Then he reunited the car with the only part of the car he decided he would never give up and that was the steering wheel.

“He woke up in the night and just went ‘I’m going to do it. I have to reunite this car that I thought was scrap with the steering wheel hanging on the wall.

“In his own words – and here’s a man that wears a £50,000 Rolex – he said to me this steering wheel is priceless but I will give it to the new owners of the car.

Even if you’re not the biggest fan of car shows, for God’s sake give this episode of CAR S.O.S a go, it’s an emotional bit of television.”

The engineless shell of the 6R4 was spotted by an amateur rally driver in the attic of a scrapyard in Northern Ireland.

The amateur driver negotiated a deal to bring the car home to undergo a full restoration.

When the CAR S.O.S team found the model it was a simple fibreglass shell with a roll cage which had only been partly restored. 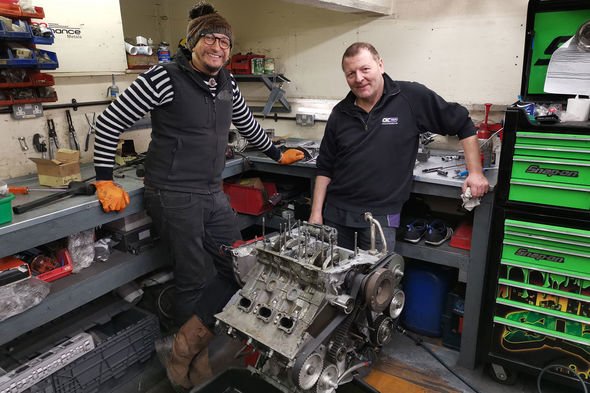 There were signs of serious accident damage as the model came with a replacement roof and new front end.

The car’s new owners had sourced many original 6R4 parts ahead of the restoration but all were in a poor condition.

The original engine has also been lost over the years with the new owners purchasing a Peugeot rally car with an MG 6R4 engine installed to put into the car.

After the restoration, the car was completed in its original British Championship colour scheme to preserve the history of the model. 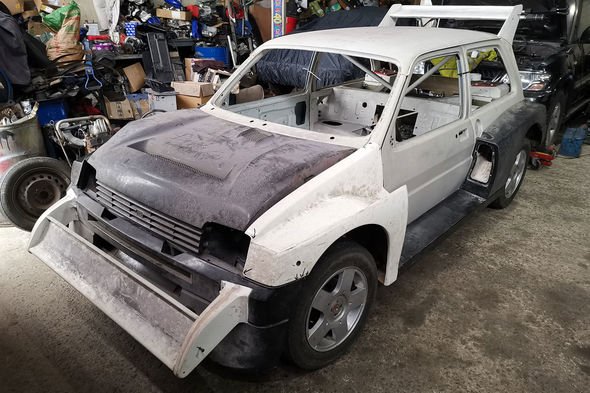 Speaking to Express.co.uk, Car S.O.S host Fuzz Townshend said the model was a “standout” car of the era.

He said: “[Tim] was a young lad when those 6R4s were around.

“I’m a bit older than Tim so for me it was like Mark 1 and Mark 2 escorts kind of thing. 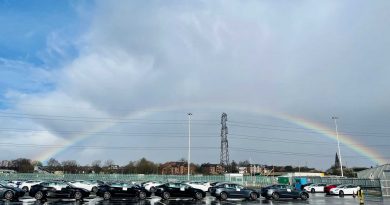 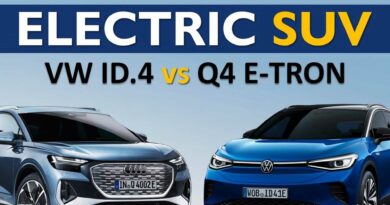 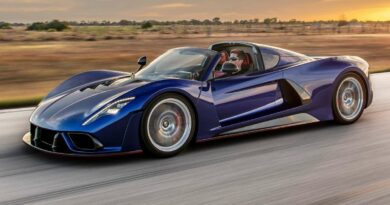 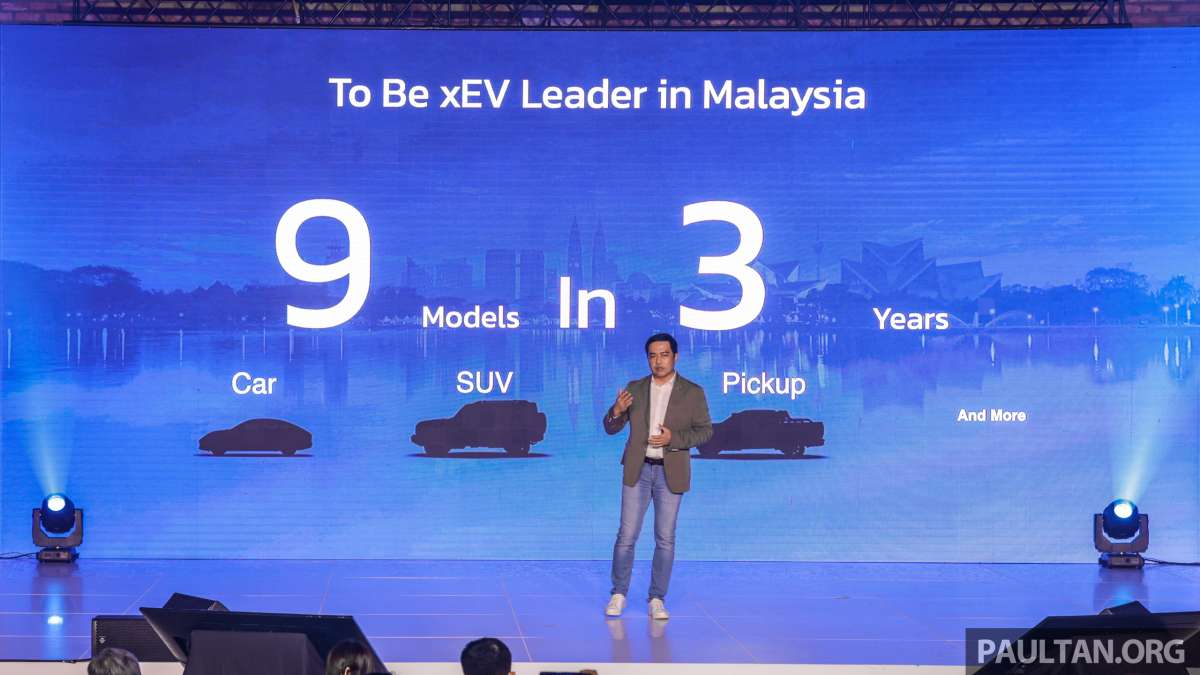 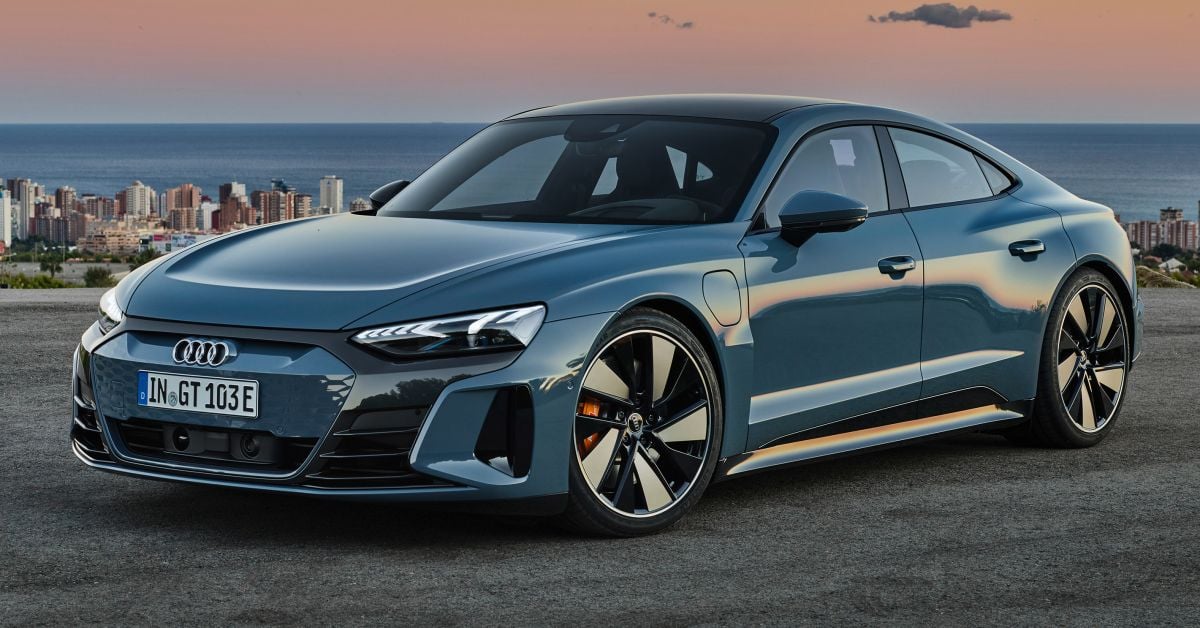 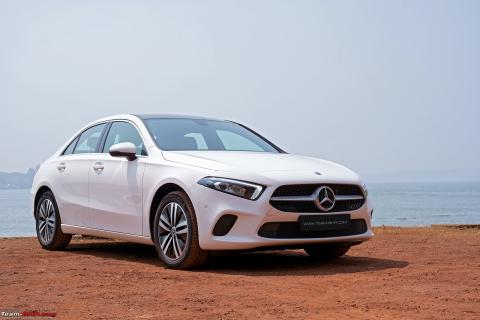