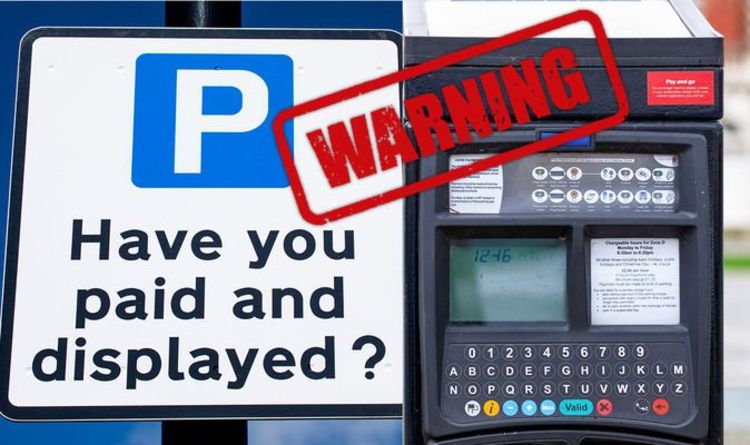 The incident in Brighton should be a major warning to road users with the local council warning drivers to “be aware” when parking. Bahawodin Baha was approached in the car park by a man who was unable to buy a ticket for himself and did not speak English.

The man asked Mr Baha to pay for a ticket as he did not understand how to do it himself.

However, Mr Baha was then unable to get his card back out of the machine and believed his card had been swallowed.

The man then claimed to call the engineer to come and release the cards but this was actually part of the elaborate scam.

It was not until later Mr Baha realised he had lost £1,500 from his accounts across three separate transactions. 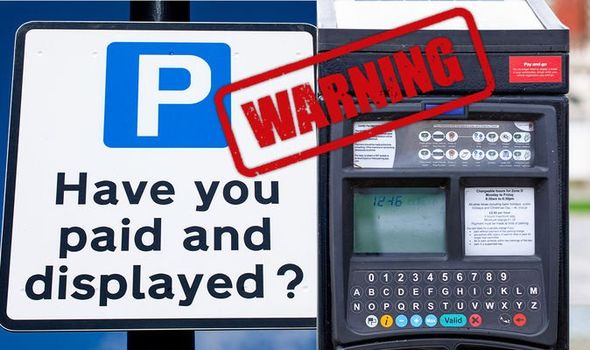 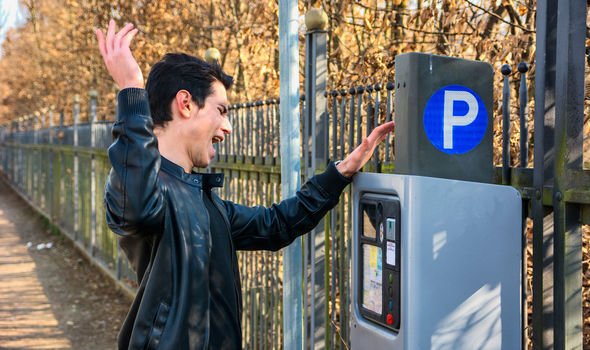 Speaking to The Argus, he said: “I inserted my card but then he was typing his car registration and I am not sure what he did very quickly, but the machine did not return my card.

“I was naive enough to use my second card and the same thing happened to that as well.

“Then, he looked at the side of the machine and said that he will call for an engineer to come out to release the cards.”

Brighton and Hove City Council have issued an urgent “scam alert” on Twitter warning drivers of the danger.

They urged road users to report any similar incidents for further investigation.

They said: “We’ve been made aware of a scam performed at one of our Pay & Display machines.

“A bank card was stolen after thieves asked the owner to help them pay for a ticket.

“Please be aware and if this has happened to you, report it to Sussex Police.”

Variations of the scam also exist with some fraudsters urging road users to insert a second card to help remove the other one.

This allows fraudsters to steal personal details on two cards instead of one and could double their take.

The fraud is known as the Lebanese Loop and uses a device that captures card information while the suspect watches you enter your pin.

Action Fraud has said the scam isn’t that common but has urged road users to contact their card provider if this happens to them. 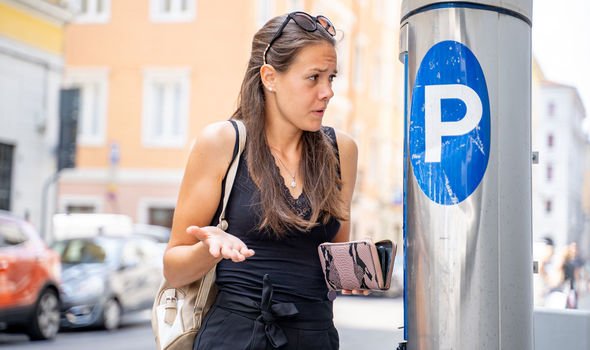 Drivers have been urged to enter their card details in front of people and said drivers should always conceal their card as best they can.

The scam comes just months after Richmond Council issued a warning over a similar parking fraud which swallowed drivers cards.

Speaking to Express.co.uk after the incident, Peter O’Driscoll, CEO of RingGo warned machines can be broken into.

He said: “We tend to pick things up from the operators themselves.

“They have either had the machine broken into and someone’s defrauded the council.

“For example cutting a hole inside of the machine or tampering with a lock on the box and then taking the money out.” 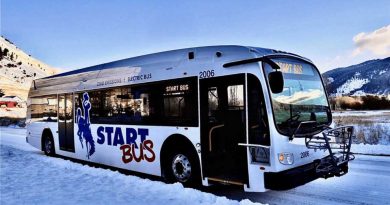 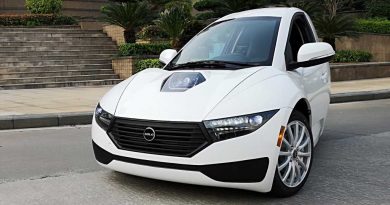 2020 ElectraMeccanica Solo Review: Everything You Need to Know About the New Sub-$20,000 EV. 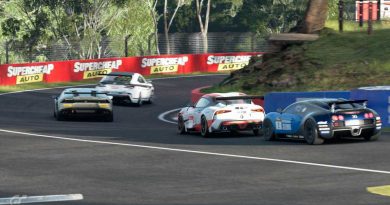