UK drivers are now paying £514 for their car insurance, on average, according to the latest car insurance price index from Confused.com. Car insurance prices in the UK have dropped by 16 percent over the past 12 months in the biggest drop in prices since early 2014.

In this time, UK drivers reported a significant drop in how frequently they were driving, and police reported a 26 percent decline in the number of accidents attended to.

While the average price saved across the UK is close to £100, some drivers are seeing greater savings than others.

In fact, this past quarter, male drivers have been able to save more money than women when shopping around.

The average cost of insurance for male drivers is now £549 – a £103 drop compared to last year, while female drivers are now paying £456, following an £88 fall in prices, on average.

As risks fell, insurers were able to reduce their prices to reflect the fact that fewer claims were likely to be made, meaning drivers were able to make significant savings when shopping around.

Despite this, some postcode areas have seen price increases of £23 in the past three months, suggesting insurers have adjusted their pricing to reflect changing driving habits.

Insurers may also be reacting to the changing demographics of some areas, as people left cities due to home working, or used lockdown as a chance to save and buy a home somewhere else.

Louise O’Shea, CEO at Confused.com, comments: “From January there will be some important changes to the way insurers are pricing customers, and the concern is that customers will accept a flat or slightly lower price and simply choose to renew.

“However, the saving we’re seeing today goes to prove how competitive insurers are being.

“And this is reflected in the fact that customers have saved almost £100, on average, by choosing not to settle for their renewal price and shopping around instead.

“It’s also likely that prices could start to creep up as people return to work and people are spending more time travelling on the road, which all means the risk of accidents is a lot higher. We’re already starting to see this in some areas of the UK.

“And this will mean that the overall price of insurance will increase, and your renewal could too. It’s important to remember that the FCA ruling doesn’t stop insurers from increasing your price altogether. 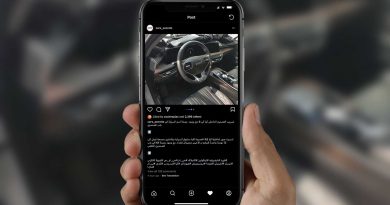 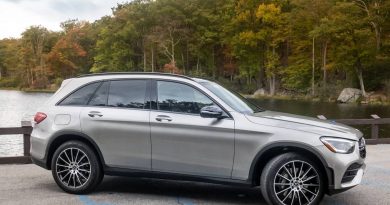