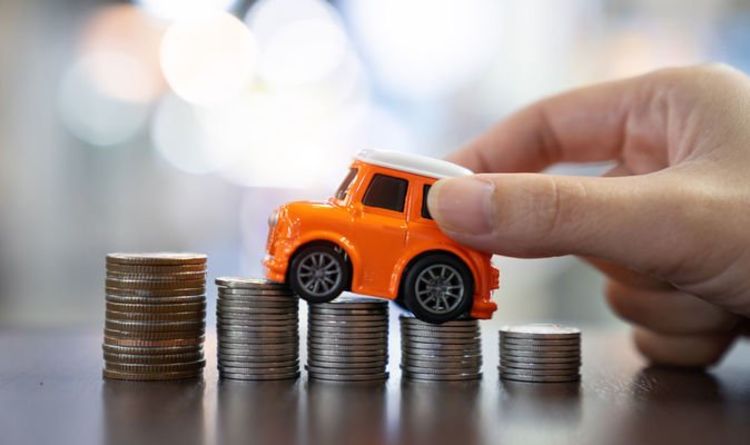 Martin Lewis reveals how to save money on car insurance

Experts at MoneySuperMarket have revealed premiums started to rise in the final quarter of 2020 after four consecutive quarters of reductions. According to the firm, premiums have increased by £17 since the third quarter of the year in a 3.6 percent increase over the past few months.

Although prices have slightly risen, premiums have declined when compared to data from 2019.

Insurance premiums were priced at an average of £503 in Q4 2019 before costs began to suddenly decline. 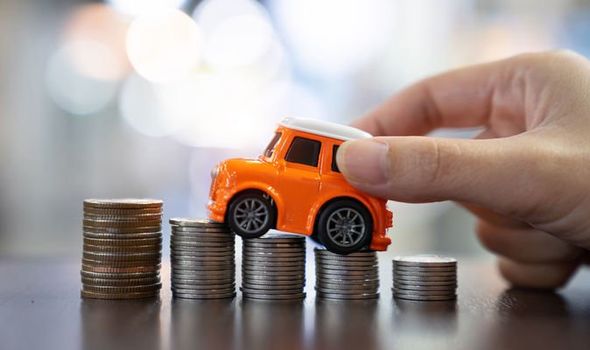 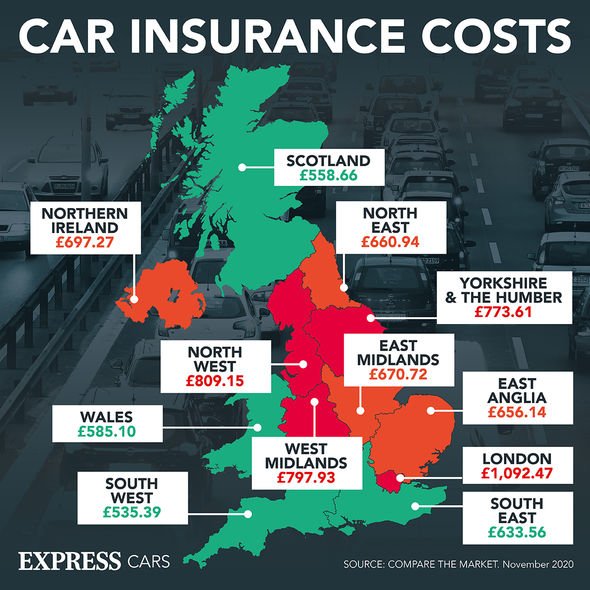 The firm said this was partly down to people driving less as a result of lockdown restrictions.

Kate Devine, car insurance spokesperson for MoneySuperMarket said the sudden increase was down to busier roads as restrictions were eased after the summer.

She said: “Our research shows that after a year of falls, prices have started to rise again – something which could be explained by the fact that roads were busier for much of Q4 due to looser lockdown restrictions in many parts of the country.

“It’s hard to say whether the rises will continue, though.”

The Association of British Insurers said the number of car insurance claims as a result of the lockdown.

Just 324,000 claims were made during April and June compared to 678,000 claims between January and March.

Experts at insurance firm By Miles have previously claimed insurance firms could make £1billion during the pandemic by failing to pass on savings to customers.

Insurance firms are required to offer some financial help to road users but do not need to offer full refunds.

In a temporary reprieve, Ms Devine warned the new lockdown could see lower prices offered to drivers in the short term if traffic levels fall.

She said: “With new lockdown measures now in place following the Prime Minister’s announcement on Monday, a major fall in traffic could lead to lower prices – at least in the very short term.

“If your policy is up for renewal, the best way to make sure you’re getting the right policy for your needs is to shop around for a better deal – doing so can save you up to £280.”

MoneySuperMarket research found drivers in East London paid the most for car insurance with fees of £955 for a fully comprehensive policy on average. 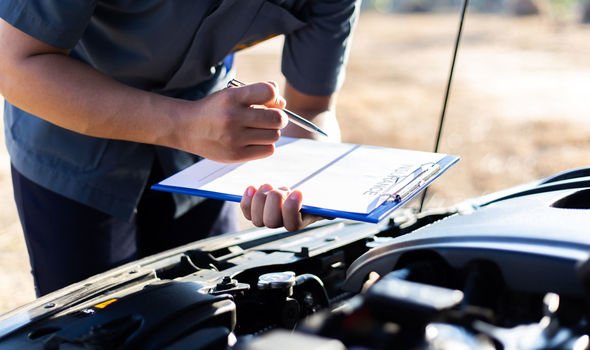 Drivers in Ilford and Barking were the second highest with average prices of £877 while those in North East London paid the third highest with fees at £872.

Bradford was the most expensive area outside of London with costs averaging out at £775 for a policy.

Kirkwall in Scotland was the cheapest location for car insurance premiums with drivers paying just £269 for cover.

Dorchester, Exeter and Truro were also cheap regions for drivers with costs below £283 on average. 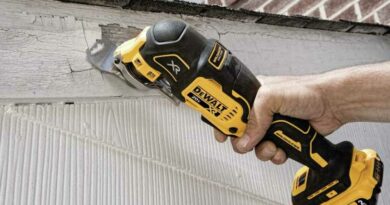 Deal of the Day: Big Savings Today Only on Black+Decker and DeWalt Power Tools at Amazon 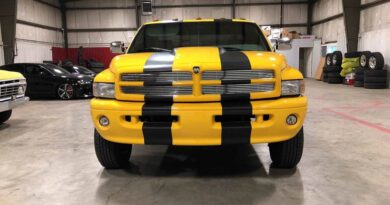 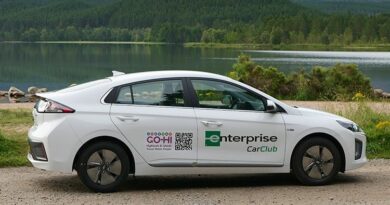