Car insurance customers may find companies will refuse to pay out in any accident claims if small changes have been made to a vehicle, according to experts. Specialists at CarParts4Less revealed drivers “may be unaware” that small additions such as bike or roof racks could still be counted as modifications.

They say this will require some drivers to change a policy for a new agreement or run the risk of not receiving any payouts.

The tough rules could leave thousands of motorists caught out as they pack for staycation holidays across the UK.

A spokesperson for CarParts4Less warned road users to check with an insurance provider before installing any upgrades on their cars.

They said: “Before preparing for a staycation, it’s common to install roof or bike racks so everything that’s needed for the holiday can be packed. 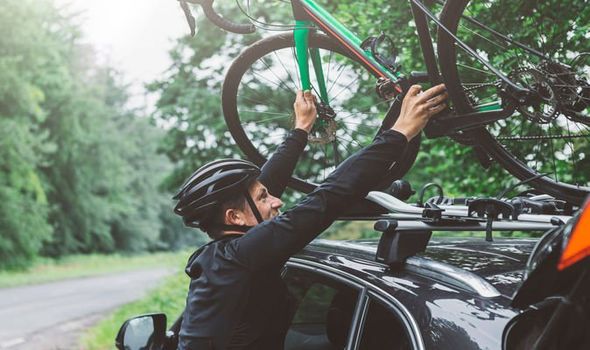 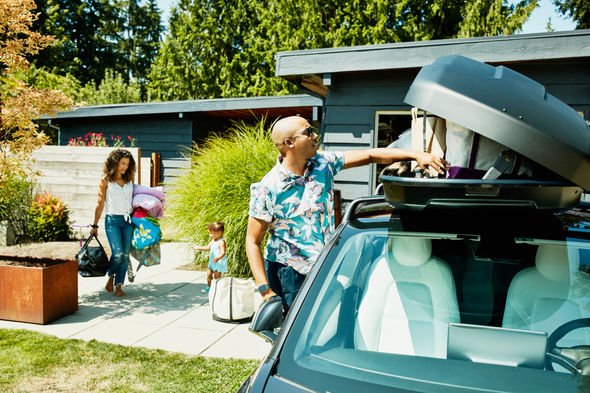 “However, some drivers may be unaware that these additions can be counted as modifications by some insurers and this could require a change in your policy.

“Before installing, contact your insurer to let them know of your plans.”

Insurance firms would have offered you a monthly premium based on the conditions of the car at the time.

However, installing new technology is likely to increase the value of the car meaning your initial assessment would be redundant.

The experts have warned failing to declare these modifications may affect their insurance for one or two reasons.

The added features could be performance related which may lead to an increased risk of having a car crash.

However, some cosmetic features could increase the risk of your car being stolen or damaged.

Experts at CarParts4Less have warned drivers it was “important” to ensure added extras are made aware to insurance firms.

This would even include pre-fitted in-car extras such as a fitted sat nav device as it may increase the risk of you claiming on a policy.

“For brand new cars, optional add ons, including fitting a SatNav, can impact insurance so it’s important to ensure these options are noted when applying for a policy.”

Compare the Market says modifications could be anything that alters the car from the manufacturers’ standard settings. 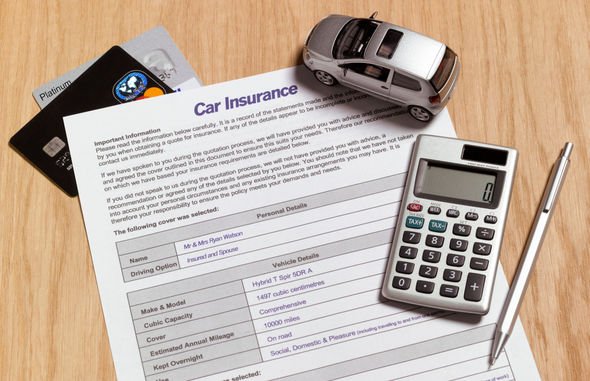 They say performance changes could be anything from altering a suspension, changing a car’s wheels or lowering a car’s suspension.

They warn upgrades would likely lead to higher premiums with average costs increasing from £710.55 for those without upgrade to £758,49 on average.

Drivers with lots of upgrades can sign up to specialist modified car insurance which covers a range of extras.

However this type of insurance is usually more expensive than standard agreements meaning car modifications should only be installed for those willing to make the extra financial sacrifice. 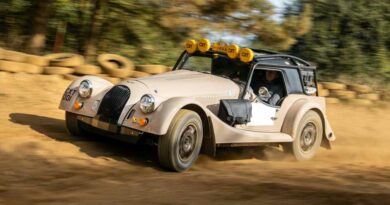 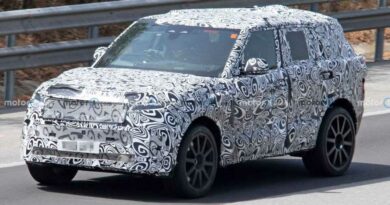 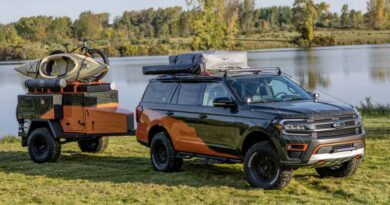 Ford Expedition Timberline Off-Grid Concept Is All About Overlanding