Home » Car Reviews » Can EV batteries be charged to full as fast as a normal refuelling process? Not likely, says CEVT expert – paultan.org 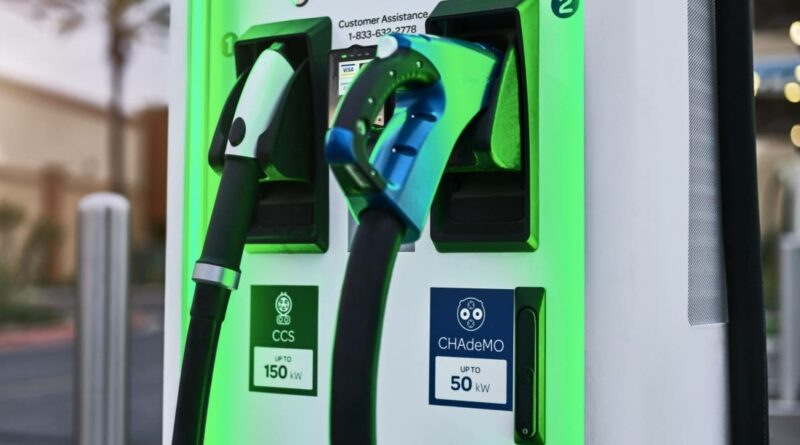 The battery on your electric vehicle (EV) is almost empty, but there’s a station up the road. You roll up to it, park and get out of the car, tap to secure payment for the charging process, unhook the charging cable and plug it in. As it’s being juiced up, you walk into the convenience store to grab some refreshments, use the washroom, and by the time you’re out seven to eight minutes later, the battery is fully charged, ready for you to be on your way again.

Sounds peachy, but it’s not going to happen, not exactly in that same manner. While Level 3 DC fast charging (DCFC) is making serious inroads in terms of power (350 kW to 400 kW) and speeds (up to 80% SOC in under 20 mins, in some cases), the reality is that getting an EV’s battery to full will never be as fast as the refuelling process that motorists are used to now, according to Johan Hellsing of China Euro Vehicle Technology (CEVT).

The principal expert, Motion & Energy at the innovation centre for the Zhejiang Geely Holding Group believes that there are quite a few hurdles in getting charging times down to a few minutes (on average, the time needed to refuel and pay for conventional fuels such as petrol and diesel is around seven minutes), and questions the need for that kind of absolute speed.

“My personal opinion is that I don’t think we are very close (to that). It’s still a challenge we still need to work on, but to reach similar levels of say, refueling a car, I don’t think we will ever come there. It will be difficult and too costly,” he told paultan.org during a recent media interview. “The mindset is of course that you would like to charge as fast as you can refuel, and there are some battery technologies that might reach something like 10 mins to full charge, but it will come at a cost. There may be cases where it won’t be possible to load the grid with that power in a short time, so you need to have some local storage, which means additional cost,” he added.

Hellsing said that the advantages of charging very fast are getting smaller, especially in the urban enviromment, where most normally charge the car overnight via normal charging. For long-distance excursions, the 15 to 20 minute timeframe that some manufacturers are working at would be very workable, because it would also give the driver a chance to stretch his/her legs.

“If you’re doing a really long trip and need to charge in between, probably that’s a good time for a break as well,” he said. Still, you never know – at the rate technology is developing, you might eventually be able to one day replicate that refueling experience in full, but silently and cleanly. 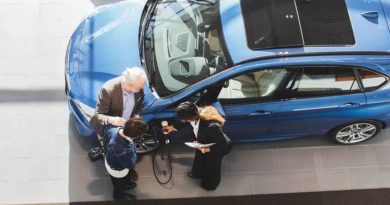 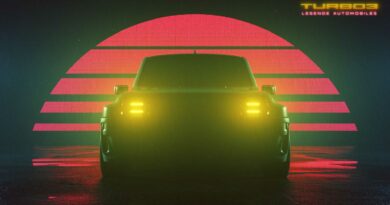 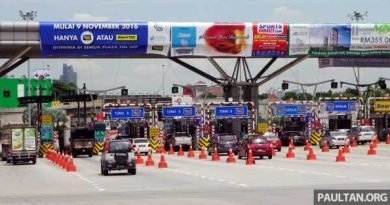