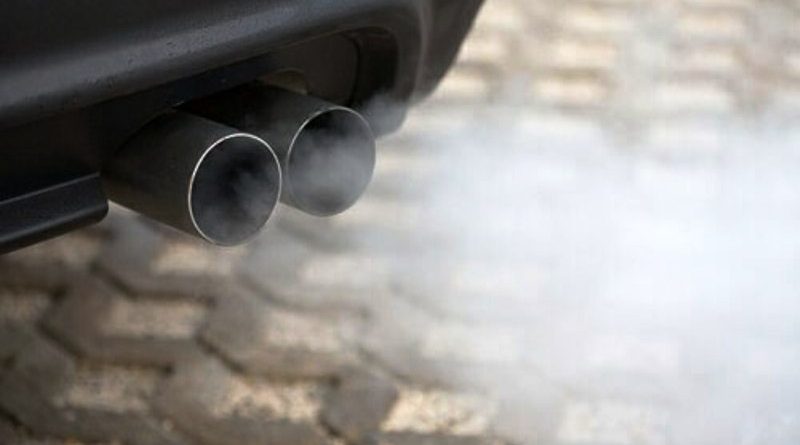 The US state of California has long been a leader in emissions regulations and climate change issues, and in September last year, governor Gavin Newsom signed an executive order requiring that all new passenger cars and trucks sold in the state be zero-emission vehicles by 2035.

Now, two senators from the Golden State are pushing fellow Democrat and US president Joe Biden to set a date for the ban of the internal combustion engine across the US. CNN reports that Diane Feinstein and Alex Padilla sent a letter to Biden earlier this week, urging him to “follow California’s lead and set a date by which all new cars and passenger trucks sold be zero-emission vehicles.”

The two California senators said the Biden administration should push the car industry to commit to a hard shift to electric vehicles. “The automobile industry has shown it has the ingenuity and resources to reimagine our transportation systems in consumer-friendly ways. We urge your administration to take advantage of this effort and make real progress in coordination with states, like California, that share your goals to aggressively fight climate change by eliminating harmful pollution from the transportation sector,” the letter read.

While there was no response from the White House, the US Environmental Protection Agency (EPA) said that it supports taking steps to reduce vehicle emissions, even if it stopped short of endorsing a firm shift to EVs.

New tougher emissions rules “will play an important role in confronting climate change and advancing economic and employment opportunities. EPA is working with the Department of Transportation, California and other states, the automobile industry, labour, and other stakeholders to consider a range of views on how to set ambitious [emissions] standards,” the federal agency said in a statement.

Is regulation truly needed to push the carmakers? They already have plans of their own in this matter. According to industry trade group Alliance for Automotive Innovation, the car industry plans to invest US$250 billion in vehicle electrification over the course of the next three years. The group says that it supports working with the government to reduce greenhouse gas emissions and “build a robust market for electric vehicles, and resolve on-going litigation.” Detroit powerhouses General Motors and Ford are singing the same tune (go on and picture CEOs Mary Barra [pictured above] and Jim Farley dancing to the 1984 hit Together in Electric Dreams). GM recently said that it has an “aspiration” to sell only emission-free cars by 2035, while Ford is seeking to go purely EV in Europe by 2030, although it expects to still sell ICE-powered trucks and vans after that date in the continent. The Blue Oval has yet to set a timeline for the US.

Compared to his predecessor Donald Trump, Biden is more keen on climate issues and reducing emissions, and among actions taken so far by the new administration, the president signed an executive order in January promising to buy zero-emission vehicles for the federal government, including for the US Postal Service, which is in the process of renewing its delivery vehicle range.

California has long took the lead in vehicle emissions regulations, which are often tougher than federal rules. In the US, a dozen states have followed the west coast state’s lead, which means that there’s no single standard for the USA. As California is a huge market by itself, whatever standards it sets matters to carmakers across the globe. Trump wanted to end the state’s “power” in this issue, and even took the state to court. Now that he’s gone, California is back pushing its emissions agenda. 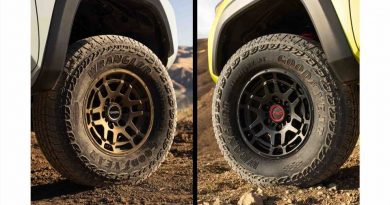 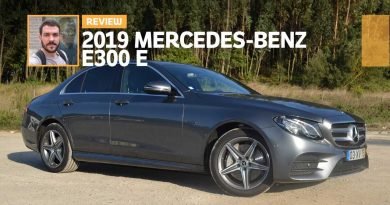 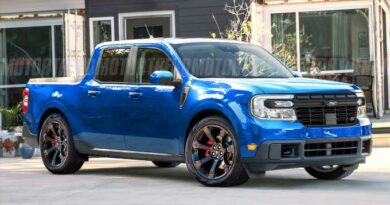 What Would a 2022 Ford Maverick ST Sport Truck Look Like?