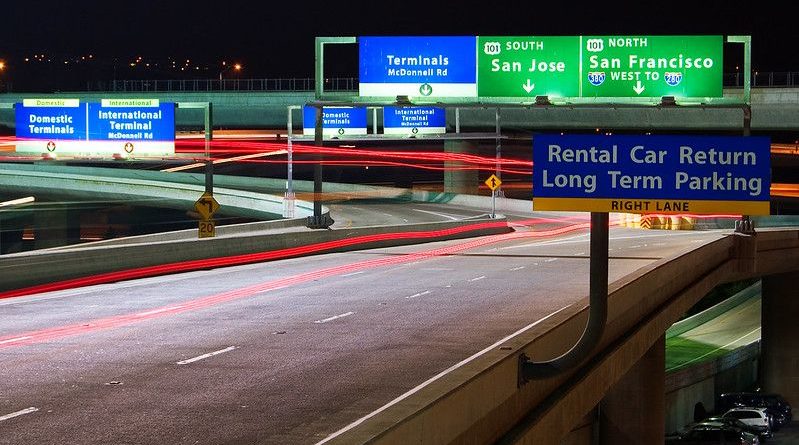 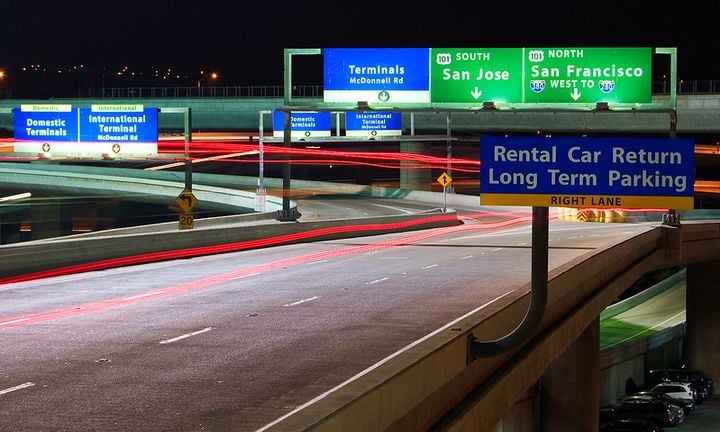 On April 23, the San Francisco Superior Court ruled that as a matter of law peer-to-peer carsharing platform Turo “is a rental car company.”

The ruling stems from the civil lawsuit People of The State of California v. Turo Inc., filed Jan. 24, 2018. In the suit, the City of San Francisco contended that although Turo relinquished its off-airport permit at San Francisco International Airport (SFO), it continued to operate at the airport.

At the time, Turo was picking up customers curbside but not paying fees from its customers, as required of off-airport rental car companies, for the use of the airport-mandated bus or light-rail transit systems.

Turo insisted that it is not a rental car company within the meaning of this provision, but rather, “an online carsharing platform” that enables “peer-to-peer carsharing” and is therefore not subject to the fees.

The court concluded that Turo’s central argument — whether Turo owns the vehicles or they are owned by other individuals — is not determinative of whether Turo is in the business of renting vehicles.

“Nothing in the language of (civil code) specifies that a rental car company must own the rented vehicles in order to be considered in the business of renting passenger vehicles to the public,” the order states.

In finding that Turo is a rental car company, the court noted the similarities with Turo’s model compared to incumbent car rental companies: Turo’s internet-based platform allows customers to rent specific passenger vehicles; Turo receives a percentage of the proceeds from each rental transaction; Turo sells insurance coverage to car owners and renters; and it has a detailed terms of service contract governing rentals.

The ruling states that Turo admitted it competes with traditional on-airport and off-airport rental car companies and does not dispute it has used phrases like ‘rent’ and ‘rental car’ in advertisements. Further, the average cost is similar to that of a traditional car rental transaction at SFO.

Turo had tried to separate itself from car rental based on an insurance code ruling in 2010 that defined “personal vehicle sharing” as “the use of private passenger motor vehicles by persons other than the vehicle’s owner.” The code change was to allow drivers to use their cars in carsharing platforms such as Turo’s (then RelayRides) without invalidating their personal car insurance policies.

The court rejected that argument, concluding that the insurance legislation was intended only for insurance purposes and did not amend the definition of a car rental company.

This ruling does not address the issue of fees that would’ve been collected by the airport after the lawsuit’s filing or moving forward.

It appears Turo will appeal: On April 28, Turo filed for a 10-day extension above the usual 20-day deadline to file a writ petition seeking a review of the ruling. If granted, the deadline for appeal would be May 26.

When reached for comment, Turo responded to Auto Rental News: "The court, recognizing that these are novel issues, chose to ask the appellate court to review its order. We believe the appellate court will find that Turo is not a rental car company under California law." 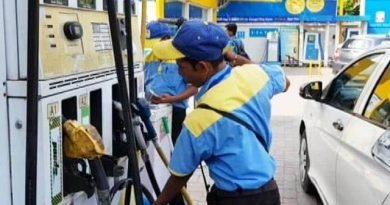 Union Budget 2019: Petrol, Diesel To Be Costlier Thanks To Additional Excise And Road Cess Charges 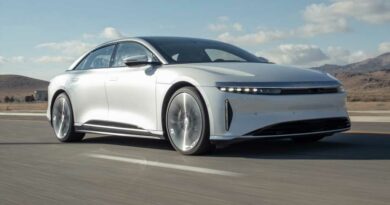 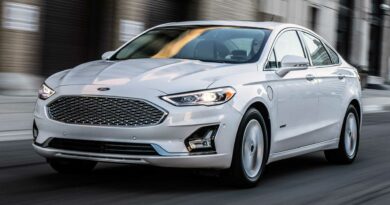