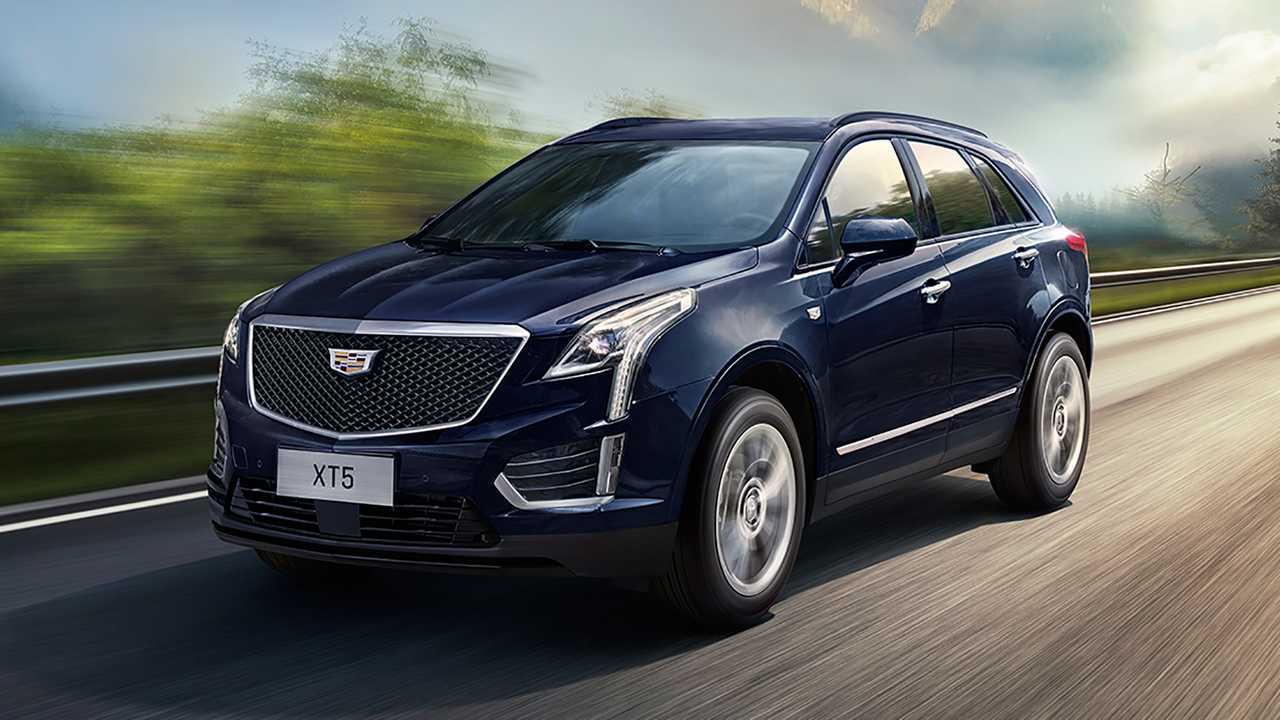 It’s difficult to imagine just three years ago Cadillac’s go-to crossover was the SRX. Yes, there was the Escalade, but the luxury brand’s lineup lacked a robust crossover selection as customers flocked to such vehicles. Fast-forward and Cadillac’s crossover lineup has grown with the XT5 leading the charge in 2017. Now, the company is giving it a light refresh, taking cues from the recently introduced XT4. Cadillac says the refreshed XT5 has 30 improvements over the outgoing model.

One of the most significant changes has little to do with the crossover itself, and more to do with the XT5’s trims and how they’re structured. The XT5 will now follow Cadillac’s “Y” trim structure, which offers two distinct trim paths. At the core is the Luxury base offering, then customers can choose between Premium Luxury and Sport trim levels. Each has a different aesthetic. The Luxury trim offers bright exterior accents on the upgraded grille, roof rails, and side windows while the Sport trim features gloss black details, which is emphasized by the dark V-Series-inspired grille.

Inside, things look much as they have for the last three model years. However, Cadillac did include a few updates. The biggest is the rotary control the company borrowed from the XT4 for the CUE infotainment system. Also updated is the rearview camera, which is now Cadillac’s second-generation unit that includes more brightness adjustment levels, increased resolution, and more. Also new is Cadillac’s 2.0-liter turbocharged four-cylinder engine, which pairs with the nine-speed automatic gearbox.

Cadillac’s changes to the XT5 are minor but welcomed. The crossover isn’t due for a full redesign just yet, and while your average customer may have trouble distinguishing the new XT5 from an older model, the interior improvements alone should help persuade new customers into Cadillac showrooms. Cadillac may have been a bit late to the luxury crossover game; however, it’s doing well making up for the lost time.

The updated Cadillac XT5 should arrive at U.S. dealerships soon. 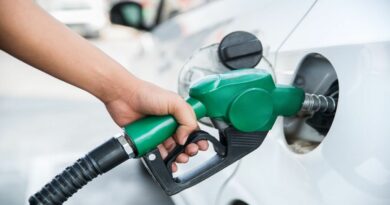 Hypermiling techniques that drivers should never follow – ‘Not worth the risk!’ 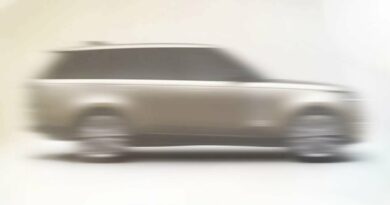 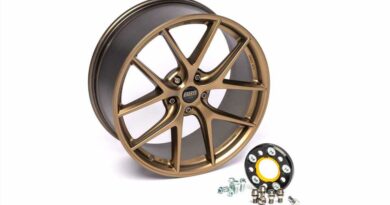