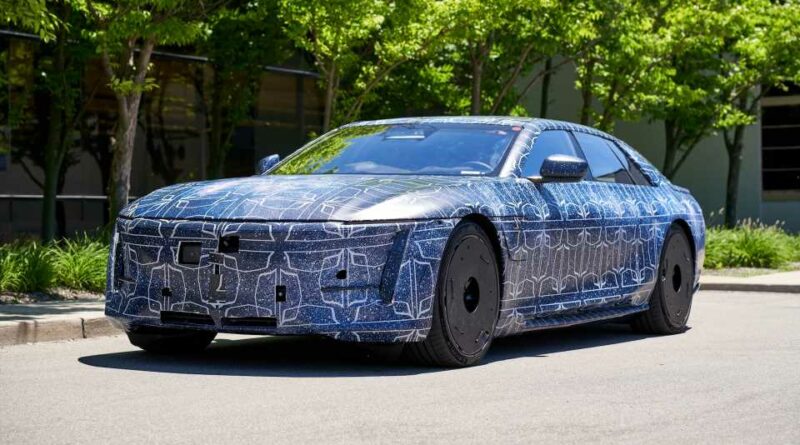 The idea that a concept vehicle is a wild interpretation of a production car is really starting to fade. Especially thanks to the proliferation of electric vehicles, cars like the Cadillac Celestiq look closer to their concepts than ever before. Cadillac revealed that they have begun road testing a pre-production version of Cadillac’s very expensive, very boutique EV out in the wild and near the General Motors Technical Center in Warren, Michigan. While it’s covered in camouflage and wheel covers, it does reveal a lot about the car itself.

The overall shape is a match to what we’ve seen from the show car version of the 2024 Celestiq and you can even see the “hockey sticks” that are a defining feature of the rear quarter of the car. They are also potentially glowing under the camouflage, but the rear lighting is different on the pre-production car. Instead of the long, vertical brake light bar, we see three round lights on each side of the car, but are oriented vertically.

This likely has more to do with the car’s pre-production status; automakers often install basic lighting in unusual spots so the cars are road-legal without needing to rely on the production version’s lighting designs. Consider it misdirection—these stand-in pieces won’t give away the true light shapes.

The front treatment definitely lines up with the show car save for the angled trim that flank the vertical headlights. Though, this could be due to the camo or it’s a trim piece that will be added during production. You can clearly see the cooling vents located in the lower portion of the bumper as well as where the sensors and cameras are positioned for its ADAS systems.

It’s really fun to see the station wagon-like Celestiq hatchback come to life as we’re currently being downed by SUVs and crossovers in the EV market right now. While it’s a high-end production vehicle, hopefully this will bring about a trend of cool looking super-hatchbacks for the market—a rarity at the Celestiq’s targeted $300,000 ultra-luxury vehicle market. 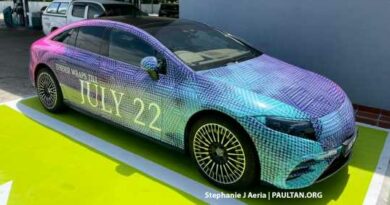 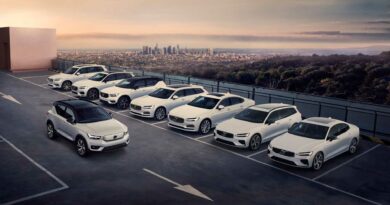 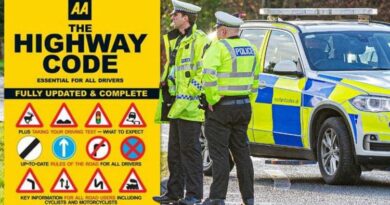