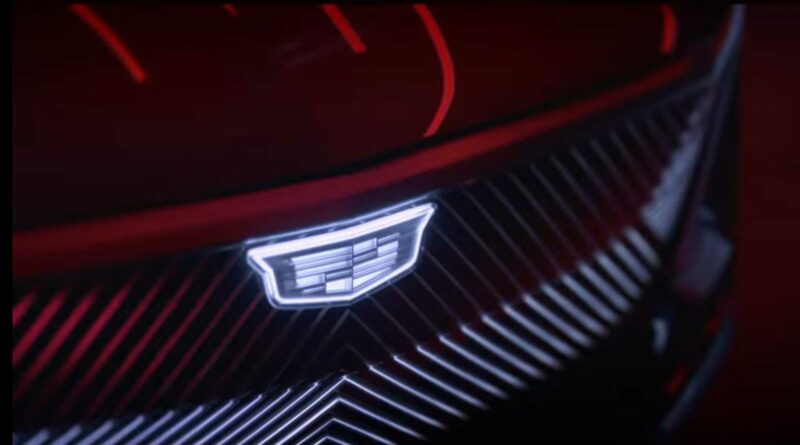 We are ever-so-close to seeing the Cadillac Celestiq Show Car fully revealed. The veil is lifted on July 22, less than 24 hours as of this post going live. And there’s one last teaser to keep our interest before it all becomes official, shared on Cadillac’s social media channels.

Admittedly, we have a bit of egg on our digital faces here. Cadillac dropped a teaser on July 12 that we thought was the last one, offering detailed photos of interior and exterior features. In our defense, this new video teaser feels less official, taking us around the sleek sedan while showing areas we’ve generally seen before. Lighting elements are the focus this time, starting with the illuminated Cadillac crest in the grille. The lower portion of the grille also illuminates, and we see glowing side markers in the fenders.

From there, the camera moves inside to glimpse the Celestiq’s full-length digital dash and four-seat interior. This isn’t a small vehicle; Cadillac is taking cues from high-end luxury brands like Rolls-Royce with extravagant rear seats separated by a large center console. Behind that is a large cargo area accessed through the rear liftback. That’s where this teaser video ends, showing another illuminated Cadillac crest with the horizontal and vertical taillight elements visible in the darkness.

It’s worth reminding everyone that Cadillac bills the Celestiq as a show car, better known as a concept. As such, there will likely be some changes to the production version. Among other things, the thin seats look as though they could use a bit more padding. Design-wise, however, we don’t expect much to change. In that respect, the Celestiq should definitely stand out in a crowd with its long, wide, fastback shape. And as a refresher, it is a fully electric vehicle using GM’s Ultium platform. And if the rumor regarding potential pricing is true, it will be extremely expensive. We’ve heard it could retail for around $300,000.

That definitely places Cadillac into the realm of the ultra-luxury elite. It’s a position the storied automaker once held decades ago. With the world shifting to electric power, perhaps now is the time for Cadillac to try and reclaim such prominence with a low-production halo car. That’s exactly what the Celestiq will be, and we’ll learn all about it in just a few hours from now.

In the meantime, check out the Rambling About Cars podcast for more discussion on Cadillac’s other expensive vehicle you can order right now, the new Escalade-V. 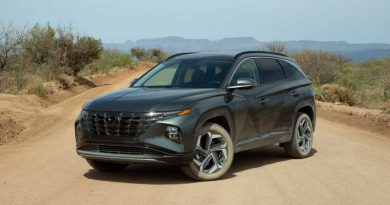 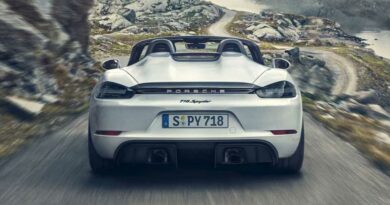 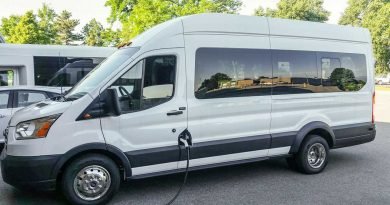