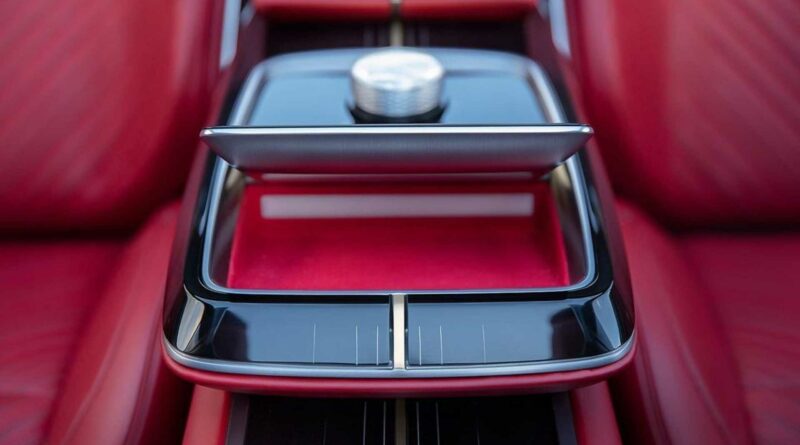 Cadillac has been teasing the Celestiq concept for years. A full debut doesn’t happen until late July. To build excitement, four new images from the General Motors Design Instagram page provide a glimpse at some of the details in the electric sedan’s cabin.

The images include a console between the seats. It’s gloss black and has a metallic dial near the center. A portion opens to reveal a storage area upholstered in red to match the seats.

We also see the power seat controls on the door panel. They have a metallic finish over a black, perforated section. There’s also a button that might control the windows, given the location.

A photo of the seats shows them using a variety of leather materials. There are burgundy sections on the outer areas. The center has perforated strips with brighter red accents in a chevron shape. A brushed metal section is beneath the headrest.

The final shot appears to be of a speaker cover. Perforated metal on the right gives way to arches of the little holes on the left. A trapezoidal, brushed section breaks things up.

The Celestiq will be Cadillac’s flagship model with a focus on combining technology and luxury. It will feature a full-width screen across the dashboard, sort of like the MBUX Hyperscreen in the EQS. The entire roof will be glass, and there will be four dimmable zones providing the desired amount of natural light to each occupant.

Judging from the earlier teasers, the Celestiq concept features a front end with prominent, vertical LEDs on each side. Light strips also outline the lower section of the nose creating a visual effect similar to grille mesh.

The Celestiq will ride on the General Motors Ultium platform, which will also be undernath the upcoming Lyriq crossover. There are no powertrain specifics, but these underpinnings can support batteries with between 50 and 200 kilowatt-hours of capacity.

GM will invest $81 million into its Global Technical Center in Warren, Michigan, to build the Celestiq there. The automaker will assemble them by hand, and each vehicle will have over 100 3d-printed components.

After seeing the Celestiq concept in July, Cadillac says the production version arrives before 2025. We are expecting the version on sale to look a lot like the show car. 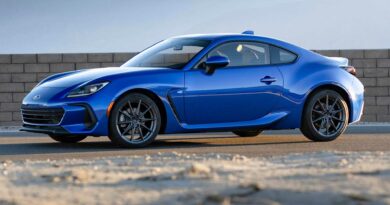 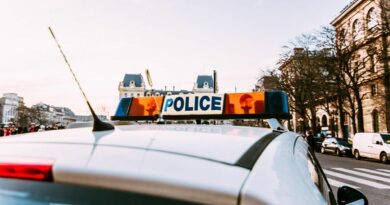 UK motorists could face fines up to £3,000 under French driving laws 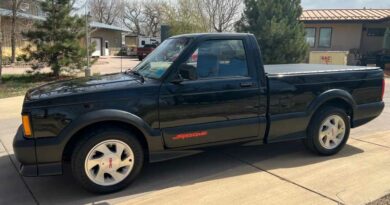 This Sweet, One Owner ’91 GMC Syclone Sport Truck Is a Low-Mile Gem