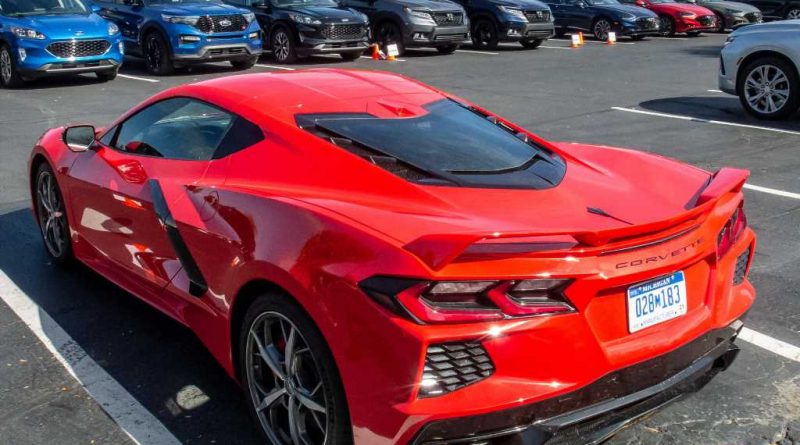 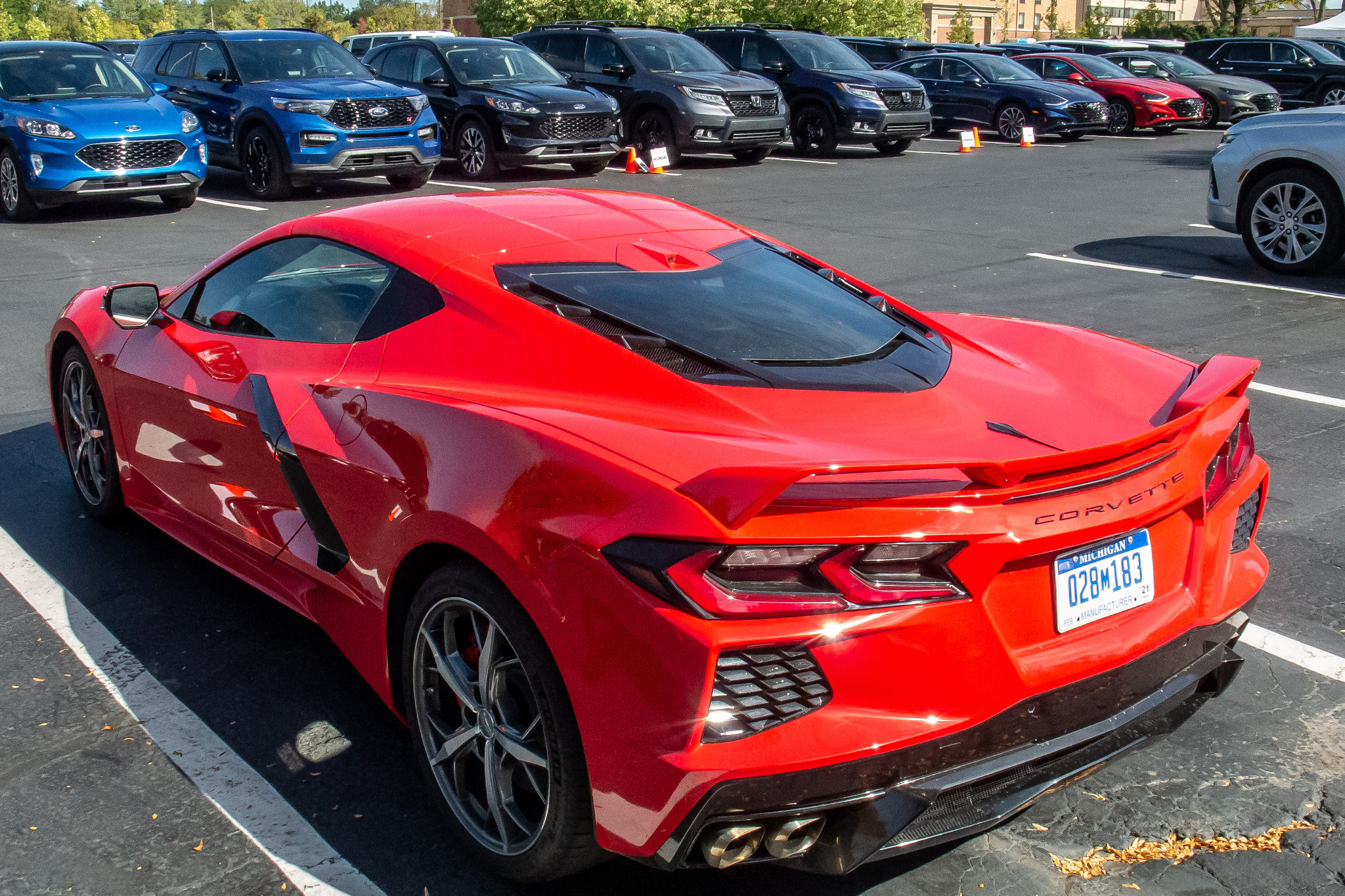 It’s official. Everyone — even World Series MVP Stephen Strasburg — will have to wait months longer to get their hands on the all-new Chevrolet Corvette Stingray. The start of production for the 2020 mid-engine C8 Corvette, which was to start this year, has been pushed back until February, a Chevrolet spokesman confirmed to Cars.com.

The already-long-awaited new Corvette is one of the casualties of GM’s 40 days and nights in the wilderness as a result of the UAW strike by hourly workers that started at 11:59 p.m. Sept. 15. Now, free agent Strasburg, the former Washington Nationals pitcher to whom Chevy awarded a Corvette for being MVP, could already be at spring training with a new team before anyone drives off in a new Vette.

The delay rumors had been kicking around for a month since being first reported Oct. 7 by the Detroit Free Press, citing sources familiar with production plans. It said that GM would have to finish filling orders for the C7 Corvette and then retool the Bowling Green, Ky., plant for building the eighth-generation Vette, train workers and ramp up. They said this could not happen on schedule because of the strike. 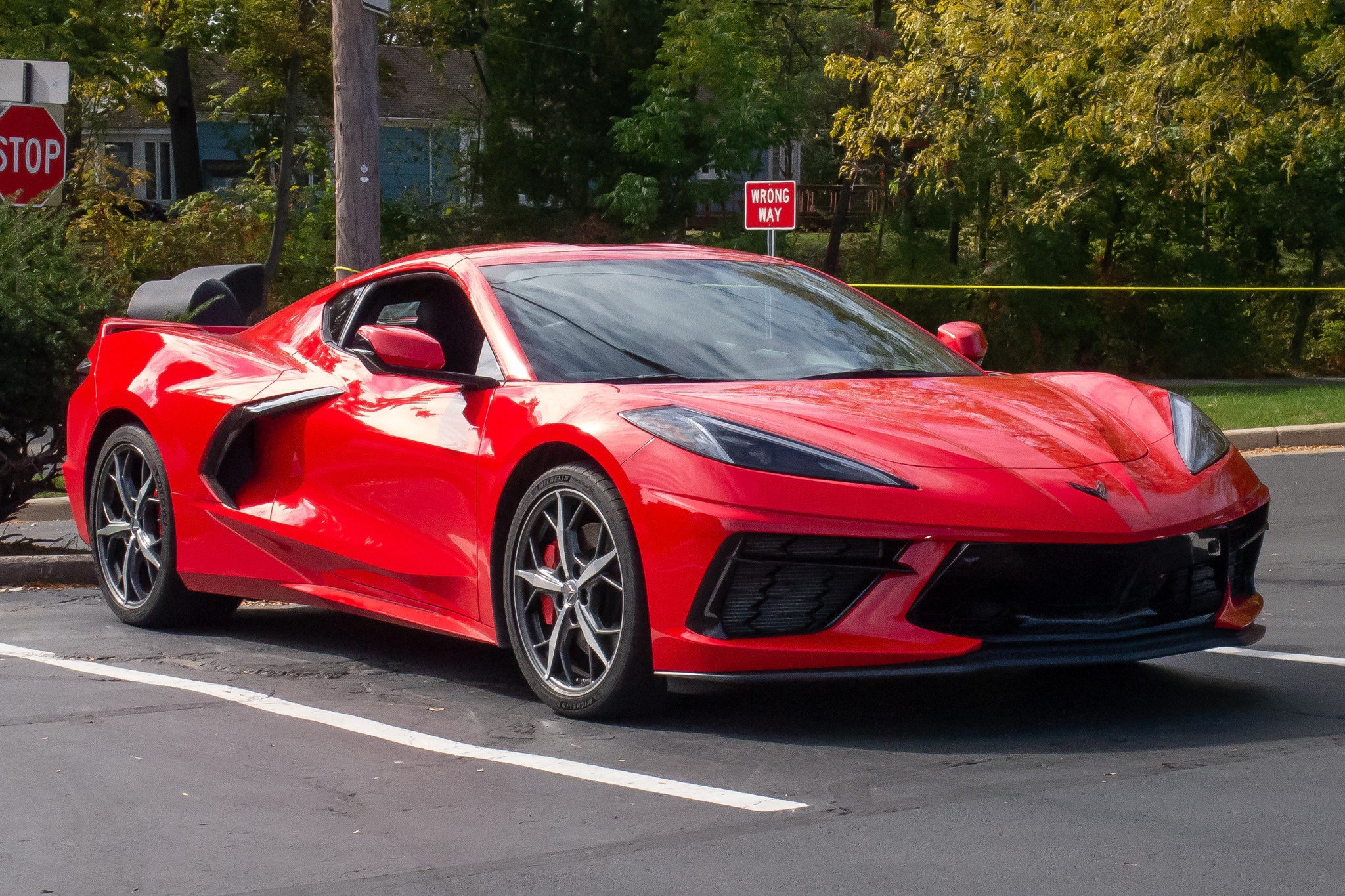 While deliveries of the C8 coupe and convertible are delayed, interested shoppers still can go configure and preorder one now at Chevrolet’s Corvette-specific site. 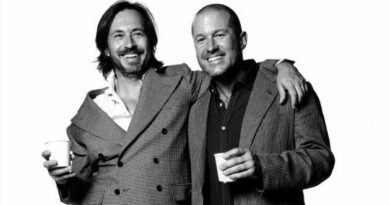 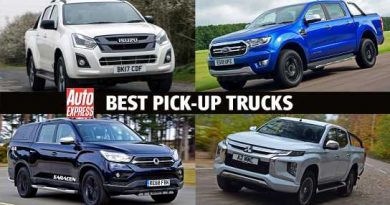 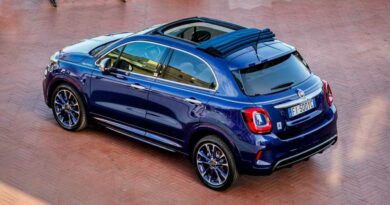 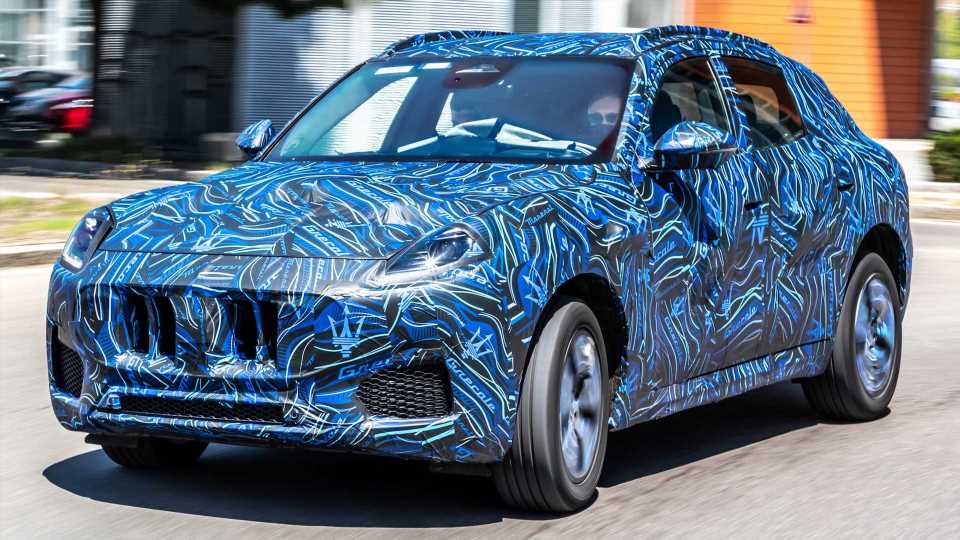 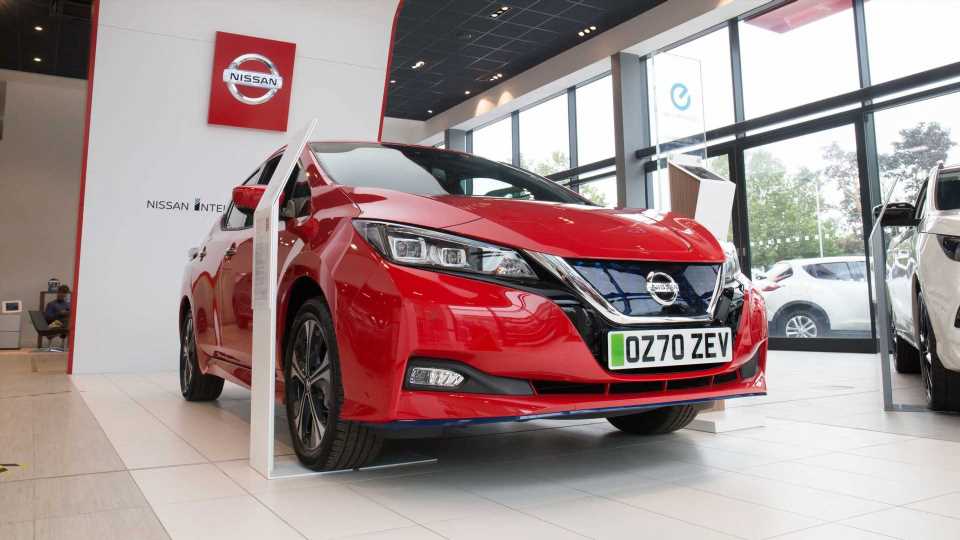 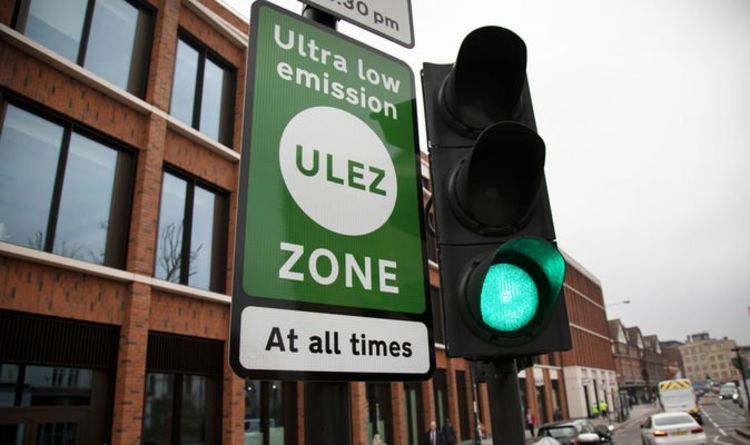 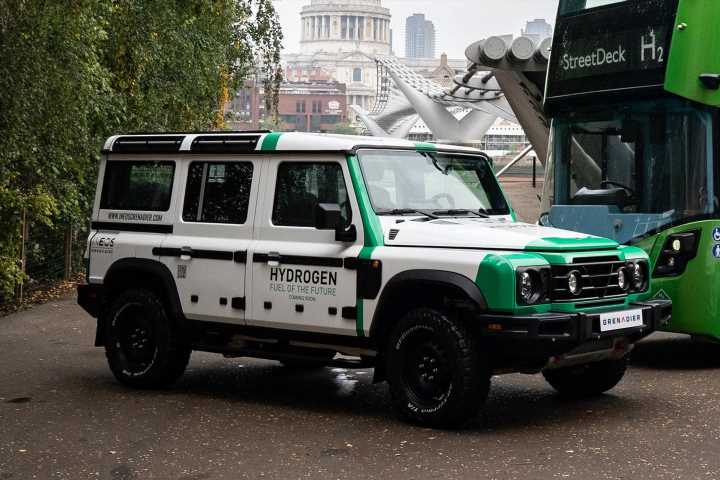 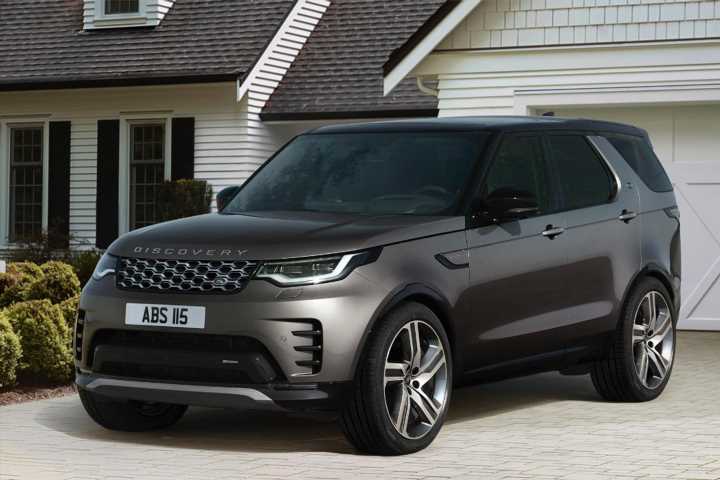