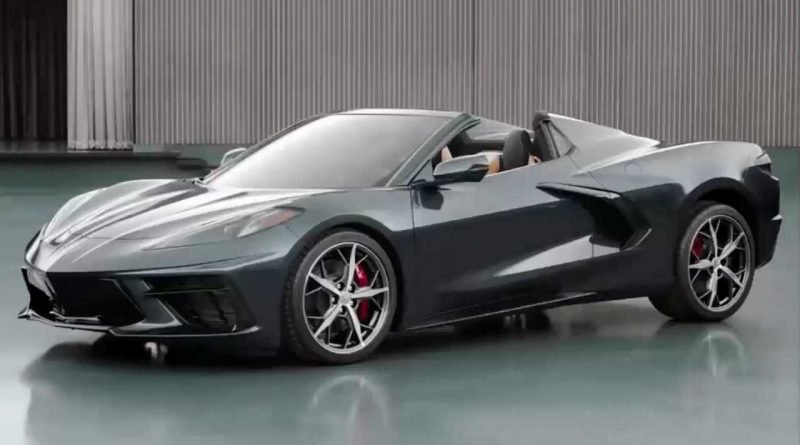 If you stuck around to the end of the livestream, you likely caught a glimpse of a topless ‘Vette.

Chevrolet’s reveal for the 2020 C8 Corvette was rather lengthy. It was interesting enough, but those who stuck it out for the full show were treated to a small preview of Corvettes yet to come. Aside from footage of the fearsome C8.R race car, we were also given a glimpse at the new C8 Corvette convertible.

Yes, the standard C8 comes with a removable roof, but the convertible is different. It has a roof that folds away, no fuss no muss, whereas you’ll have to manually remove the Stingray’s top then occupy some of the car’s precious cargo area to store it. At this point, Chevrolet offers no details on the convertible, and a freeze-frame of the video includes text saying it’s a preproduction model that could differ from the droptop ‘Vette you’ll eventually see at dealerships. Its arrival is another mystery, though if we look at previous Corvette reveals, the convertible could be just a few months away from its own grand unveiling.

That gives us time to wrap our heads around the bomb Chevrolet just dropped with the new C8. Yes, it’s a mid-engine design that should translate to better track performance. Yes, it has an impressive 6.2-liter LT2 V8 that generates 490 horsepower, or 495 hp with the optional Z51 Performance Package included. Thusly equipped, we’re told the 2020 Stingray can hit 60 mph in under three seconds.

The bomb, however, is price. If you can believe it, Chevrolet says the C8 will start at under $60,000. Such rock-bottom figures are often for barebones vehicles that are nearly impossible to get, and options will certainly add up quick. The convertible will absolutely add to the bottom line, but still, even at $70,000 this would be a tremendous performance bargain. If the car performs as good as its stats suggest it will, we should be in for quite a treat. 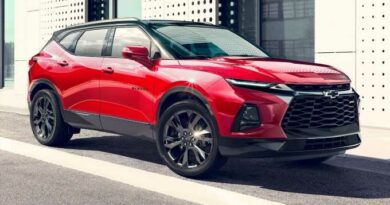 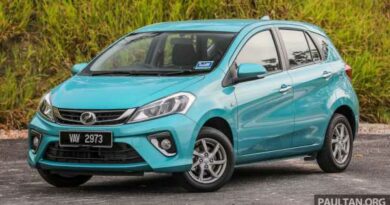 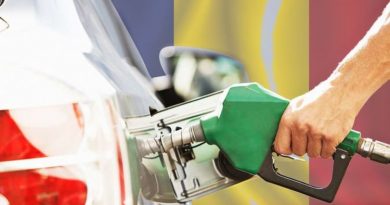