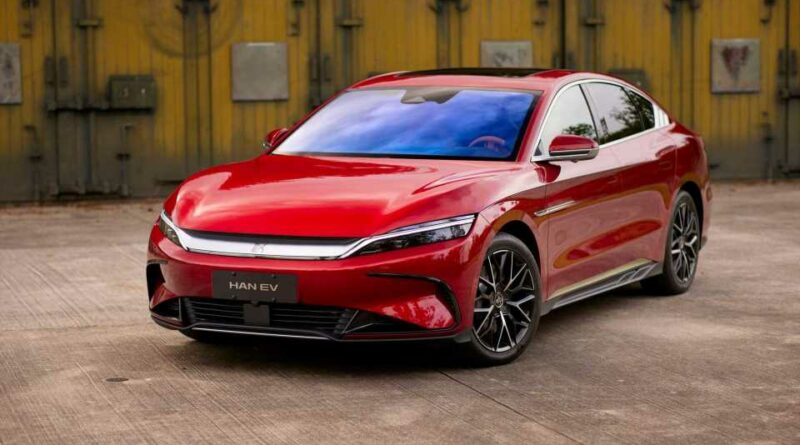 In September, BYD once again raised the bar of plug-in electric car sales, achieving – for the very first time – a result above 200,000 units.

According to the company’s report, last month BYD passenger plug-in car sales amounted to 200,973, which is 187% more than a year ago and a new monthly record. The difference fromto the previous record set in August is quite substantial – 26,996.

That’s the seventh consecutive monthly record (eighth this year and 15th in the past 16 months), which proves continuous progress.

The overwhelming majority of BYD sales are in China, while exports stands for a few percent of the total result.

In September, both the all-electric and plug-in hybrid car sales were record high. BEVs almost reached 95,000, while PHEVs exceeded 106,000 (first six-digit result ever).

Some 7,736 BYD plug-ins were exported, which once again is also a new record.

So far this year, the company sold over 1.17 million plug-in electric cars.

During the last 12 months, the company sold more than 1.4 million plug-ins, while the cumulative number is over 2.68 million.

As usual, many individual models set their monthly records as well. The top one is the BYD Song, which noted a total of 46,475 (BEVs and PHEVs). 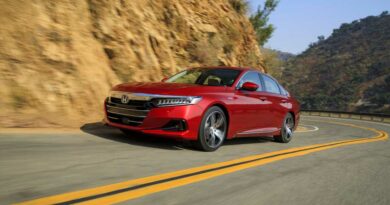 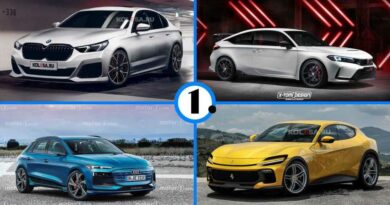 Best Renderings For The Week Of July 25 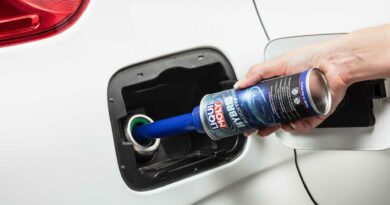