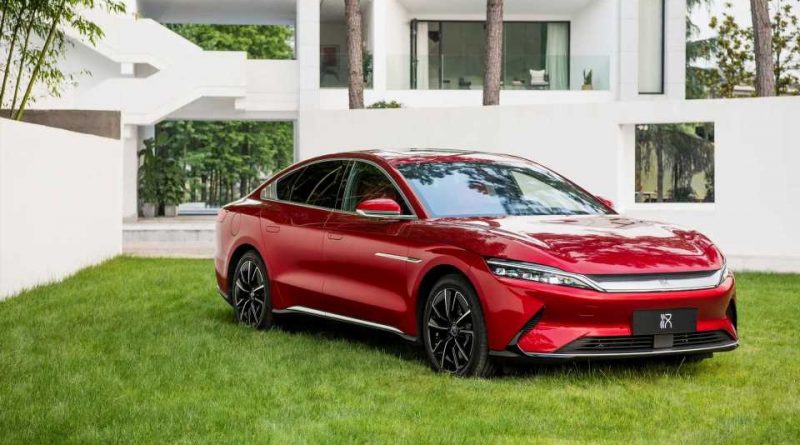 BYD Han, the newest plug-in model from BYD has officially entered the Chinese market on July 12, as a first step to broader global launch.

There are three all-electric versions and one plug-in hybrid, available (after subsidies) from:

The key new feature of the Han is the first use of the BYD Blade Battery – lithium-iron-phosphate (LFP) cells in cell-to-pack (CTP) version.

Potentially, BYD Han has everything the car should have to succeed – the looks, features, range and performance. Hopefully, the Han will help the Chinese company to rebound.

“With BYD being no stranger to pioneering in the industry, the Han series continues to break new ground. The Han EV’s long-range pure electric version has a remarkable single-charge range of 605 kilometers (376 miles) based on the NEDC test cycle. The four-wheel-drive high-performance version possesses an acceleration of 0 to 100km/h in just 3.9 seconds, making it China’s fastest EV in production, while the DM (Dual Mode) plug-in hybrid model offers 0 to 100km/h in 4.7 seconds, making it the country’s fastest hybrid sedan.

The Han series will create a new global standard for EV technology and quality, shaking up the traditional luxury car market while accelerating the global shift to electric vehicles. Named after one of the most celebrated dynasties in Chinese history, the Han series also demonstrates the country’s growing manufacturing prowess.” 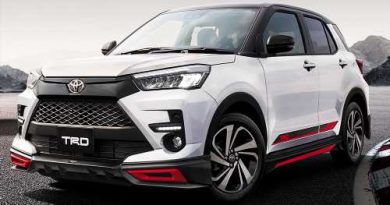 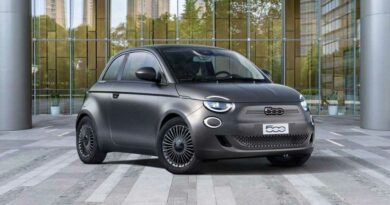 Concerns caravanning industry ‘may not survive’ after ban of petrol vehicles