Home » Car Reviews » Burning Mitsubishi Outlander Gets Doused With Snow Because Why Not? 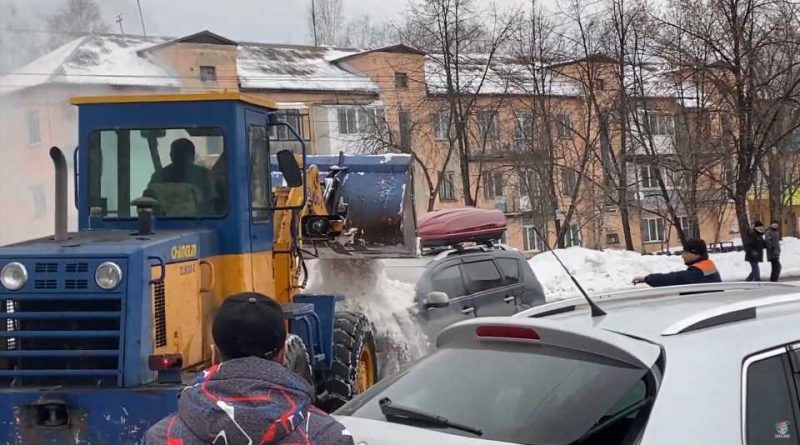 The hood probably should’ve been up first.

Sometimes, things happen. And sometimes, you simply have to make do with what you have. Right now, Russia has a lot of snow. So if a small engine fire should happen to erupt on a busy city street, you improvise. That’s the crux of this video, but there are some tidbits that require some attention.

Before we go down that road, here’s what we know about this incident. According to the video description, it happened in Osinniki, Russia on February 17. The specific vehicle isn’t mentioned, but we can identify it rather easily as a Mitsubishi Outlander. We can also see it’s burning in a rather busy part of town, and while we don’t know why it’s on fire, the engine bay is pretty much fully engulfed. We see attempts to quell the flames with fire extinguishers, but that proves fruitless. Oh the irony, burning to a crisp while surrounded by frozen water.

Enter the tractor with a bucket of snow. Presumably, it was in the area handling some wintertime cleanup and with the fire brigade not yet on the scene, the driver absolutely inundated the SUV’s front clip with a full load of snow. We see the mighty Mitsubishi’s front end drop from the weight, steam rises from the hood, and just like that, the world is saved. Or is it?

There’s no question the tractor dropped an abundance of snow, but most of it settled around the bumper or on top of the hood – all the places the fire wasn’t. Admittedly, opening the hood of a burning car isn’t something easily done, nor is it recommended. It definitely would’ve helped in this situation, though snow did manage to filter in through the grille and back by the firewall. The intentions were certainly in the right place, but some frantic shoveling suggests simply dropping a ton of snow on the hood wasn’t the best idea in the world. 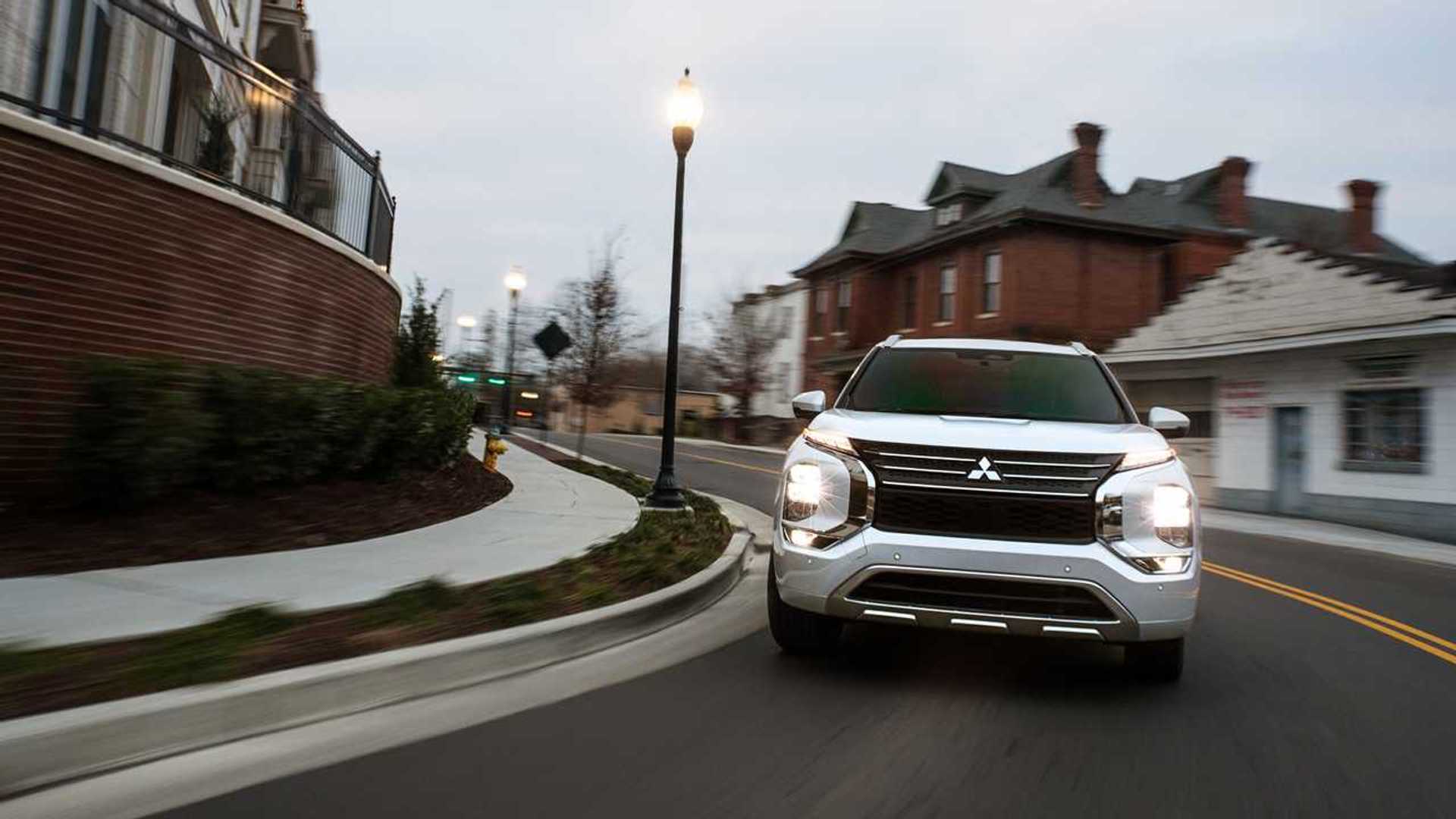 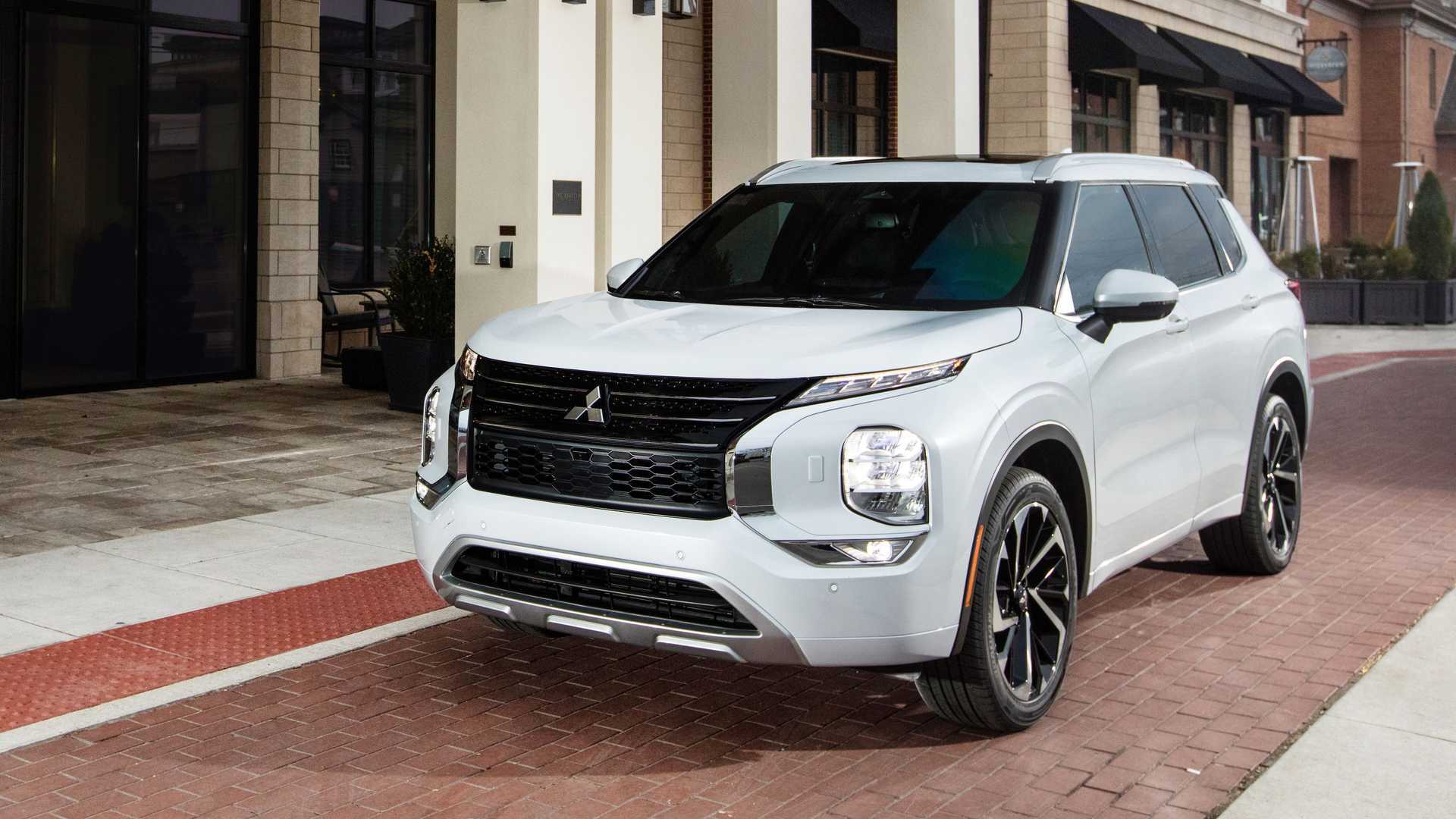 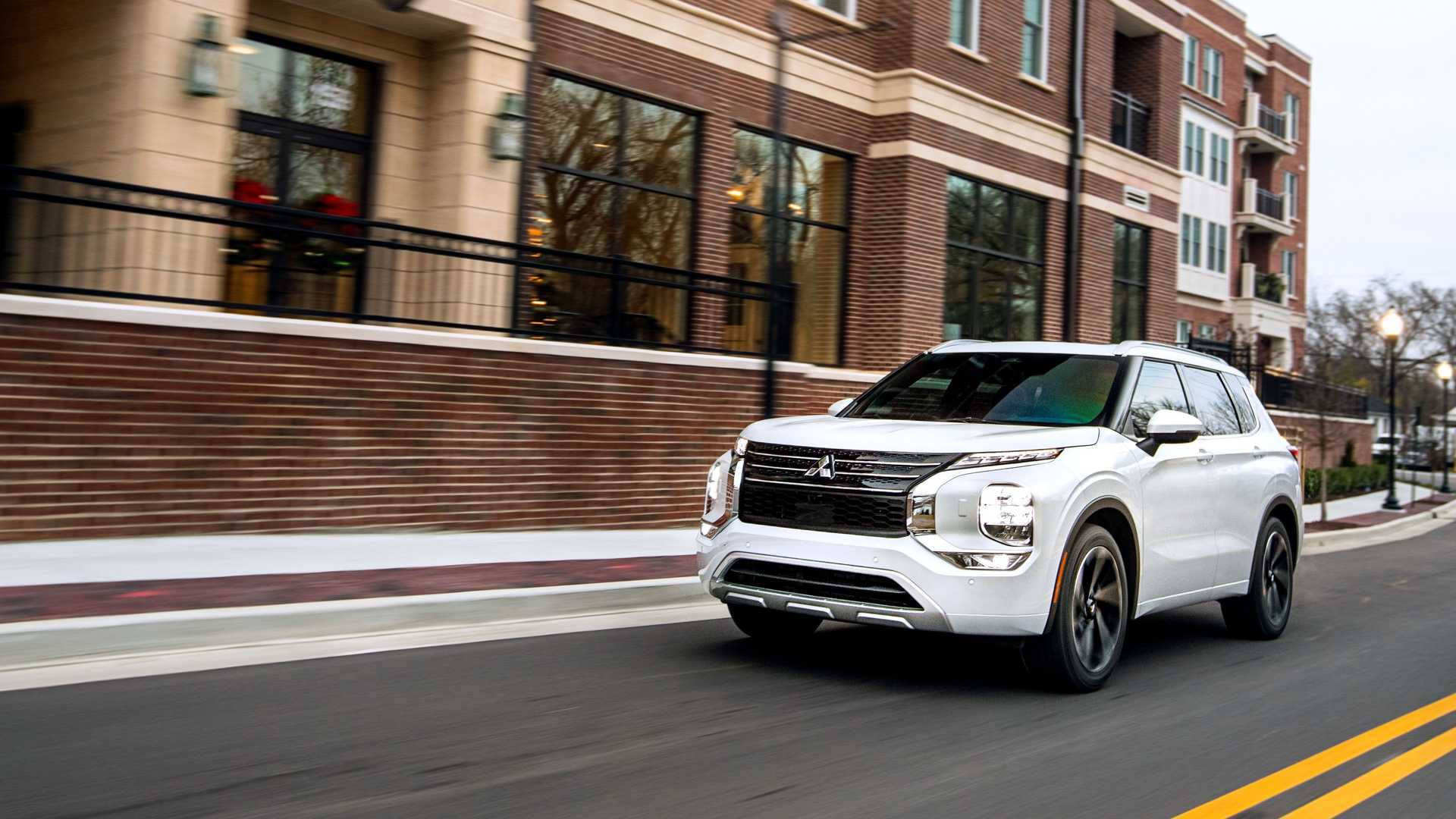 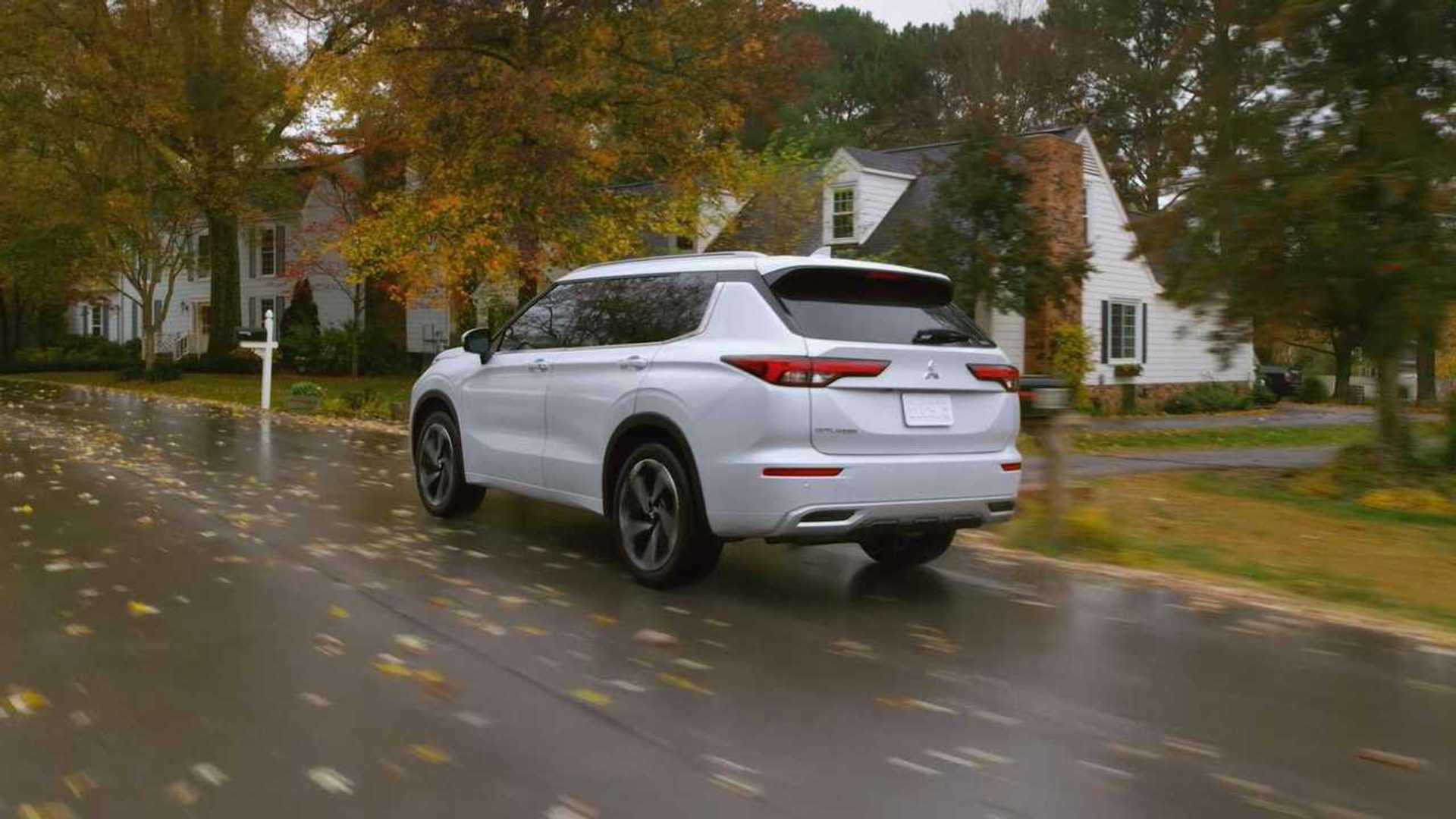 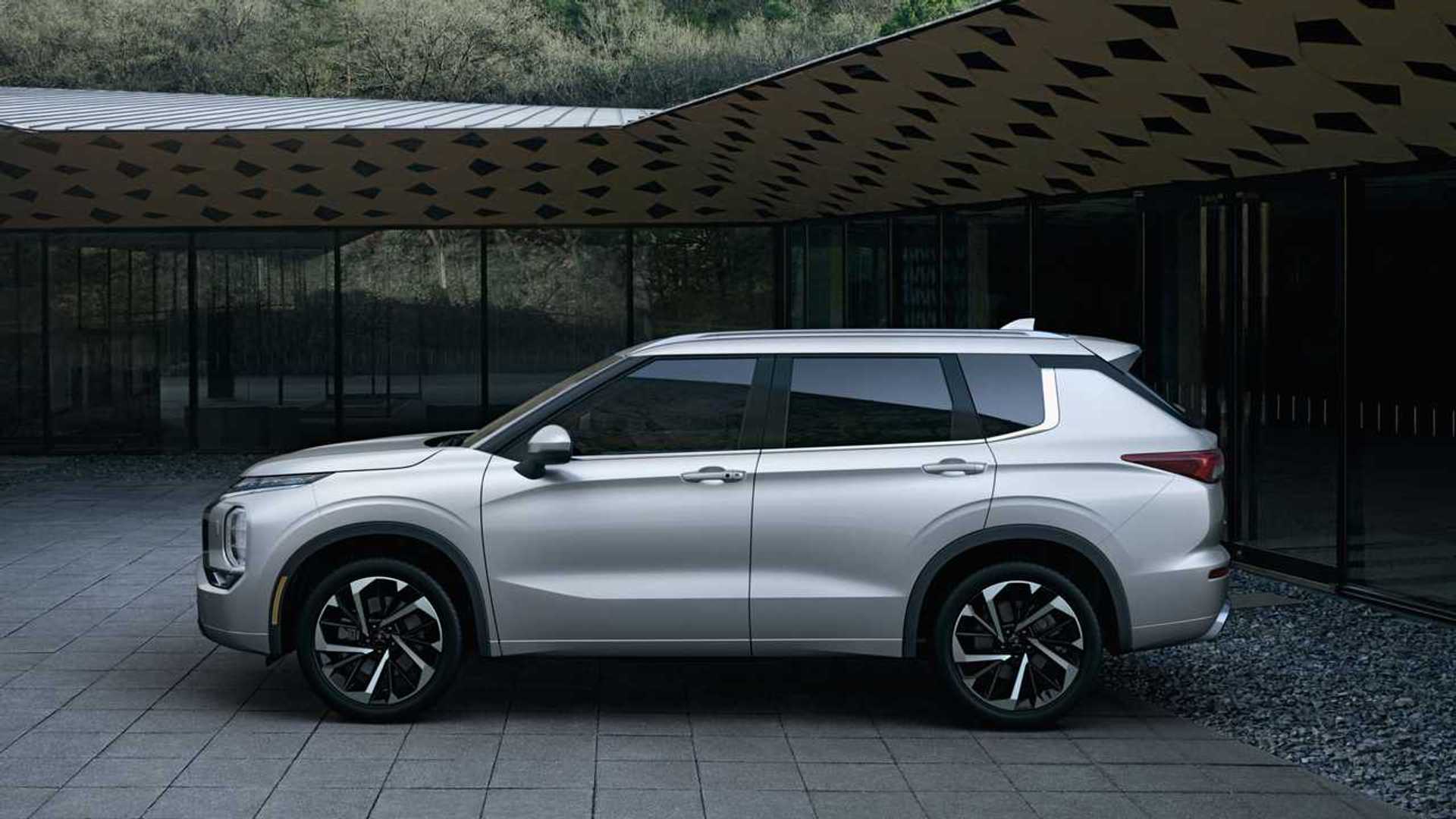 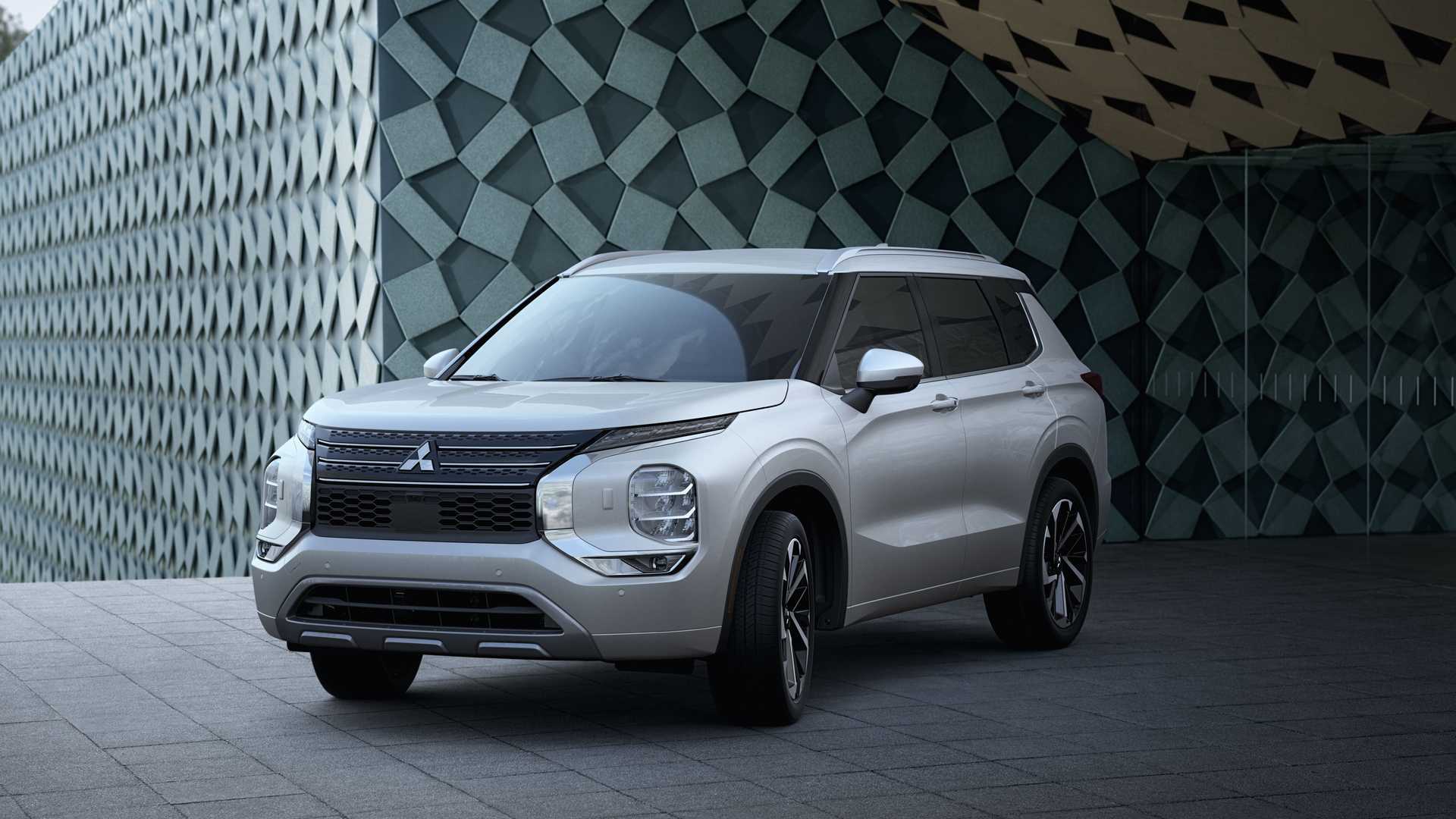 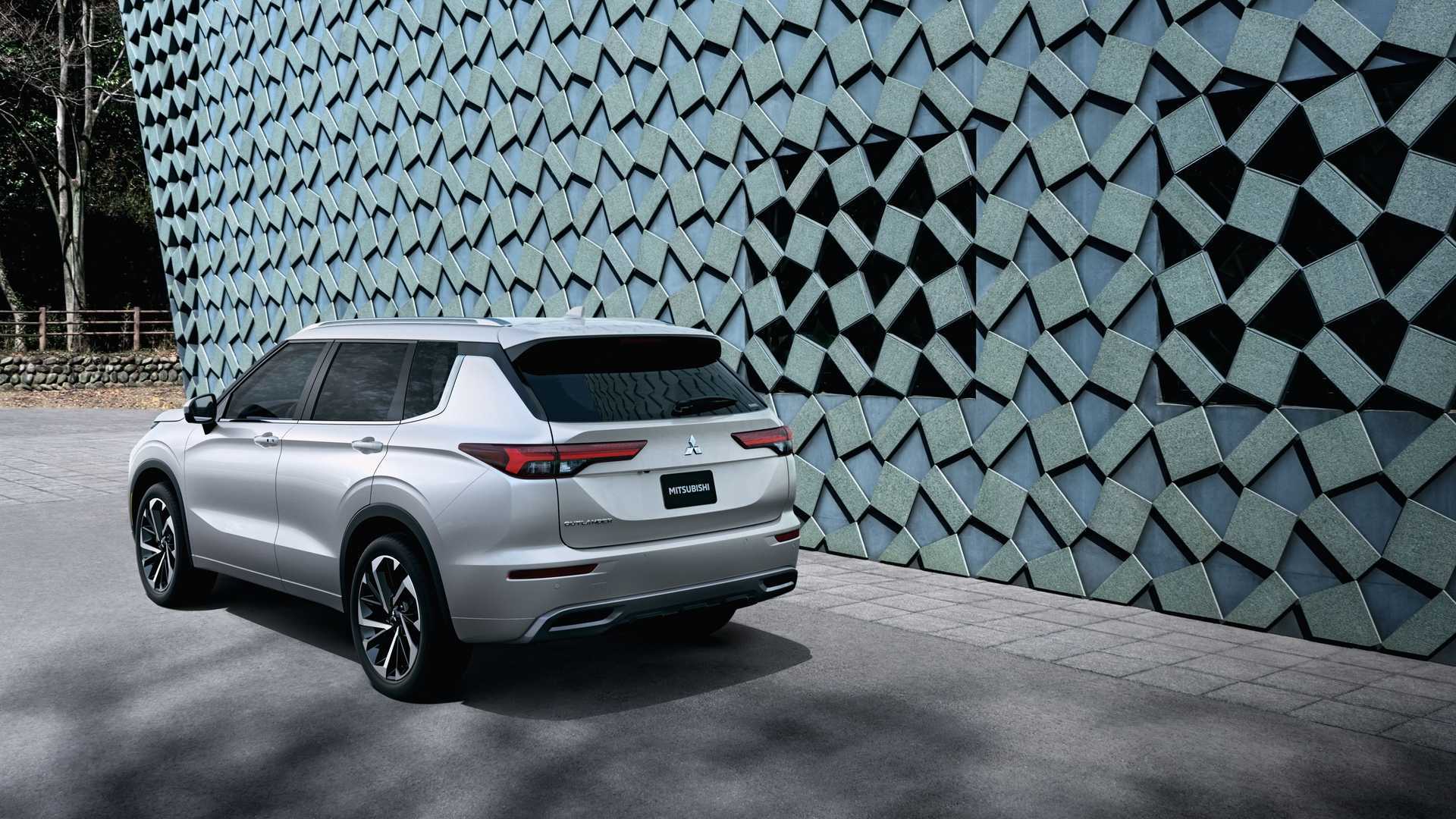 At least it served as a stop-gap until firefighters arrived, which was approximately five to seven minutes later according to the video. Of course, they couldn’t get the hood open due to all the snow on it, but hey, the Mitsubishi was already a lost cause by then. Nobody appears injured, so the saga at least ends with that bit of good news. 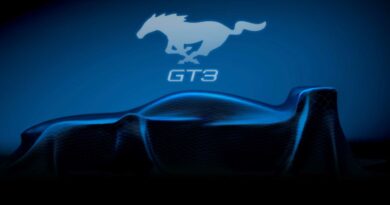 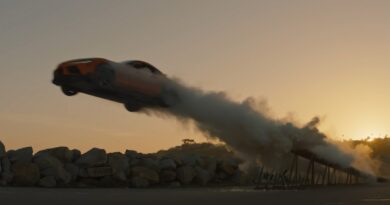 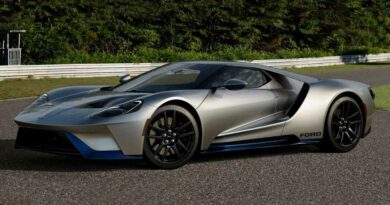