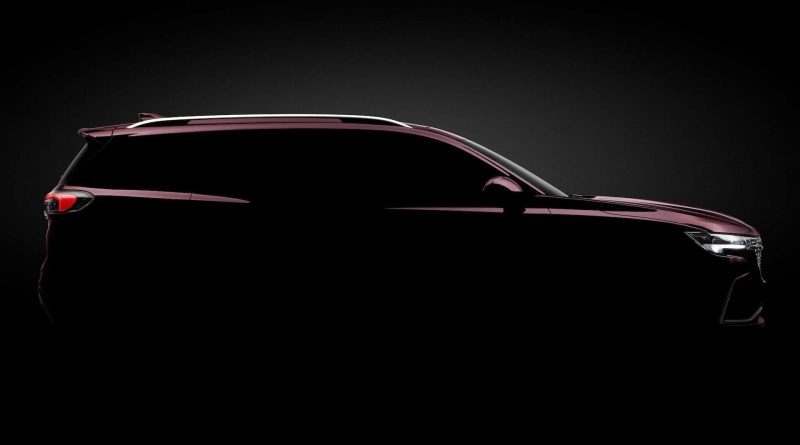 Reports suggest that the model will be also offered in the US.

The Envision Plus was previously thought to arrive as the Envision GX following the Encore GX nomenclature. While the teaser above doesn’t show too much, and the fact that we tried our Photoshop magic to reveal the car ourselves to no avail, previous leaks from last month pretty much give you an idea of what the all-new model will look like. 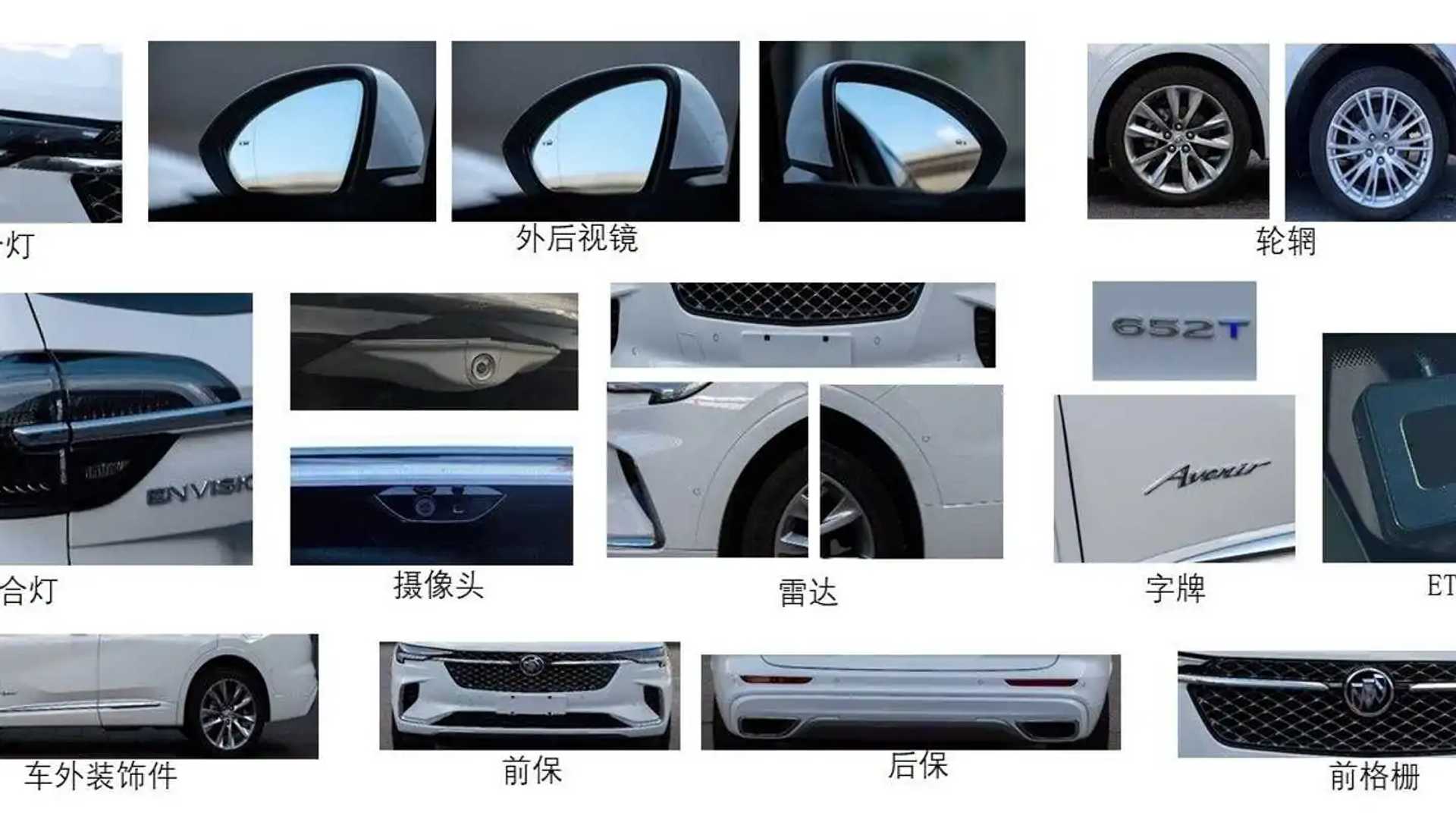 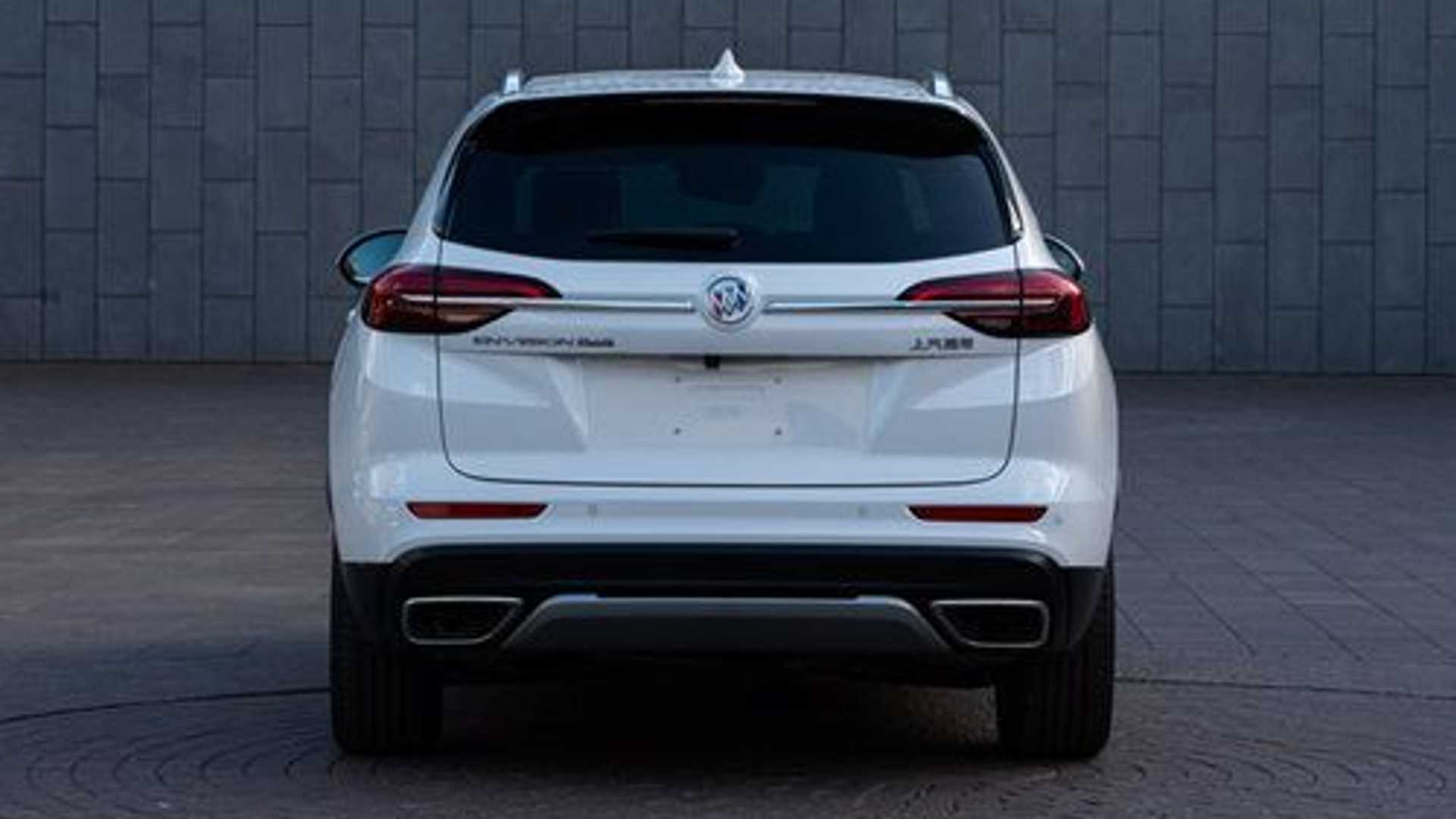 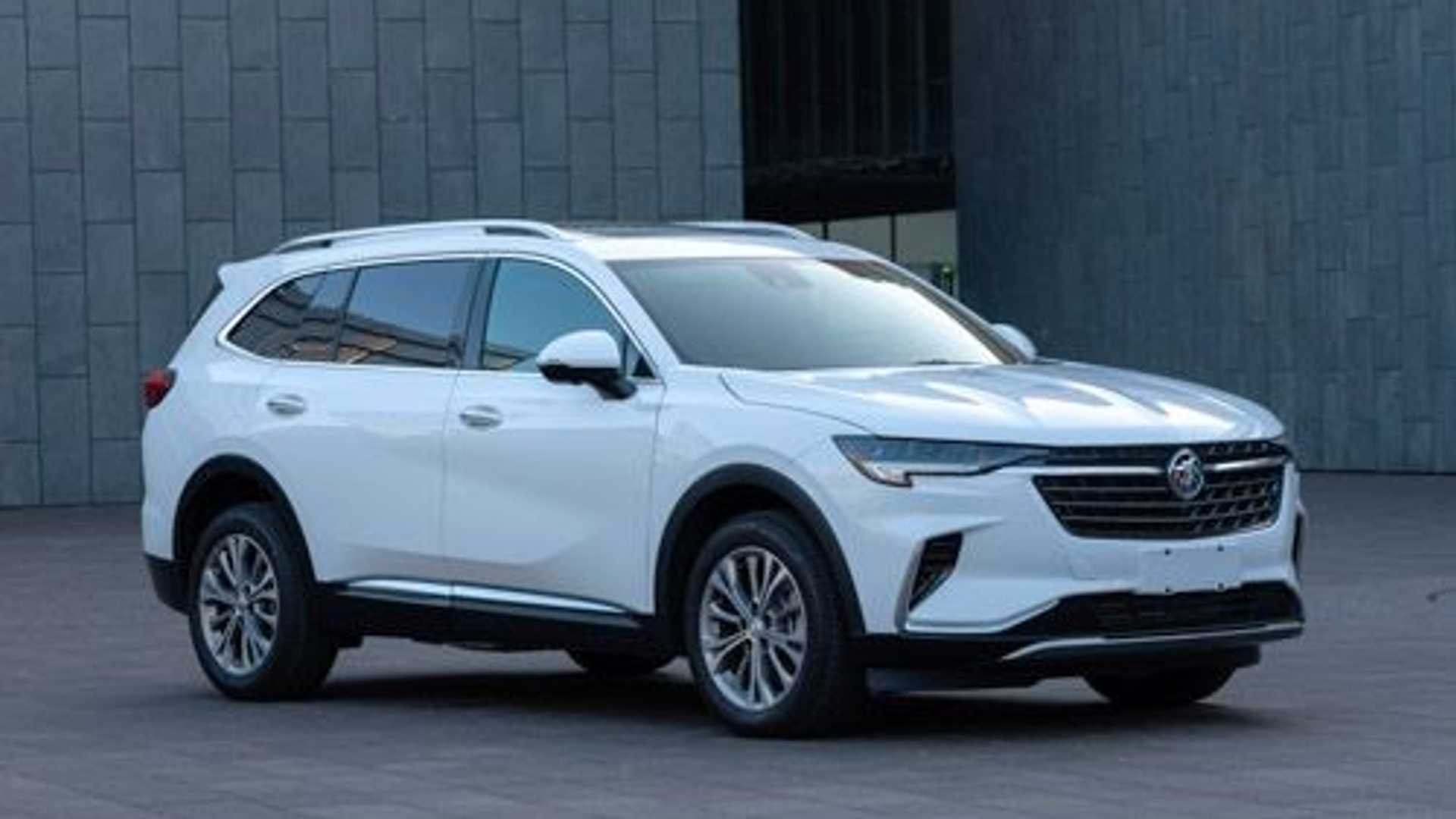 Officially, Buick said that the Envision Plus is developed on GM’s global premium SUV platform. Its extended 2,833-millimeter (112-inch) wheelbase length promotes its segment-leading size and “will provide a spacious and premium cabin experience.”

Buick adds that the Envision will have GM’s most advanced electric architecture, an all-new powertrain, and the “newest Buick eConnect connectivity system and industry-leading intelligent driving technologies.” Whatever the company’s planning, it seems like the Envision Plus will get all the bells and whistles from the SAIC-GM collaboration.

While GM mentioned that there will be an all-new propulsion system in the Envision Plus, you can expect the turbocharged 2.0-liter I4 engine to make an appearance at launch, which generates 237 horsepower (176 kilowatts) and 258 pound-feet (350 Newton-meters) of torque.

GM has also used the keywords global in its official teaser, which goes in line with the previous reports that the Envision Plus will be a global model. Expect the three-row SUV to be offered in China first, then a North American debut will more likely happen sooner or later.

More official details will arrive with the Envision Plus as it makes its global debut on April 18, 2021. 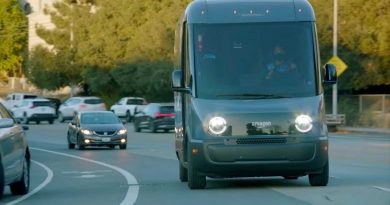 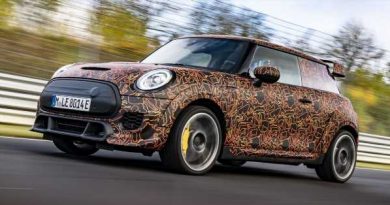 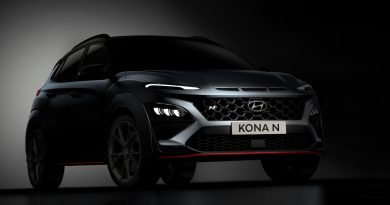 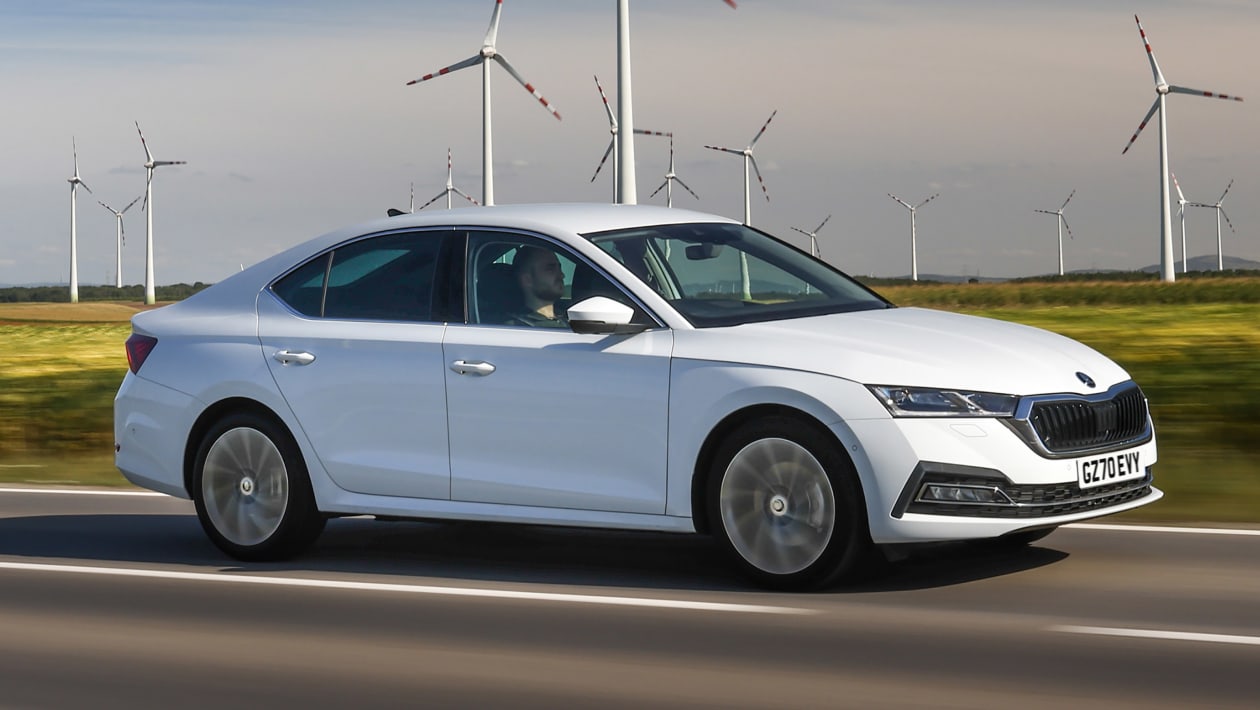