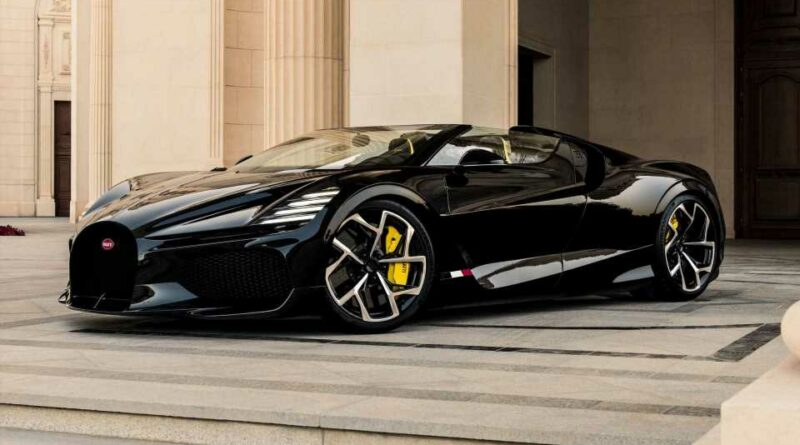 The Bugatti Mistral broke cover earlier this year, making its grand appearance at Pebble Beach. Deliveries won’t begin until sometime in 2024, so the car is launching slowly. The limited-run hypercar recently debuted for the Middle East ahead of an exclusive preview event set to take place at its new Bugatti Riyadh showroom in Saudi Arabia’s capital. However, Bugatti has already sold every one it plans to build.

Bugatti took the Mistral on tour throughout Riyadh, bringing the sleek model to the King Abdullah Financial District. The automaker then took the Mistral to the Ritz Carlton Riyadh, with its last stop planned at the showroom, which Bugatti operates with its Saudi Arabian partner SAMACO Automotive. The showroom is one of the brand’s newest in the world, opening in 2021.

“For many years, the residents of the Kingdom have admired the incomparable heritage, craftsmanship, and performance of Bugatti, and we’re honored to be able to bring our ultimate roadster to the Kingdom for a rare glimpse at this incomparable car,” said Kostas Psarris, Regional Director Middle East and Asia at Bugatti.

Due to customer demand, Bugatti decided to build the Mistral roadster – a roofless Chiron. According to Bugatti Deputy Design Director Franks Heyl, collectors pressed the automaker for a convertible. Bugatti didn’t envision the Chiron model spawning a roadster variant, but the company found a way to do it.

The W16-powered Mistral is a bit of a goodbye letter to the brand’s iconic engine. Bugatti and Rimac are now partnered and collectively working to chart a course for both brands, which we should see beginning to bear fruit in 2024, the same year Mistral and Bolide deliveries begin. It’ll be interesting to see what Bugatti’s future looks like in a rapidly electrifying world, but Mistral motifs like the X-shaped taillights hint at what’s to come with the design. 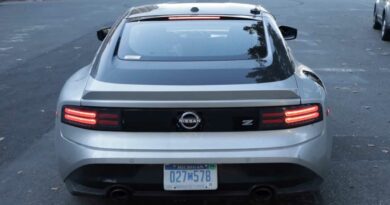 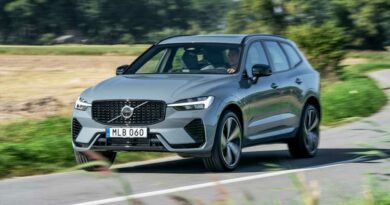 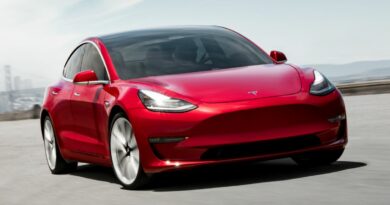