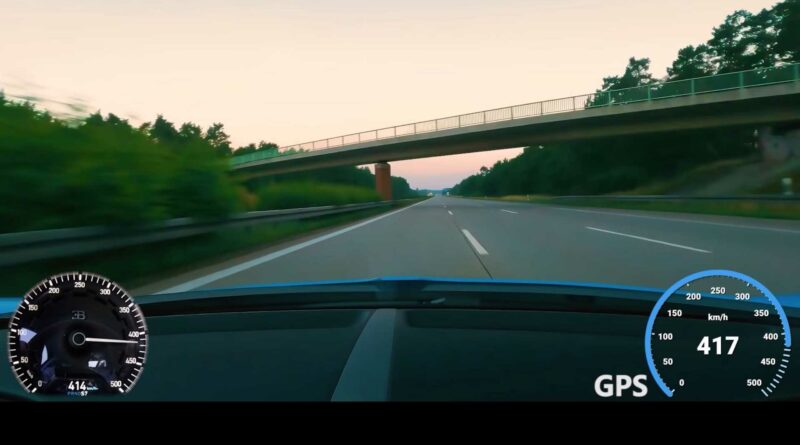 In July 2021, wealthy businessman Radim Passer went back to the Autobahn to beat his old speed record achieved in 2015 when he hit 402.5 km/h (250 mph) in his Veyron. The new attempt, this time with the Chiron, proved to be successful as the W16 managed to reach 417 km/h (259.1 mph) on a public road. An unrestricted section of the A2 served as the venue, meaning he did not break any speed-related laws.

However, Germany’s Transport Ministry was far from being impressed by the stunt after the driver released footage a few weeks ago on YouTube. According to The Associated Press, the local authorities issued a statement this week to criticize the businessman said to have a wealth of over $300 million, according to Forbes. Radim Passer is being accused of putting in danger other traffic participants on the Autobahn.

Even though the top speed run took place at 4:50 AM so there would be fewer cars, the Autobahn wasn’t completely empty that morning. For this reason, the Transport Ministry doesn’t condone such high-speed stunts on a public road, saying it “rejects any behavior in road traffic that leads or can lead to endangering road users.”

Although he technically wasn’t speeding that early morning, the real estate mogul and the Czech Republic’s 33rd richest person is accused of failing to abide by the first clause of Germany’s road traffic law: “Anyone participating in traffic must behave in such a way that no other person is harmed, endangered or obstructed or inconvenienced more than is unavoidable under the circumstances.”

In both videos released by Radim Passer, he says “safety was a priority, so the circumstances had to be safe to go” before thanking God “for the safety and good circumstances.” 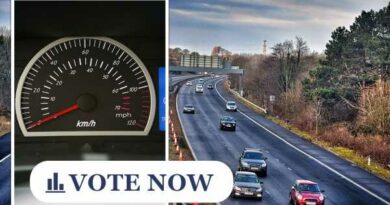 POLL: Should UK follow EU and enforce speed limiters on all new cars? 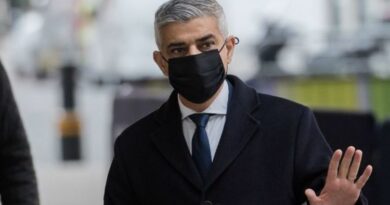 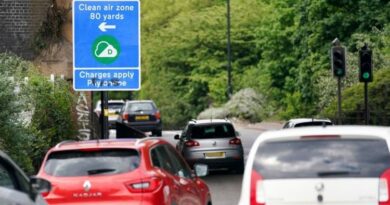