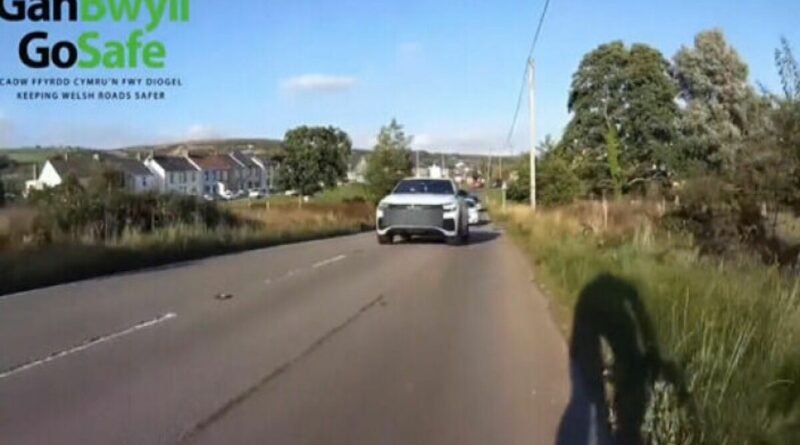 Earlier this week, Express.co.uk reported about an elderly driver who was fined £1,152 for overtaking a cyclist too closely. And now, thousands of readers have taken to the comments section to express their fury over the incident.

Wayne Humphreys, 77, was caught on camera overtaking a cyclist without leaving a sufficient gap.

The footage was then submitted to GoSafe, a Welsh road casualty reduction partnership.

As a result, Mr Humphreys was told to attend a ‘What’s Driving Us’ course and pay a fixed penalty notice.

However, the motorist refused to pay the notice and did not turn up for his course.

Consequently, he was prosecuted for driving without due care and attention and was fined £1,152.

And now, thousands of Express.co.uk readers sided with Mr Humphreys who called the fine “appalling”.

Jad22 commented: “Can I as a car driver ‘go pro’ a cyclist passing my car when I’m stuck in traffic as he/she passes me in between cars banging wing mirrors and scraping doors.

“Can I pass this info to the police so they can prosecute? Yeah right, that’s a NO then.”

Dante Inferno agreed, saying: “I live in an area where there are a lot of fast Roadways (60mph).

“Alongside every one of these roadways, are cycle paths, which have all recently been upgraded to the tune of hundreds of thousands of pounds.

“Yet where do these cyclists choose to cycle?… On the 60mph Roadways of course!

“They don’t contribute to the cost of either the Roadways or the cycle paths. They pay no tax or insurance.

“They congregate in huge groups, taking up a whole Lane and holding up all of the traffic.

“Yet have all of the rights above every other Road user. Not only are we slowly being stopped from traveling abroad.

“But we are also being stopped from traveling in our own Country. No wonder there is so much civil unrest, today!”

“They don’t pay for the upkeep of roads, the motorists do that through road tax.

“Cyclists should pay a tax for using the roads.”

Rogger W said: “The new rules are not proportionate or sensible.

“I’m a keen cyclist and have been driving for 50 years as well. Having a fixed width for passing like this and ridiculous penalties is bad.

“A lot of cycle paths aren’t good to ride on and a nuisance when there are lots of junctions.

“Common sense is needed more than anything else in this.”

While a fifth reader named Old_git commented: “Can cyclists be fined for blocking the main carriageway when there is a cycle path available?

“Yesterday I was stuck behind two lycra warriors, two abreast, doing 25 mph on an unrestricted road, when there was a newly paved cycle path adjacent to them.”

“The driver, Wayne Humphreys, from Pontyclun, was contacted and offered a course. The ‘What’s Driving Us’ course is offered to drivers/riders as an alternative to prosecution for the offence of driving without due care and attention.

“Mr Humphreys failed to accept this course and later failed to comply with a fixed penalty notice. This resulted in him appearing in Cardiff Magistrates Court on 8th June 2022. He was found guilty of driving without due care and attention. He received four penalty points on his license, given a £1,152 fine, £620 costs, and a £115 victim surcharge.” 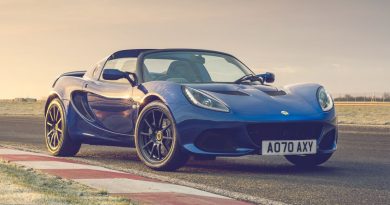 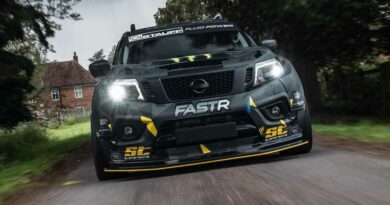 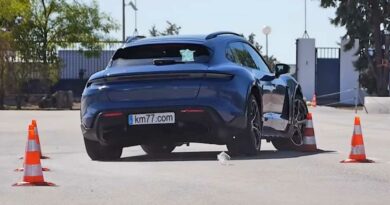