UK car production fell again in April, down another 11.3 percent in a month as manufacturers continue to feel the strain of parts shortages, the war in Ukraine and the introduction of new models. The number of cars made in Britain has now fallen by over a million a year since 2016.

The figures were released by the Society of Motor Manufacturers and Traders (SMMT) who also noted that the closure of a major UK car plant in 2021 also continued to impact export figures, particularly to the US.

Some 7,752 fewer cars were made in the month than a year before and the total was -14.7 percent below the April 2019 level before the pandemic.

This was itself down a staggering 44.5 percent on April 2018, due to shutdowns rescheduled to mitigate against the possibility of a no-deal Brexit.

Production output for overseas markets fell by a fifth, driven by a 68.0 percent decline in shipments to the US, and a 10.4 percent drop in those to Asia.

There was some small comfort in a rise in the number of cars exported to the EU, and a large rise in cars made for the UK as new models brought buyers into showrooms.

However, it was still some way below the figures seen even in April last year.

The overall picture was that of a landscape shifting quicker than expected to electric.

More than one-in-four (26.4 percent) cars made in April were electrified, sales of electric cars in the UK are up more than 120 percent year-on-year.

Last month Express.co.uk reported that diesel sales had collapsed, with numbers down 52 percent on the same time last year according to the SMMT.

Low emissions zones, extra parking costs and the high price of the fuel all contributed to the collapse.

A decade ago, as the Government pushed for people to switch to diesel, the fuel was found in 50.8 percent of all cars sold in the UK.

Last year, that figure was just 14.3 percent, with the SMMT predicting that by the end of next year, diesel sales will make up a mere 7.9 percent of the car market.

Mike Hawes, SMMT Chief Executive, said: “The UK car industry is exposed to a host of issues that are undermining output and competitiveness.

“The foundations of the sector are strong and the transition to zero and ultra-low emission vehicles continues apace but we need more policies and measures that support manufacturing and encourage investment into the UK at this most challenging of times.”

Chris Knight, Automotive Partner at KMPG, said: “Consumer demand for new cars remains high despite the cost of living crisis, but supply shortages mean that manufacturers still don’t have the ability to produce cars at pre-pandemic volumes, and won’t for some time.”

He added: “Car makers have pivoted, focusing production on higher-margin vehicles – which has proved so profitable that tough decisions lay ahead about whether they want to return to the old model of high volumes and extensive discounting.

“With consumers experiencing long wait times for lower-margin vehicles there is certainly an opportunity for car makers that are able to ramp up production of lower cost vehicles.

“For example, Chinese entrants to the European market may feel that this is a market gap they can seize upon, especially for lower price electric vehicles.

“Incumbent OEMs need to be mindful of how these dynamics will shape the competitive landscape in the years to come.” 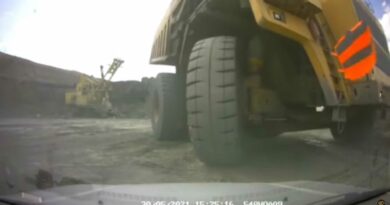 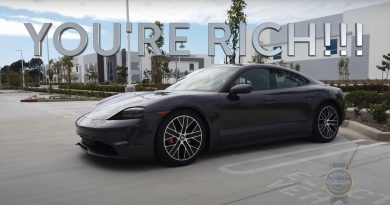 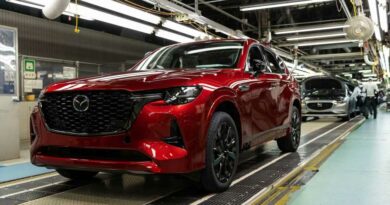