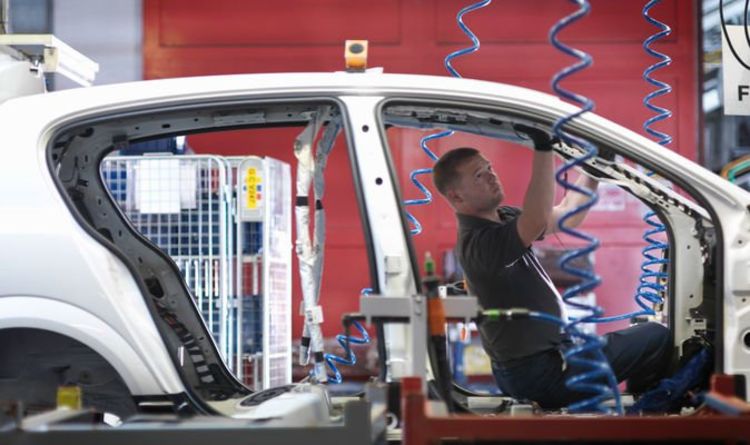 The new Brexit deal could ensure it is “tricky” for road users to get hold of popular new models which could affect thousands of prospective buyers. Experts at the Vehicle Remarketing Association (VRA) have warned this could have a knock-on effect on the used car sector as well as new car dealers.

Sam Watkins, chair of the VRA said the situation could “worsen” compared to a few months ago meaning even more uncertainty for dealers and customers.

She said: “It’s quite difficult to separate the negative effects of the pandemic and Brexit but getting hold of a number of popular new models is almost certainly going to be tricky in 2021.

“For a motor industry that has finished last year around 30 percent down in new car sales compared to 2019, this is not good news.

“There will be knock-on effects for the used sector that will persist into the medium term. 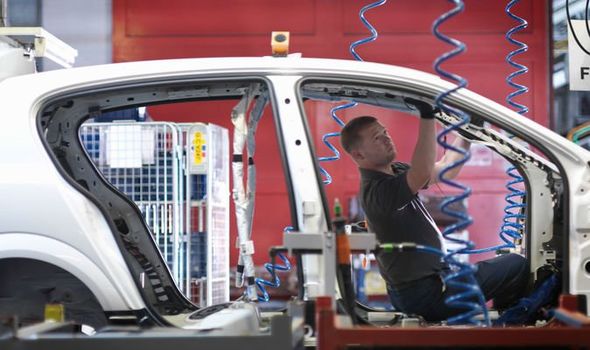 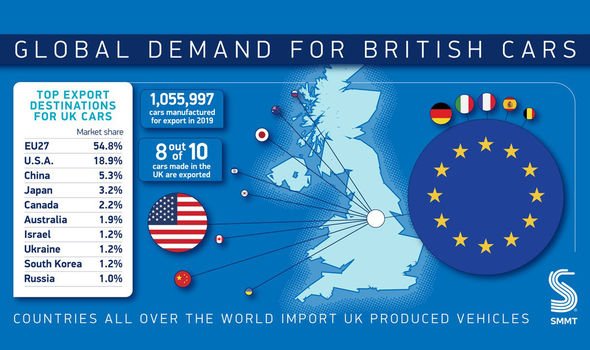 “Specifically, the reduced numbers of vehicles entering the market will mean that getting hold of the stock needed by used retailers is going to remain difficult and the situation may even worsen compared to the last few months.

“However, if 2020 has underlined anything, it is that the used car sector is incredibly flexible and innovative, and that people will continue to want to buy despite substantial practical barriers in their way.”

The new Brexit deals have avoided tariffs on new cars and vans with a new Canada-style frictionless free trade agreement.

This has avoided the risk of ten percent tariffs being issued to vehicles exported to the UK which were likely to have been passed on to customers.

The VRA said the deal means there are no immediate question marks over UK factories and supply chains but warned not all the danger had been cleared.

They warned costs had been added to some customs arrangements which have made things “unclear”.

Ms Watkins has warned there remains “uncertainty” in the market which could affect some customers.

She said: “Looking ahead, substantial costs have been added in terms of the new customs arrangements and the regulatory background against which car makers operate is unclear in several important areas.

“Presumably, these will be clarified in the coming months and years but it does perpetuate an effect that has been present ever since the Brexit referendum.

“It is difficult to make plans and for investment decisions to be finalised without all of the facts available. There remains a lot of uncertainty.”

Last week, the Society of Motor Manufacturers and Traders (SMMT) said the new Brexit trade deal would “address immediate concerns” for the industry.

They said the TCA would provide a foundation “on which the industry can build” with tariff-free trade for car firms. 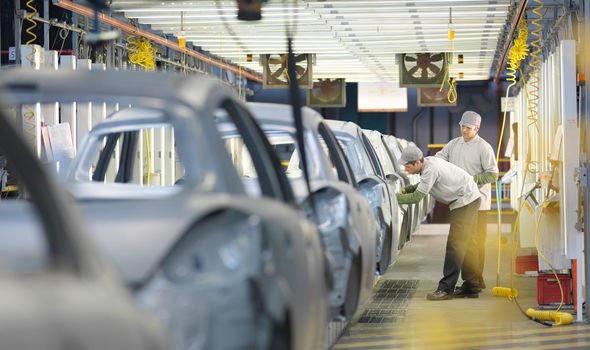 “The draft Trade Cooperation Agreement (TCA), while no substitute for the completely free and frictionless trade with Europe we formerly enjoyed, will address immediate concerns.

“The TCA provides the opportunity for tariff and quota-free trade, foundations on which the industry can build.”

The SMMT have now called on the UK government to double down its commitment to a “green industrial revolution” to aid the future of the motoring industry. 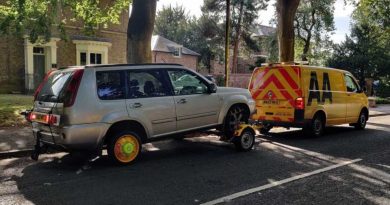 New Wheel Allows For Towing Of Electric Cars And 4x4s 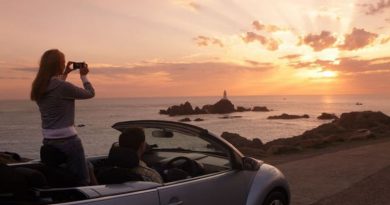 Cheapest car rentals to book for a UK trip 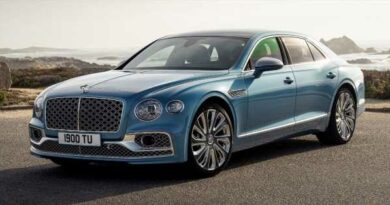