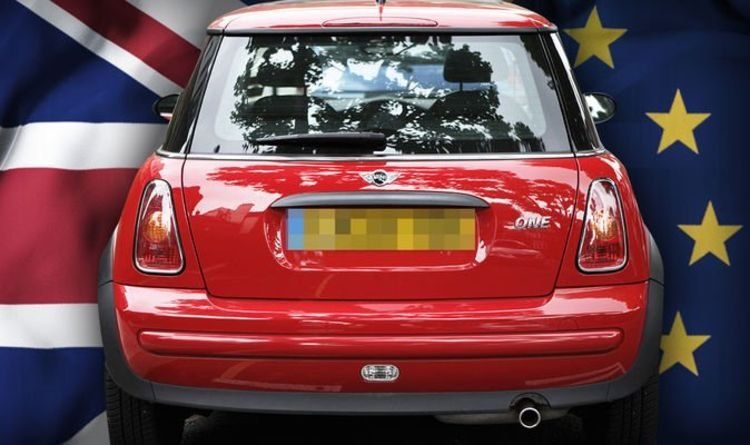 Back then, the car had just another random set of digits as the word Brexit had not yet entered the public vocabulary.

Mr Vinter says he has considered selling the lucrative car to get away from the extra unwanted attention he has received.

He claims he is often approached with anger in the streets around his home in London as people think he is a bragging Brexiteer, despite backing Remain in the referendum.

He said pedestrians have scowled at him when driving past, with some even shaking their fists when catching a glimpse of the plate.

The owner has even cheekily tipped Mr Farage to buy the car off him when he puts it on the market. 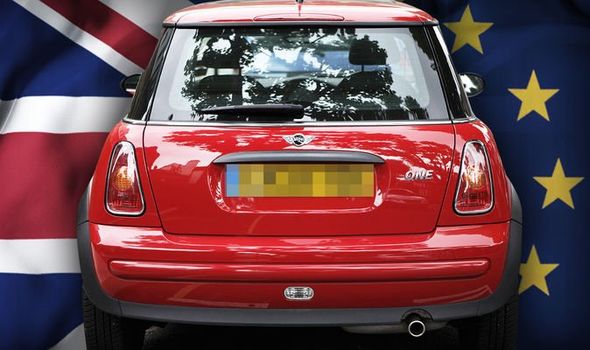 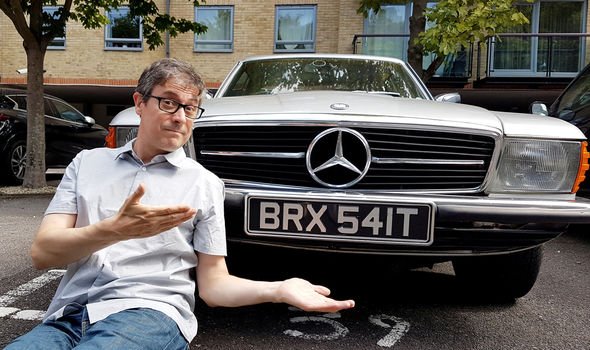 Speaking to Metro.co.uk, he said: “When I first viewed the car the penny never dropped. I just didn’t realise what the letters said when you put them together.

“I find it funny and infuriating at the same time. I’m a Remainer but when people have asked me about it they think I’m a Brexiteer.

“[The plate is] part of the car’s history. I may consider changing it in the future if it continues to draw attention I don’t necessarily want.

“It’s my pride and joy and I love it. But it is slightly tainted by the number plate. It is just a coincidence but as time goes on, I would be open to offers.

“I do wonder if Nigel Farage might want to buy it off me.”

The vehicle is not the first to display a political message at its very front, with a Romanian driver sporting the plate ‘MUIEPSD’ on his Audi. 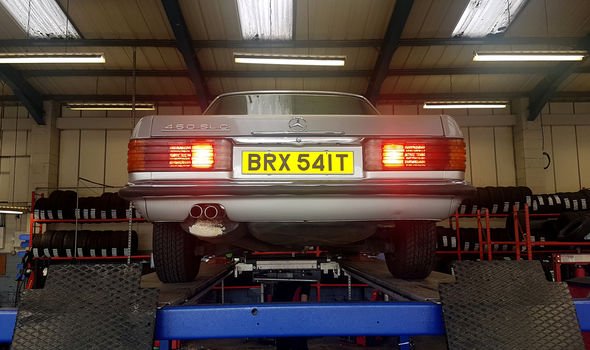 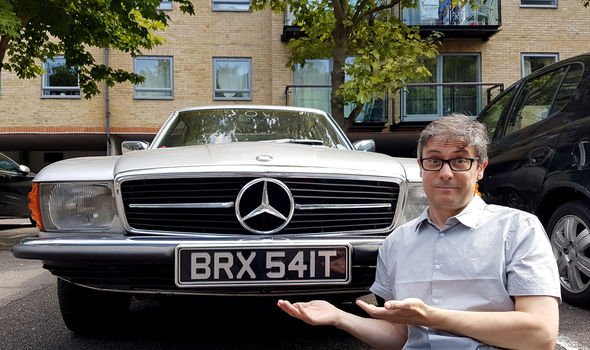 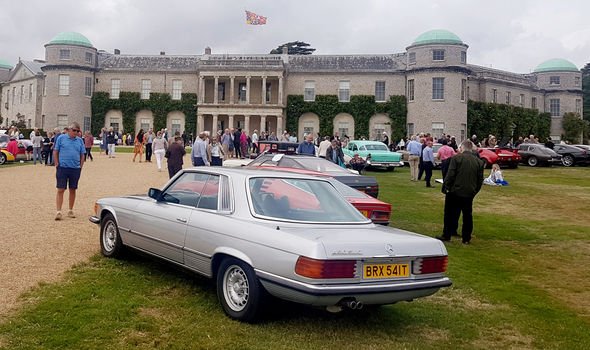 The message translates as ‘F*** PSD’, the shortened abbreviation for the Social Democrat Party.

Politics and vehicles also crossed heels in March 2018 when it emerged the speaker of the House of Commons, John Bercow, had displayed an anti-Brexit sticker inside his windscreen.

The ‘b****cks to Brexit sticker was seen plastered on a Land Rover parked on his private drive, angering fellow MPs.

But the speaker denied allegations the logo was on his car, claiming the sticker was not his and belonged to his wife.

Yesterday, the DVLA said they would not be removing a particularly seedy plate from service despite several complaints.

The sex reference number plate has caught the attention of several motorists despite being in service for just a matter of weeks. 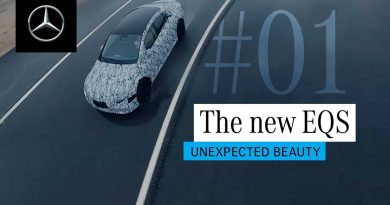 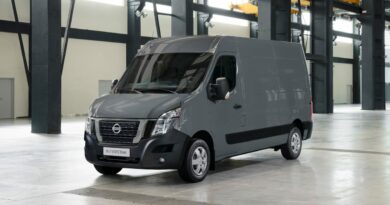 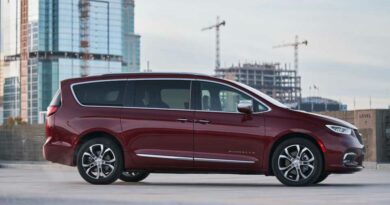