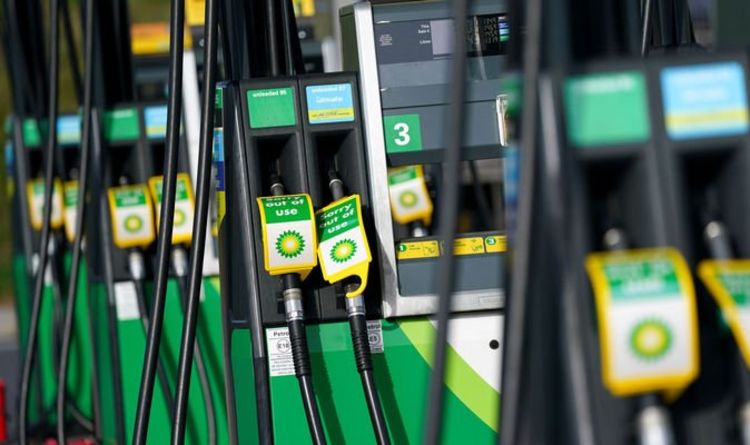 BP has warned owners of vehicles that are not compatible with the new fuel should “keep using” E5 petrol. They also urged road users to check whether their vehicle can run on the new fuel by checking online before topping up.

In a statement online, BP said: “All petrol cars manufactured after 2011 can use E10.

“To check if your vehicle is one of the few petrol vehicles that can’t run on E10 petrol, you should use the Government’s E10 vehicle checker

“Petrol vehicles and equipment not compatible with E10 will need to keep using petrol containing no more than five percent ethanol.

“That’s the ‘super’ grade petrol, labelled as E5, which is BP Ultimate Unleaded with ACTIVE technology at BP sites.”

In a warning to owners of older vehicles, BP has said E5 petrol will not be available at every station.

They said “most” stations will have the old petrol under the Super Unleaded grade but made it clear some would miss out.

They said: “E5 petrol continues to be available at most BP sites (all those selling two grades of petrol) in the ‘super’ grade, BP Ultimate Unleaded with ACTIVE technology, which is labelled as E5.”

If E5 fuel was not available, BP said drivers could still top-up with a minimal amount of E5 fuel to get them home.

They warned ”prolonged” use” of E10 petrol in an incompatible vehicle could cause harm and was |not recommended”.

However, accidentally topping up with E10 or only adding a small amount “should not be a major problem”.

BP added: “If you need to refuel but there is no E5 petrol available, you could refuel with the minimum amount of E10 and then fill up with E5 as soon as possible.”

The RAC has previously warned up to 600,000 vehicles may be incompatible with the new E10 fuel. 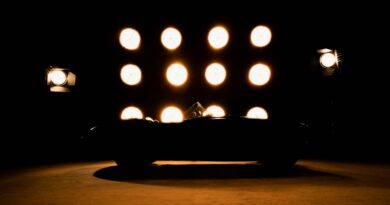 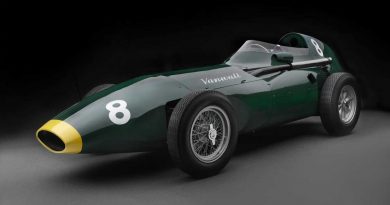 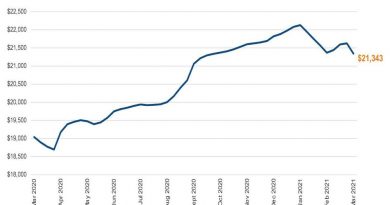