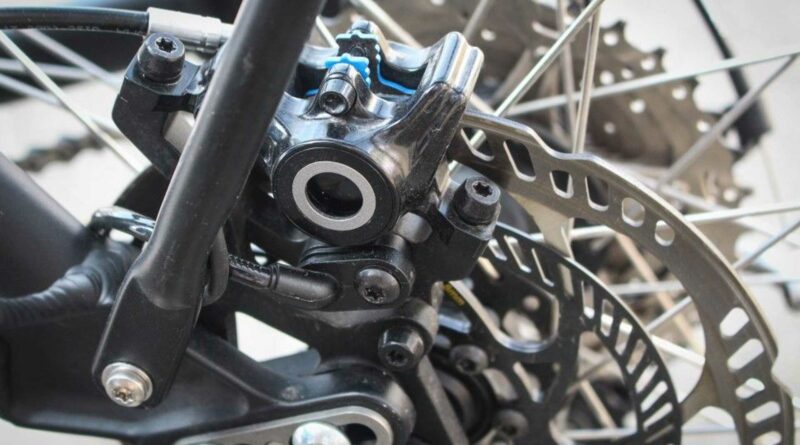 When it comes to electric bicycles, you could certainly say that the U.S. has much laxer restrictions when compared to its European neighbors. Across the pond in Europe, e-bikes are strictly regulated, with speeds capped at 15 miles per hour, and power delivery limited solely to pedal assist. Indeed, you could say that e-bikes are more boring over there—but you can’t deny that they’re probably much safer.

Now, the subject of whether or not they’re more fun isn’t what we’re talking about today. Rather, let’s take a look at the safety side of e-bikes, with Bosch, in particular, taking a rather interesting stance surrounding e-bike regulations specific to the U.S. market. Now, whether or not you’re into e-bikes, chances are you’re familiar with Bosch. The company is one of the biggest across multiple industries such as power tools, automotive components, electronics, and yes, e-bike drive systems. Until now, however, Bosch’s presence in the e-bike world has been centered mostly in Europe, with high-performance e-bikes benefitting from their high-tech motors and batteries. 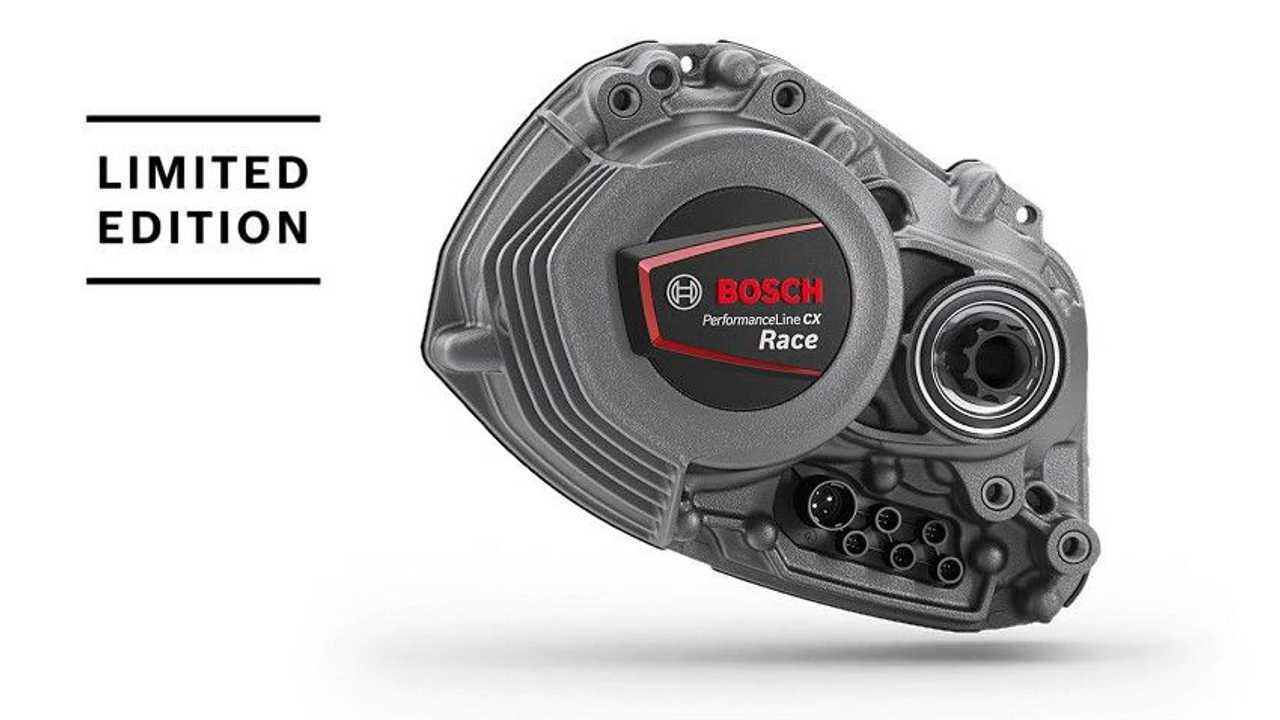 In the U.S., however, e-bike brands more or less have free reign over the motors they slap onto their machines. Indeed, some e-bikes in the U.S. churn out thousands of watts of power, and really blur the lines between e-bike and electric motorcycle. As it would turn out, Bosch wants to change this, urging for increased federal oversight of e-bikes and their performance. In an interview conducted with cycling publication Bicycle Retailer and Industry News, Bosch E-Bike Systems Americas General Manager Claudia Wasko explained the stringent standards imposed on e-bikes in Europe—which you can read in entirety via the link in the sources below.

To start with, batteries are strictly regulated with the highest standards in order to avoid fires as well as other hazards related to the failure of e-bike battery packs. On top of that, e-bikes in Europe are restricted to a much lower speed—15 miles per hour—and are not allowed to have built-in throttles. Nevertheless, this isn’t to say that e-bikes undergo zero regulation in the U.S. at present. The Consumer Product Safety Commission (CPSC) indeed recommends voluntary certification from organizations such as ASTM, ANSI, and UL. All these, however, are merely voluntary.

Additionally, Bosch backs U.S. e-bike safety requirements that apply to the complete e-bike system rather than just a single component, like the battery. The majority of e-bikes on the American market combine e-bike powertrain components from several manufacturers. For instance, the firm might manufacture the battery pack in-house while using a motor from a respected company like Bafang or Shimano. On the other hand, e-bikes in Europe are more frequently made by a single provider, such as Bosch or TQ, who manufactures the battery, motor, and controller for the e-bike drive system. 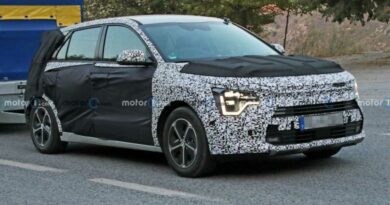 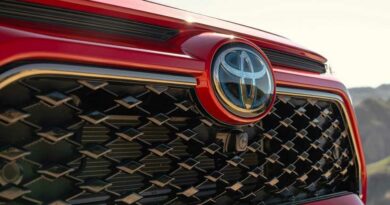 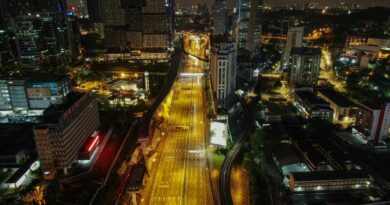 Major roads in Kuala Lumpur to be closed for National Day rehearsals and parade – 18 roads, August 26 to 31 – paultan.org