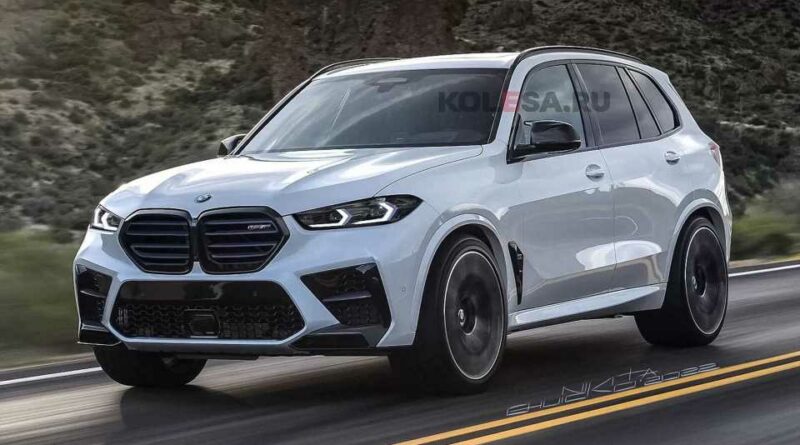 The BMW X5 M isn’t undergoing a complete redesign, but the crossover is due for a refresh like the rest of the model lineup. Recent spy shots captured the high-performance model wearing less camouflage and exposing a bit of the grille. A pair of unofficial renderings from Kolesa.ru go a step further by peeling away the camouflage to imagine what the model will look like when it debuts.

The renderings depict a sporty-looking crossover with a new, more angular grille design. Horizontal slats bisect it. Thin headlights are tucked underneath the hood’s leading edge, adding to its aggressive appearance. The camouflage on the test vehicle makes it difficult to determine the final styling, but the renderings preview the crossover featuring a sizable lower bumper opening flanked by angular vents.

We haven’t spied much of the X5 M’s rear end, and the renderings don’t show a lot of changes. The crossover features taillights with a revamped shape and new internal graphics sitting above a tweaked lower bumper and diffuser. The rendering also depicts the model’s large quad exhaust tips sticking out the back.

With the model undergoing a mid-cycle refresh, customers shouldn’t expect any significant powertrain changes. The current model’s twin-turbocharged 4.4-liter V8 shall continue powering the X5 M. It makes 617 horsepower (460 kilowatts) in the current model, which shouldn’t change much for the revamped version.

We haven’t seen the crossover’s interior, and the renderings don’t show it. However, the X5 and X5 M could follow other recent BMW mid-cycle updates and receive the brand’s latest iDrive8 infotainment system. The update could radically revamp the interior layout to include the system’s large dash-mounted screen that would require redesigning the dashboard.

BMW hasn’t dropped any hints about when the new X5 M could debut. The automaker hasn’t revealed the revamped version of the regular X5, which often breaks cover several months before the M variant. Stay tuned for more as we head into the last half of 2022, when we hope BMW could reveal both. The X5 and X5 M should be on sale sometime next year. 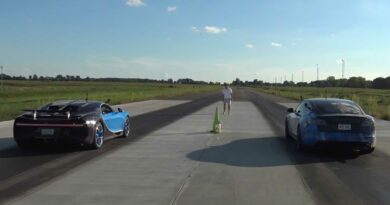 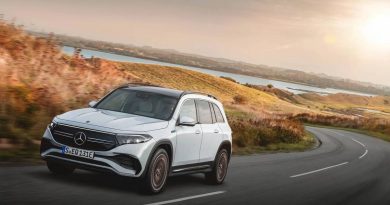 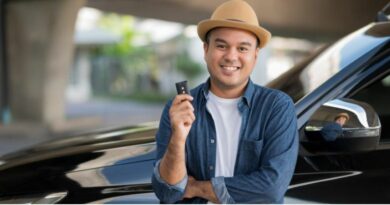