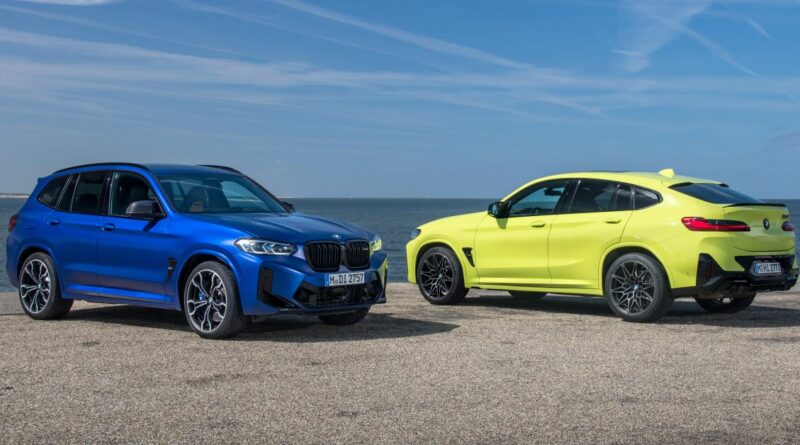 The BMW X3 M and X4 M duo have been given their mid-lifecycle facelifts, with their respective Life Cycle Impulse (LCI) updates bringing exterior and interior revisions as well as upgrades to engine internals from the G80 M3 and G82 M4 sedan and coupe models.

First, the exterior. Both the F97 X3 M and F98 X4 M get revised kidney grilles that are enlarged in a one-piece frame, which are paired with headlamps now wearing a redesign which make them 10 mm flatter and in line with the LCI versions of the main G01 and G02 X3 and X4 range, according to BMW.

The frame of the kidney grilles are finished in the same high-gloss black as the double grille bars. Here, a model-specific logo is applied to the grilles of the X3 M and X4 M, respectively, and these are paired with adaptive LED headlamps as standard; the BMW Laser Light is available on the X3 M and X4 M LCI as an option, offering illuminated range of up to 650 metres, says BMW.

At the rear end, both the X3 M and X4 M get full LED tail lamps as standard, and both models have their M signature quad exhaust pipes housed in the bumper’s lower apron that is finished in gloss black; the lower apron insert on the X4 M is designed in the shape of an anvil.

Key revisions to the powertrain for the facelifted F97 X3 M and X4 M include use of the forged lightweight crankshaft from the S58 engine in the G80 M3 and G82 M4, where the reduced reciprocating mass offers increased torque. Peak power continues to be 510 PS at 6,250 rpm, while torque has increased to 650 Nm from 2,750 rpm to 5,500 rpm.

Transmission is via an eight-speed Steptronic automatic and M xDrive rear-biased all-wheel-drive with the Active M differential. In both the X3 M Competition LCI and X4 M Competition LCI, this engine yields a 0-100 km/h time of 3.8 seconds, and an electronically limited top speed of 250 km/h. This can be raised to 285 km/h with the optional specification of the M Driver’s Package.

The electronically-controlled M xDrive is linked with the vehicle’s stability control system, and its rear-drive bias ensures that drive is only sent to the front axle when the rear wheels have reached the limit of grip. The level of stability control intervention as well as drive torque distribution is driver selectable.

Rolling stock for the Competition versions of the X3 M and X4 M are 21-inch wheels shod in tyres measuring 255/40 in front and 265/40 at the rear, while an optional specification is the M forged wheel in 892M Star Spoke design and in a burnished Jet Black finish, and this saves 2 kg per wheel. Also optional is the 765M V-spoke wheel, also finished in burnished Jet Black. Also adapted from the G80 M3/G82 M4 range is the interior, or more specifically the centre console from the high-performance sedan and coupe. The M transmission selector in its latest guise features here, alongside the Drivelogic rocker switch, BWM Controller and engine start button. Similar to before are the pair of M Mode buttons on the steering wheel for vehicle settings that can be saved for instant recall.

Air-conditioning vents wear a new galvanised finish, while the interior trim pieces are dark Rhombicle aluminium as standard fit. For those who prefer a warmer ambience, open-pore ash trim is optionally available. For both the X3 M and X4 M, the M leather multifunction steering wheel features constrast stitching and an open spoke in the lower, 6 o’clock position.

Instrumentation in the X3 M and X4 M now feature the M View configuration from versions of the M8, and M-specific content can be displayed on the optional head-up display. Smartphone integration now includes Android Auto alongside Apple CarPlay.

Key information from apps can be displayed not just on the Control Display, but also within the Live Cockpit Professional 12.3-inch instrument panel and the head-up display in a differently processed form, says BMW.

In addition to the standard Driving Assistant specification, the LCI X3 M and X4 M can be optioned with Driving Assistant Professional, which adds improved functionality in cities, intersection warning with an additional city braking function, emergency lane assistance and improved steering and lane guidance assistance.

Here, the three-dimensional visualisation in the instrument panel shows an overview of which Driving Assistant Professional systems are active and what functions are being offered, while the optional Parking Assistant Plus adds reverse assistance that retraces a completed line in reverse. 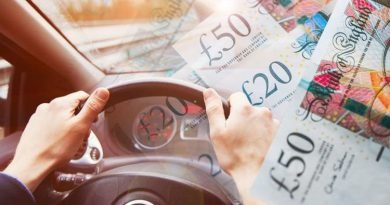 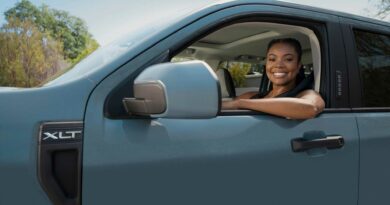 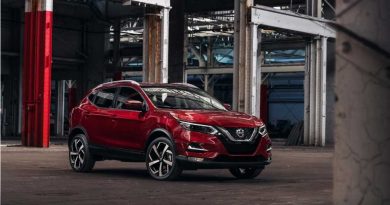