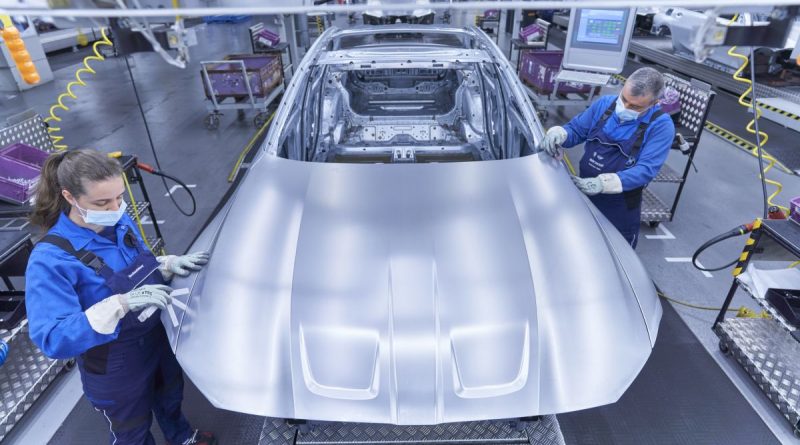 BMW Group has revealed that it will be investing an additional 400 million euros (RM1.94 billion; spread between now until 2026) for a new vehicle assembly plant in Munich. This is part of the company’s ongoing plan towards electromobility, and by end-2022, all of its plants in Germany will be producing at least one fully electric vehicle.

The new plant, which will be built on the site currently used for combustion engine production, will be designed based around the company’s new cluster architecture geared towards electric powerplants. BMW board management member in charge of production, Milan Nedeljkovi said the new architecture will be in used from the “middle of the decade.” Engine manufacturing will be relocated to Steyr in Austria and Hams Hall in the UK.

Starting 2021, the Munich plant will begin producing the BMW i4, whereas the Dingolfing factory will roll out the iX, as well as full electric variants on the next BMW 5 Series and 7 Series. Its Regensburg plant will start manufacturing the next-gen BMW X1 in 2022, which will be available with both a combustion engine and a fully-electric drivetrain. From 2023, the Leipzig plan – which has built the BMW i3 since 2013 – will start producing the new MINI Countryman. The Countryman will also come with a combustion engine and a full-electric offering. The BMW Group is uniformly expanding its capacity to manufacture electric drivetrains, including production of high-voltage batteries. This begins sometime in 2021.

A new Competence Centre for E-Drive Production will see the hiring of 1,000 new employees, all of which will receive intensive support and training during this push towards electromobility. More than 50,000 people at the BMW Group have already been trained for electromobility since 2009. 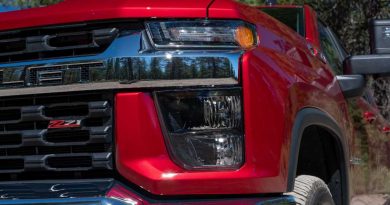 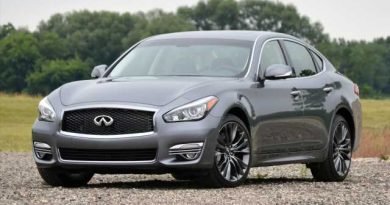 Infiniti Q70 To Retire From U.S. Market After The 2019 Model Year 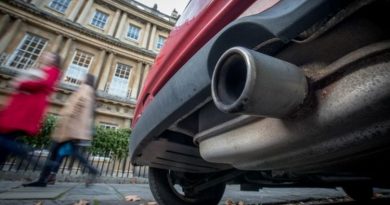 Car tax: Do you have to pay car tax during the lockdown? 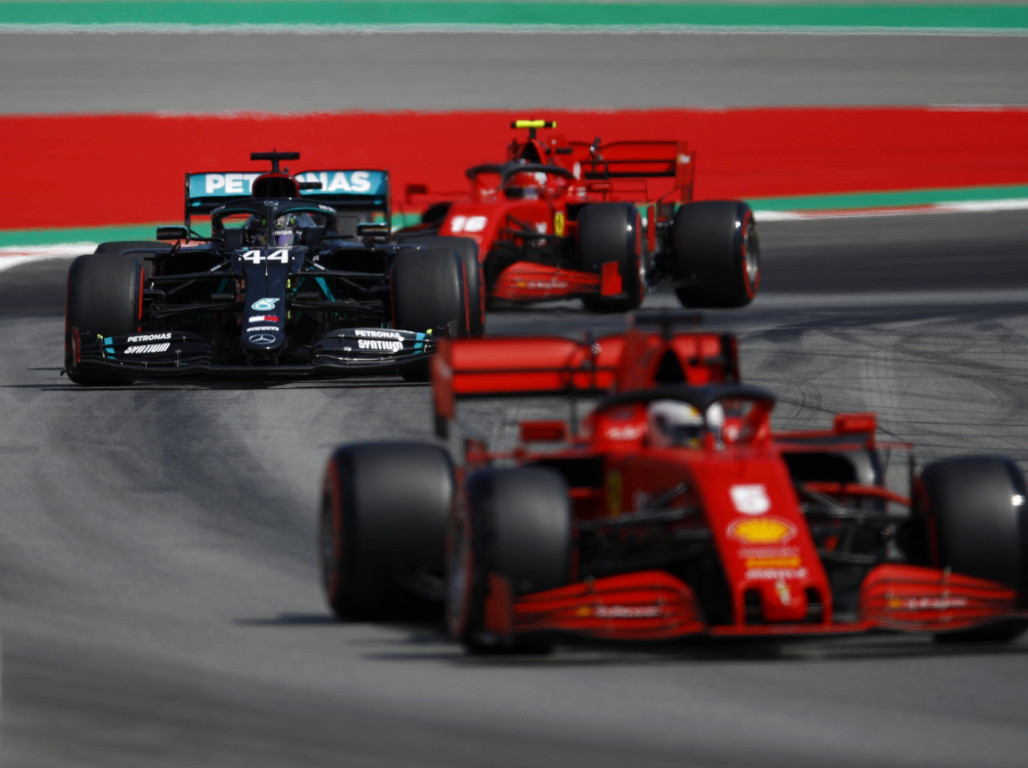 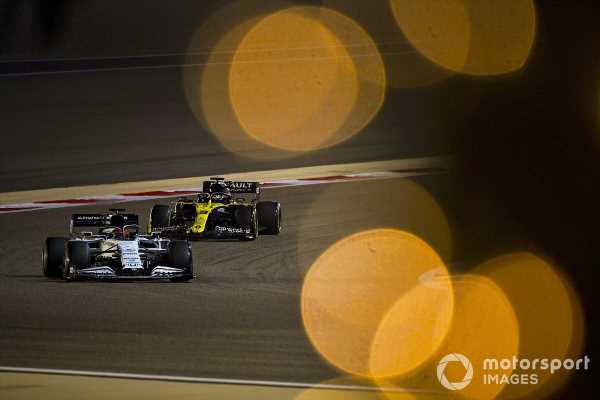 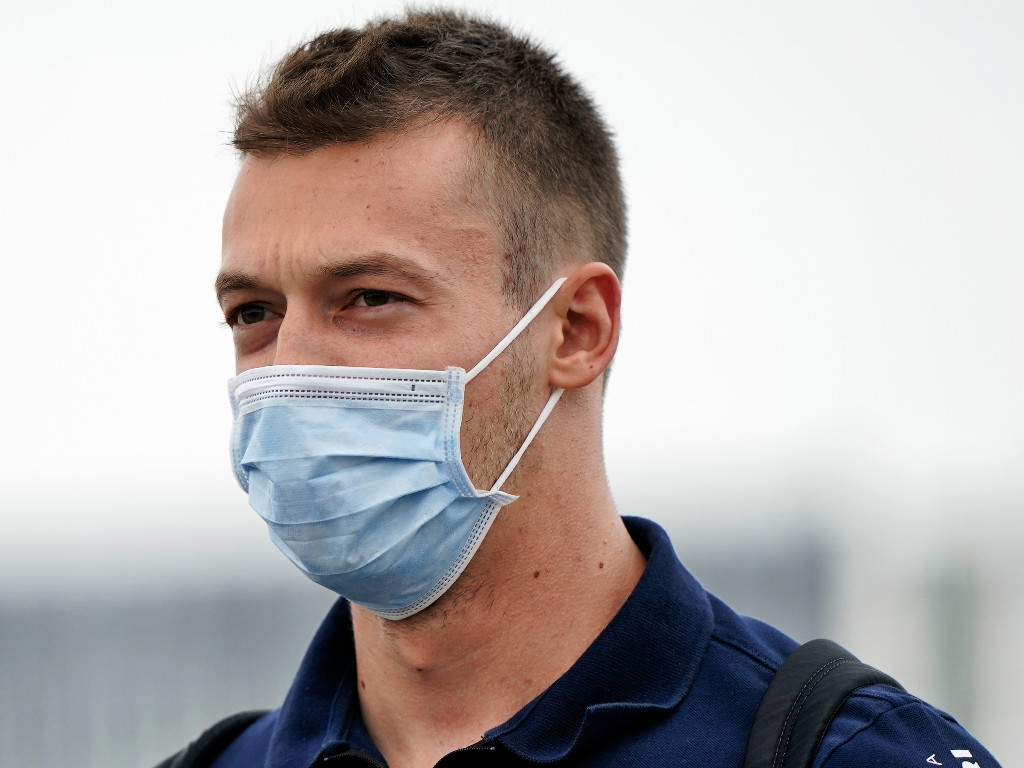