Home » Car Reviews » BMW to pull out of Formula E at the end of the season – paultan.org 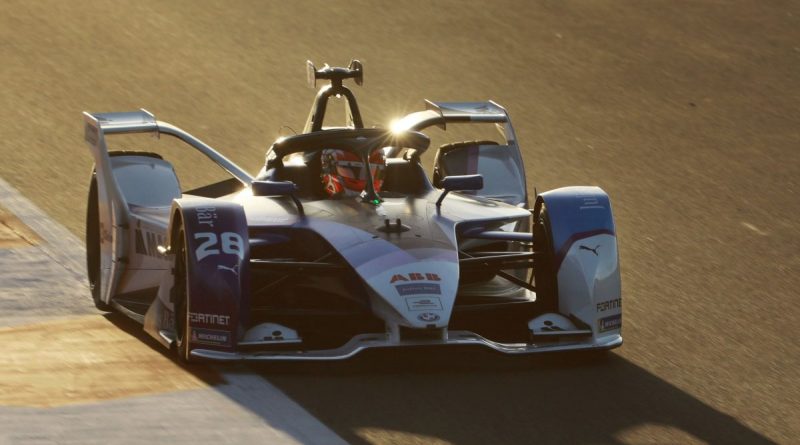 BMW has announced that it will be ending its involvement in the Formula E World Championship at the end of the coming season. The company is the second to do so this week – earlier, Audi had revealed that it was pulling out of the single-seater electric racing series, also at the end of this season.

The automaker said that the decision to leave Formula E is because of the shift in focus it is undergoing in the field of electric mobility. Essentially, resources are being redeployed as the company puts more emphasis on increasing the scale of offerings in the segment as well as the ramping up of global production.

It added that the seven seasons of participation in the series – with the last couple of seasons as a works team – had offered plenty of learning in the development of e-drivetrains, with the same engineers who develop the drivetrains for electric production vehicles also being responsible for those in the race cars, but added that leaving the series was a natural conclusion, as it has “essentially exhausted the opportunities for this form of technology transfer in the competitive environment of Formula E.” It has been a week of consolidation for German automakers. While Audi is moving out of Formula E, it is making a return to racing in Le Mans, and the brand will is set to compete in the Dakar Rally for the first time in 2022.

Meanwhile, Volkswagen has announced that it will be ending all its programmes and involvement in motorsports, including calling time on its ID.R project, as it too seeks to realign its focus on electric mobility. The automaker said that all 169 staff from its Volkswagen Motorsport division will be absorbed into the Volkswagen network over the coming months. 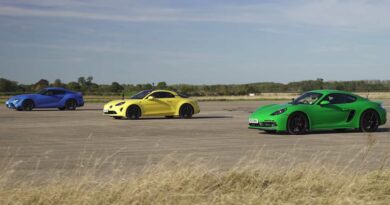 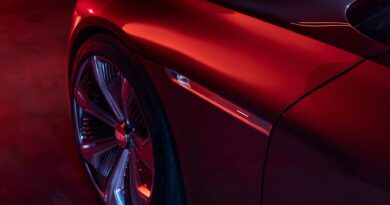 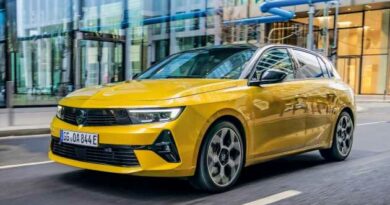