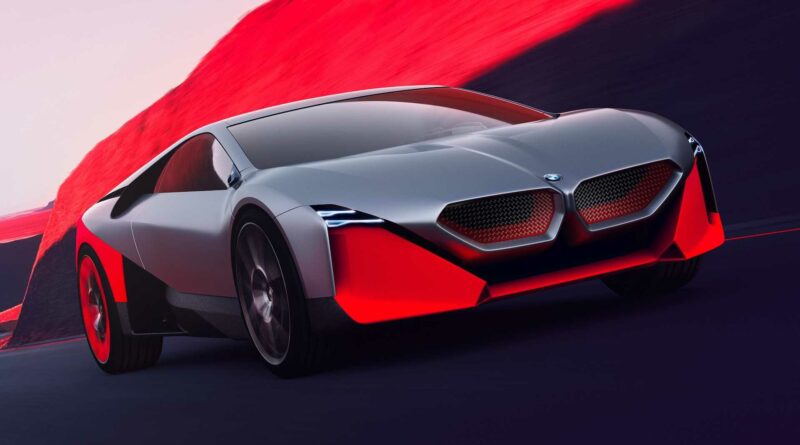 The BMW M1 supercar didn’t get a real successor despite getting the ax in 1981. The BMW Nazca C2 from the early ’90s, which was also designed by Giorgetto Giugiaro of Italdesign, would have been a likely candidate but the German marque decided to go against making it a production vehicle. One would argue that the i8 mid-engine hybrid was a spiritual successor but as we’ve mentioned, it’s arguable.

The BMW Vision M Next hybrid supercar concept from 2019 sparked some hope for a Bimmer super sports car. The automaker even said that it will make one provided that there’s an interest in it. Then again, it never happened.

But that doesn’t mean that BMW has already closed its doors in making its own supercar, an M1 successor. In an interview with Autocar, BMW M boss Frank van Meel said that it’s always something that they can look at.

“As car guys, we are always dreaming of making such cars. It doesn’t mean we’ll make them, but we keep exploring those ideas,” van Meel said.

“I’m always trying to figure out how it [would] work,” he added

The Vision M Next concept may not have reached production, partly because the XM became the priority of the company. Van Meel went on to say that BMW M doesn’t need to prove that it’s a sporty company and that a supercar isn’t absolutely vital for the M brand.

“It was not priority number one, but from the heart, it always has a high priority, and that’s what we are always looking at,” van Meel concluded.

The BMW XM is the future of the M brand and a standalone model for the company. It would be interesting to see a low-slung sibling right beside it but right now, all we can do is wait. It’s great to know that the automaker hasn’t closed its doors on the idea just yet. 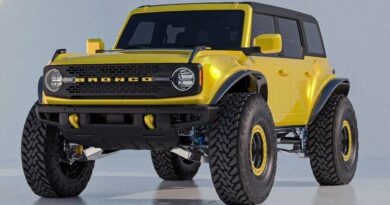 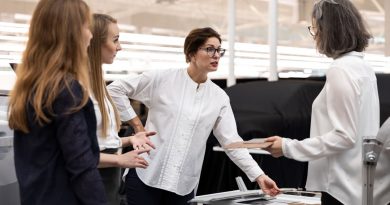 Vegan cars: how veganism and sustainability shape the latest models 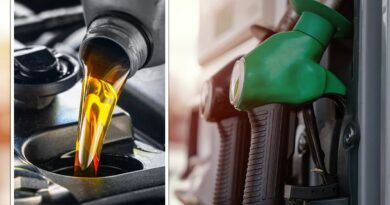