Home » Car Reviews » BMW not committing to end of ICE production; focus should be on EV infrastructure – development chief – paultan.org 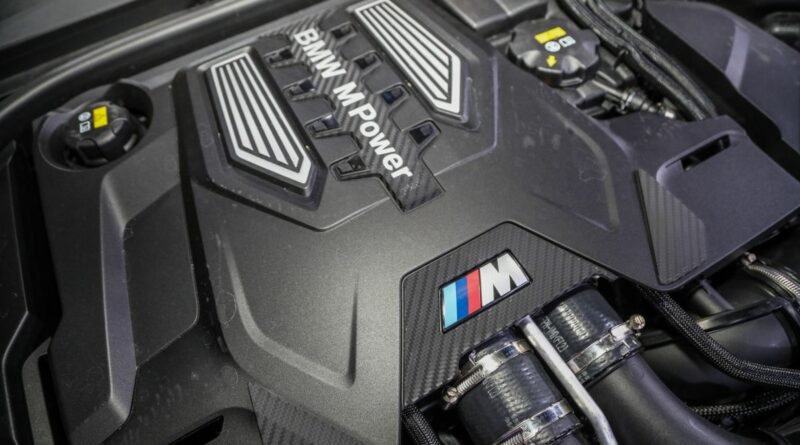 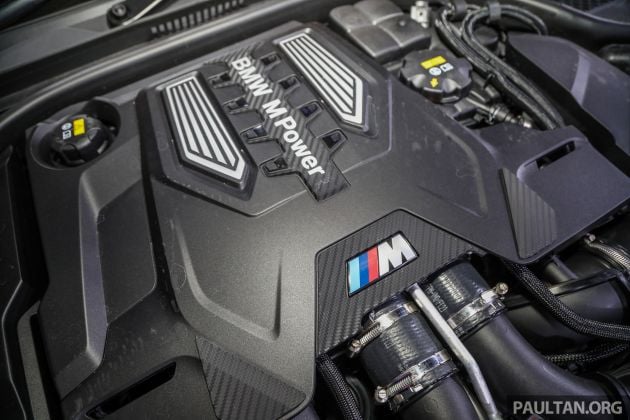 The push for sustainable motoring, particularly in Europe, has seen both legislators and automakers set end dates for the internal combustion engine (ICE) in general.

In a roundtable attended by Automotive News Europe with BMW development chief Frank Weber, the question was posed – when could BMW stop producing internal combustion engines?

Weber says that “when you get a real range of 600 km, then you have a reasonable product,” referring to users who may need long range from their electric vehicles, which would mean a rating of 800 km to 900 km on a homologated test cycle. 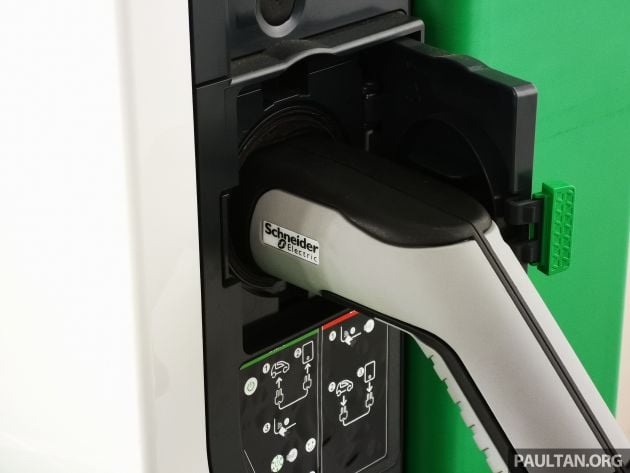 On the other hand, most people would be happy with a range of around 400 km from their electric vehicles, Weber added, and this could be the vast majority that can be served by products which are much more cost-focused. Meanwhile, solving the range anxiety issue depends on “well-functioning charging infrastructure”, he added.

The social and economic aspects should be considered when deciding on the fate of the internal combustion engine as well, the development chief said, for considerations such as personnel already employed for work on ICE development who are gradually being transitioned into EV departments. “It makes no sense to transition overnight; I have to make sure that this transition works perfectly,” he added.

Investment is still required to ensure that internal combustion engines comply with the latest and upcoming emissions regulations, and Weber’s predecessor Klaus Frohlich had previously said that those conditions would make it impossible to have a business case for V12 or even V8 engined models to remain on the market, according to Automotive News Europe.

Weber concurs that the forthcoming Euro 7 emissions regulations are a discussion that is “very difficult” for the automaker, however that isn’t due to the increasingly stringent values imposed on NOx or CO2 emissions, he said. 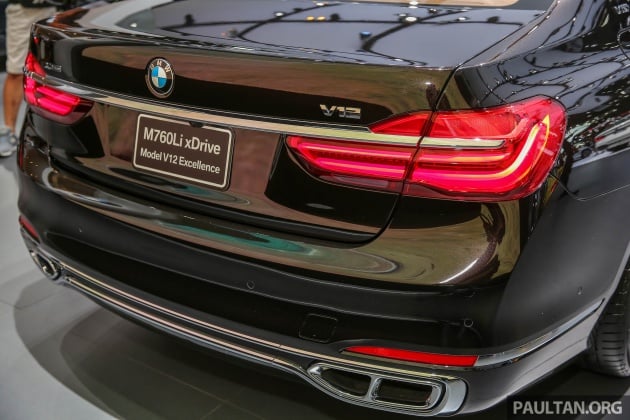 Large displacement, multi-cylinder engines are the most obvious targets for culling – for how much longer will they survive?

“The problem is the proposal from the European Commission, [which] has said that the emissions requirements should be met under all circumstances,” Weber said, giving the example that compliance testing could be conducted with the vehicle towing a trailer in minus 20 degrees Centigrade and climbing a hill at a 3,000 metre altitude. “We as manufacturers have said this will not work. It would be like banning the combustion engine,” he added.

Weber also stressed the importance of clear communication with the European Commission that automakers “are fine with stringent regulations, but in a way that allows us to sign off on the vehicle as an OEM,”, and this is a concern because this would be the “last big investment” in ICE, he said. Automakers hope to conclude dialogue with the European Commission on this matter by the end of the year.

Last week, BMW and compariot Mercedes-Benz were found to have been sued by non-governmental organisations Greenpeace and Deutsche Umwelthilfe (DUH) for not aiming for emissions targets that are strict enough. As of last week, both German marques confirmed to Reuters that they have not accepted those demands. 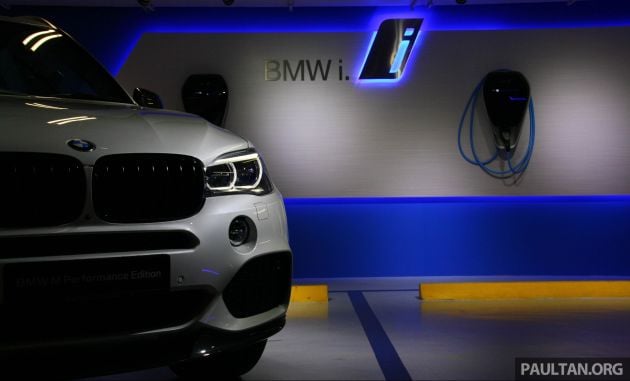 The question should be less about when ICE production is ending, and more about charging infrastructure’s readiness, said Weber

If ICE vehicles were to be completely outlawed, production of more than eight million vehicles would be lost, and if that happens, the Japanese automotive industry might lose the majority of its 5.5 million jobs, said Toyoda who is also chairman of JAMA.

Toyoda also noted that as an early proponent of electrified vehicles through hybrids, Japan has been able to reduce CO2 emissions by 23% over the past 20 years, which according to charts by the Japanese association are significantly ahead of efforts by other countries. 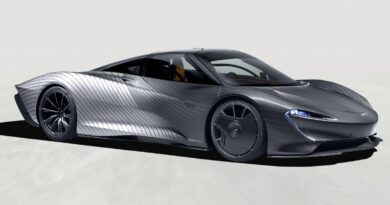 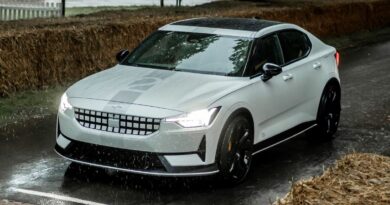 Polestar aims to take on Porsche in premium EVs – paultan.org 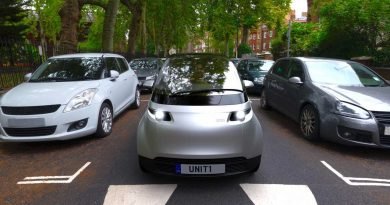