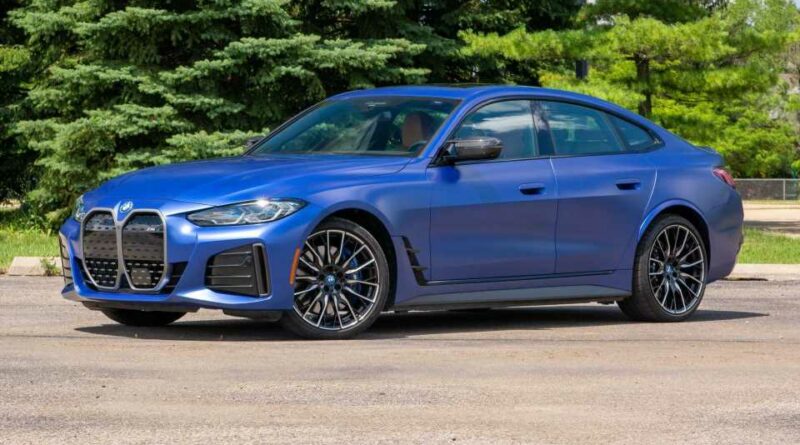 BMW M celebrated its 50th year in 2022. That milestone was marked by a new sales record – 177,257 BMW vehicles were sold during the 2022 financial year, which represents an 8.4 percent increase when compared to the previous year. The US was BMW M’s best-selling market, while the German domestic market follows. The UK is the third market where BMW M sold well.

But perhaps the interesting part is that the best-selling BMW M vehicle in 2022 was the all-electric BMW i4 M50, which suggests that the high-performance division going electric isn’t a bad idea after all. The exact number of BMW i4 M50s sold was not disclosed.

“For us, this is a clear signal that the unique M feeling has arrived in the world of electrified vehicles,” says Timo Resch, Head of Customer, Brand, and Sales at BMW M GmbH.

The BMW i4 M50 isn’t the only electrified M model. The standalone BMW XM also made its debut last year with its 653-hp M Hybrid drive, while the BMW iX M60 also made a successful launch. Meanwhile, BMW M is expected to introduce the i7 M70 this year.

The BMW M division promises a continuous offensive in terms of electrified performance models, claiming that “further transformation towards electric mobility has also already been mapped out.” An electric M xDrive all-wheel drive system with four electric motors is also on the table.

“The new sales record for BMW M Automobiles is based on our successful presence in a broad range of vehicle segments,” added Resch. “With our wide-ranging product portfolio, we are also ideally positioned for the future.”

BMW also reminds us that the M3 CS will make its debut at the Rolex 24 at Daytona. It will also be the competition debut for the BMW M Hybrid V8 LMDh race car. 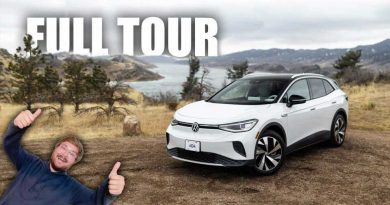 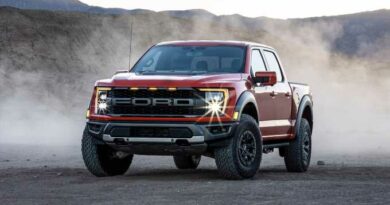 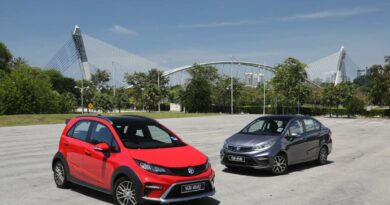