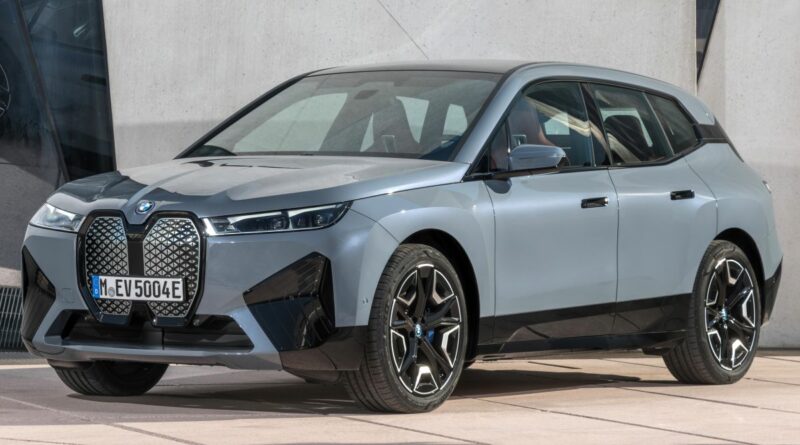 It looks like BMW Malaysia is gearing up to launch the iX soon, as the company has updated its Facebook page with new visuals of the all-electric SUV and is inviting the public to register their interest again. The iX first made its global debut last November before appearing on BMW Malaysia’s official website a month later.

Two variants are listed on the model page, including the xDrive40 and xDrive50, although it isn’t confirmed if we’ll get both for now. The latter has already gone on sale in Thailand and is equipped with two electric motors (one on each axle) that provides 523 PS (516 hp or 385 kW) and 765 Nm of torque, allowing for a 0-100 km/h time of 4.6 seconds.

There’s also DC fast charging, which is up to 200 kW for the xDrive50, so getting the car from a 10-80% state of charge (SoC) takes about 35 minutes. The xDrive40’s DC charge rate is lower at 150 kW, but due to its lesser battery capacity, the same 10-80% SoC recovery takes just 31 minutes. Provided you can find a DC charger that can output the aforementioned figures, you can gain 100 km of range in just six minutes with the xDrive50, while its eight minutes for the xDrive40.

We also see a variety of colours and equipment that the iX can be specified with, but it isn’t confirmed what we’ll actually get. Other unknowns include pricing and the launch date, so stay tuned. When it arrives, the iX will fill in the void in the i sub-brand left behind by the departed i3s, with the i4 seemingly on its way in the future. 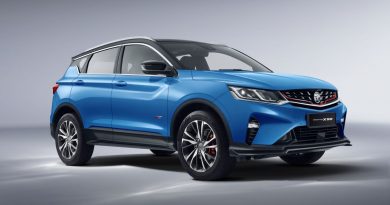 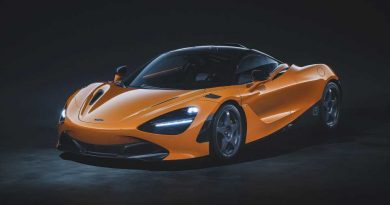 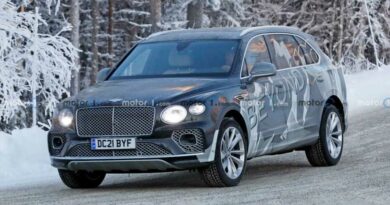