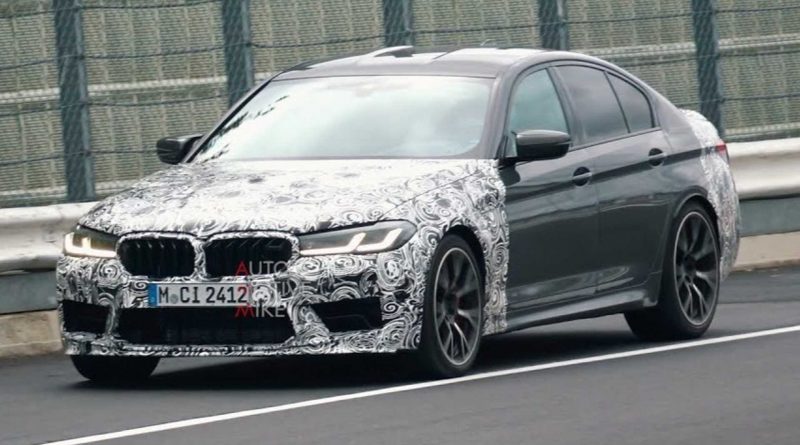 Sick and tired of M SUVs? Here’s an ol’ sedan working out at the ‘Ring gym.

With the proliferation of SUVs, BMW’s M division has been redirecting some of its R&D resources to models such as the X5 M and X6 M along with their smaller counterparts, the X3 M and X4 M. At the same time, the Bavarians have been working on several M Performance models, as small as the X2 M35i and as large as the X7 M50i. With an X8 M rumored to be on the way, some would be tempted to say BMW’s go-faster division has been putting sedans on the back burner.

That’s actually not the case when you take into account BMW has actually extended its performance sedan lineup with the M235i Gran Coupe serving as an AMG CLA 35 and Audi S3 Sedan fighter. Not only that, but the hottest M-branded sedan of them all is coming quite possibly later this year as the M5 CS. A step above the already extremely potent M5 Competition, the new flavor of the four-door supercar has been spotted racking up test miles at the Nürburgring. 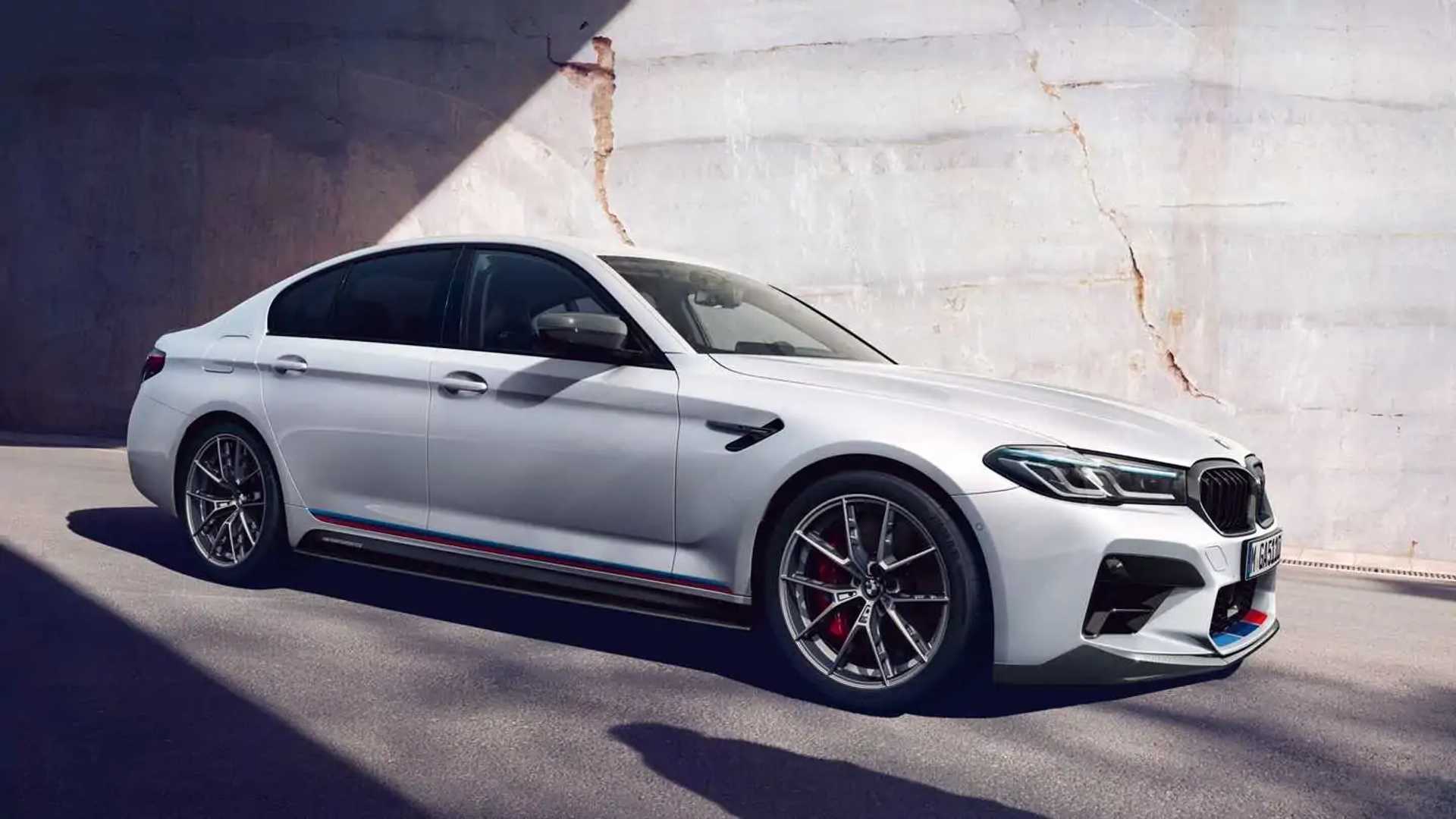 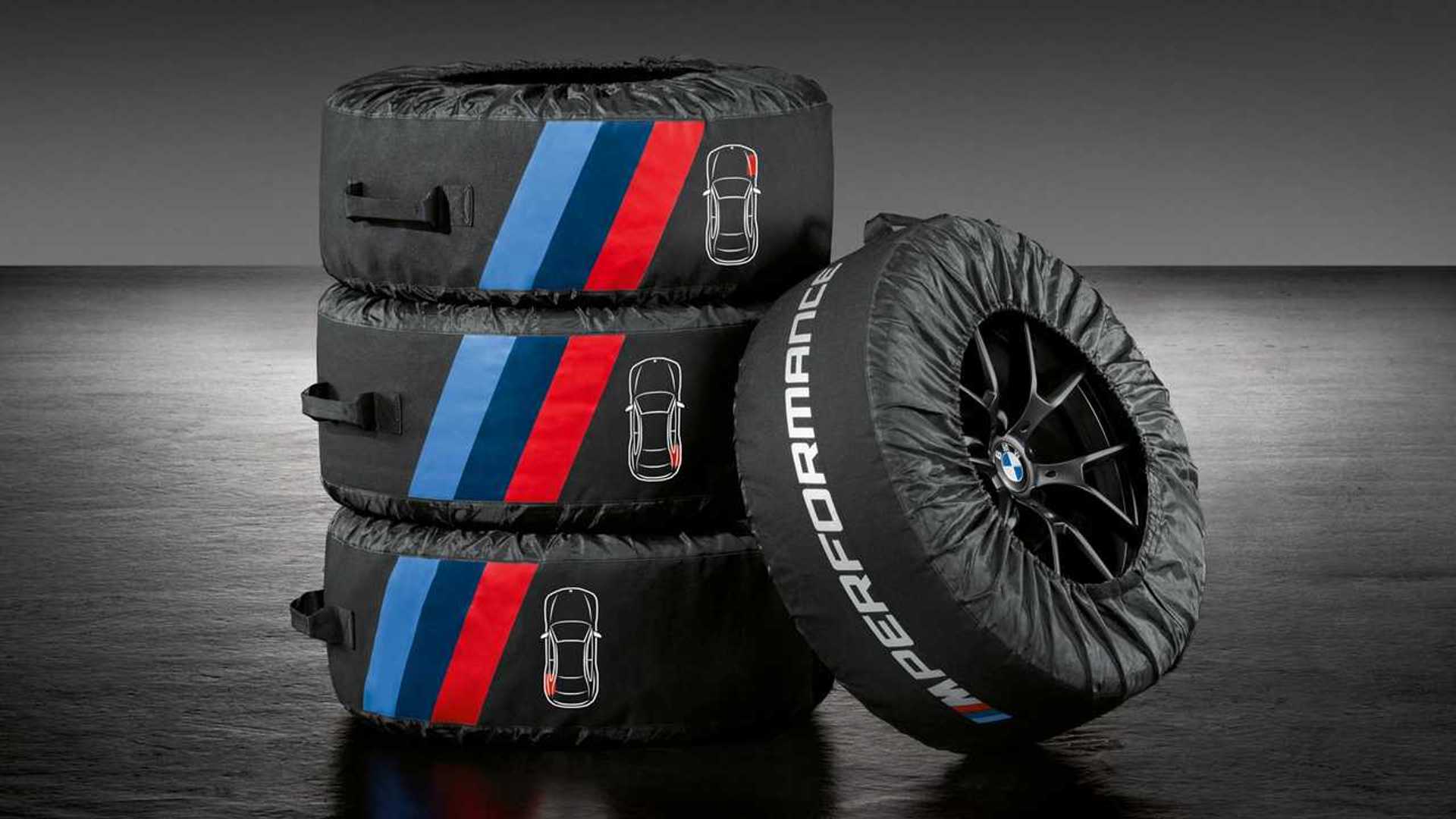 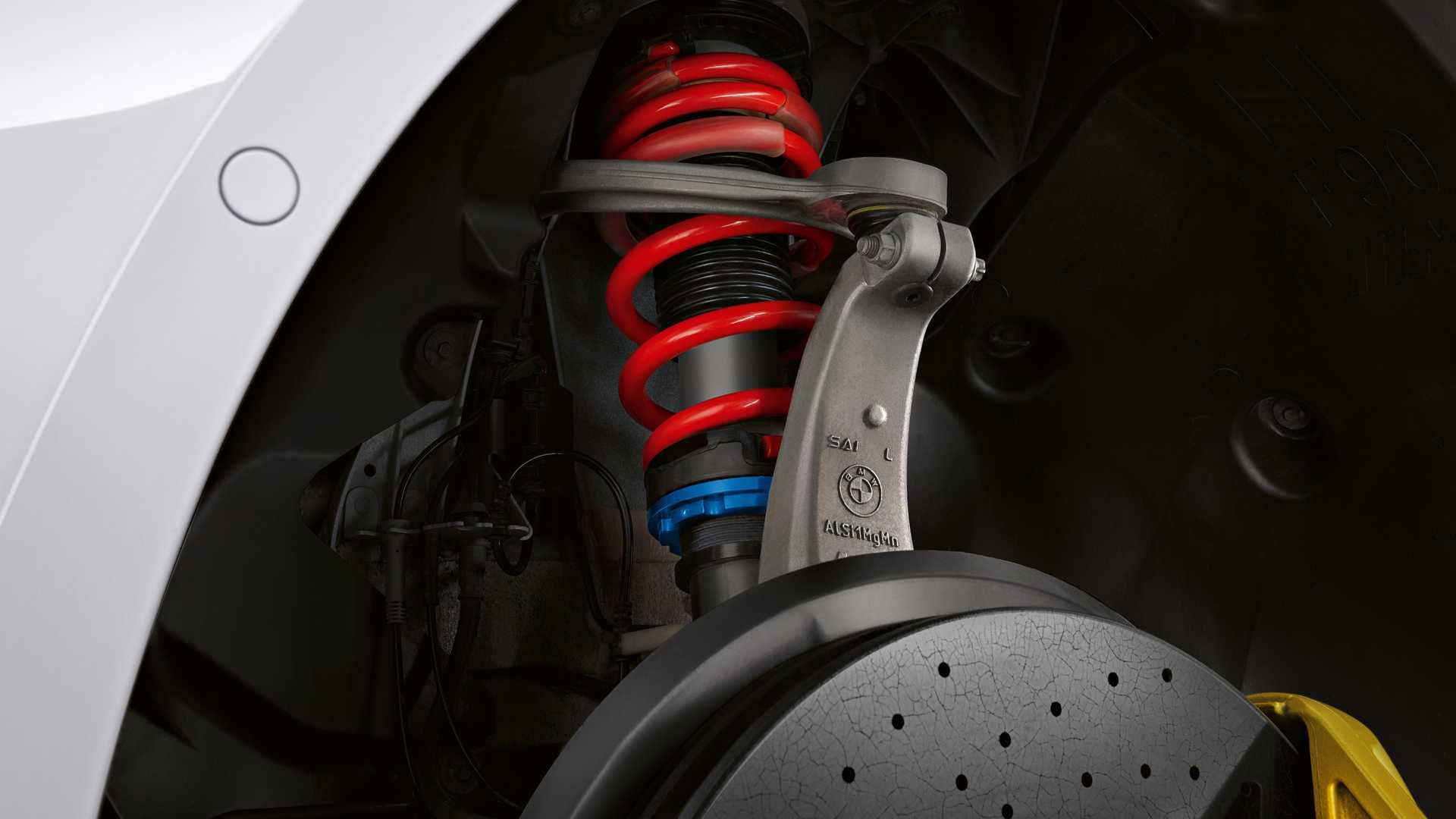 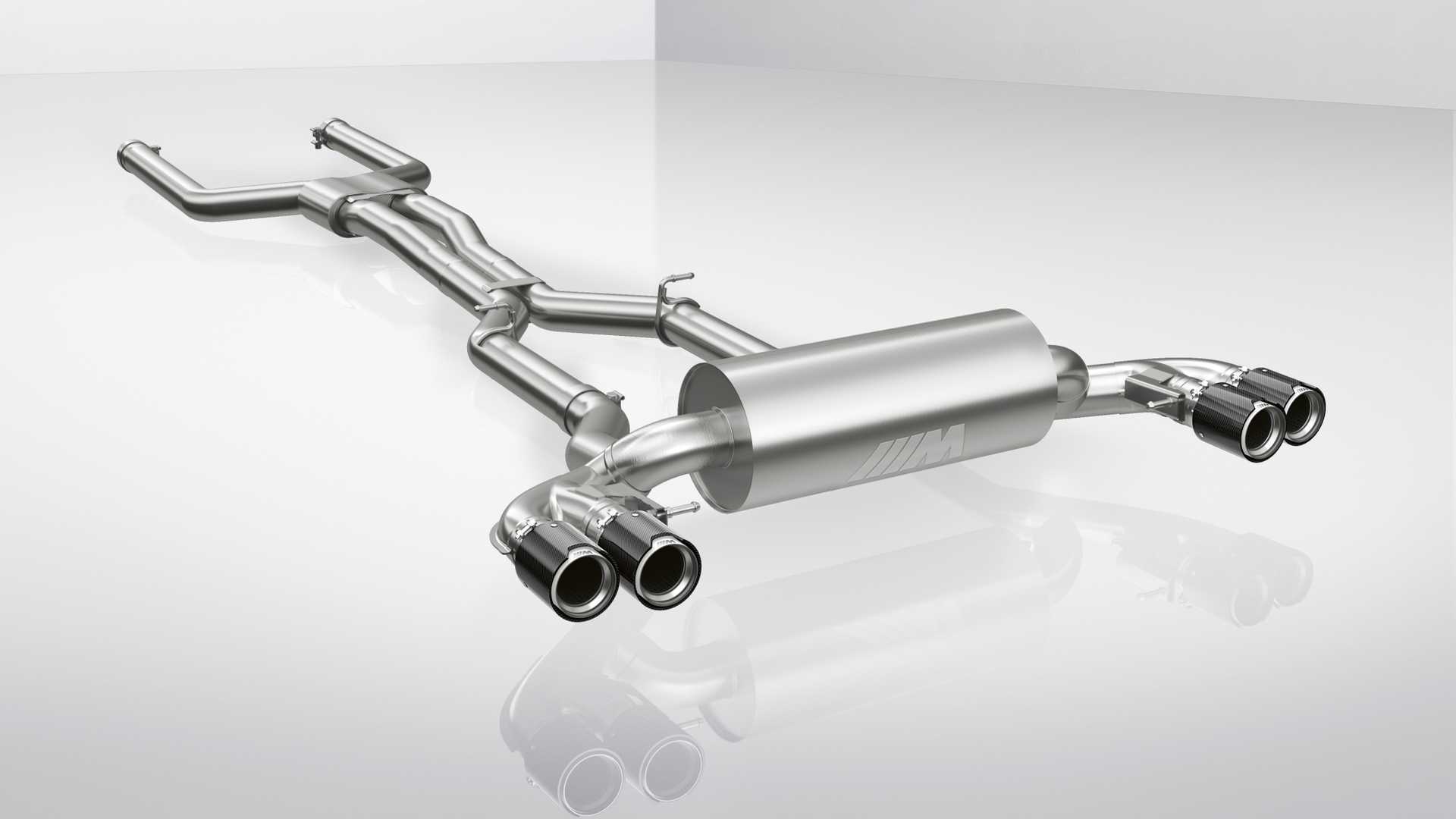 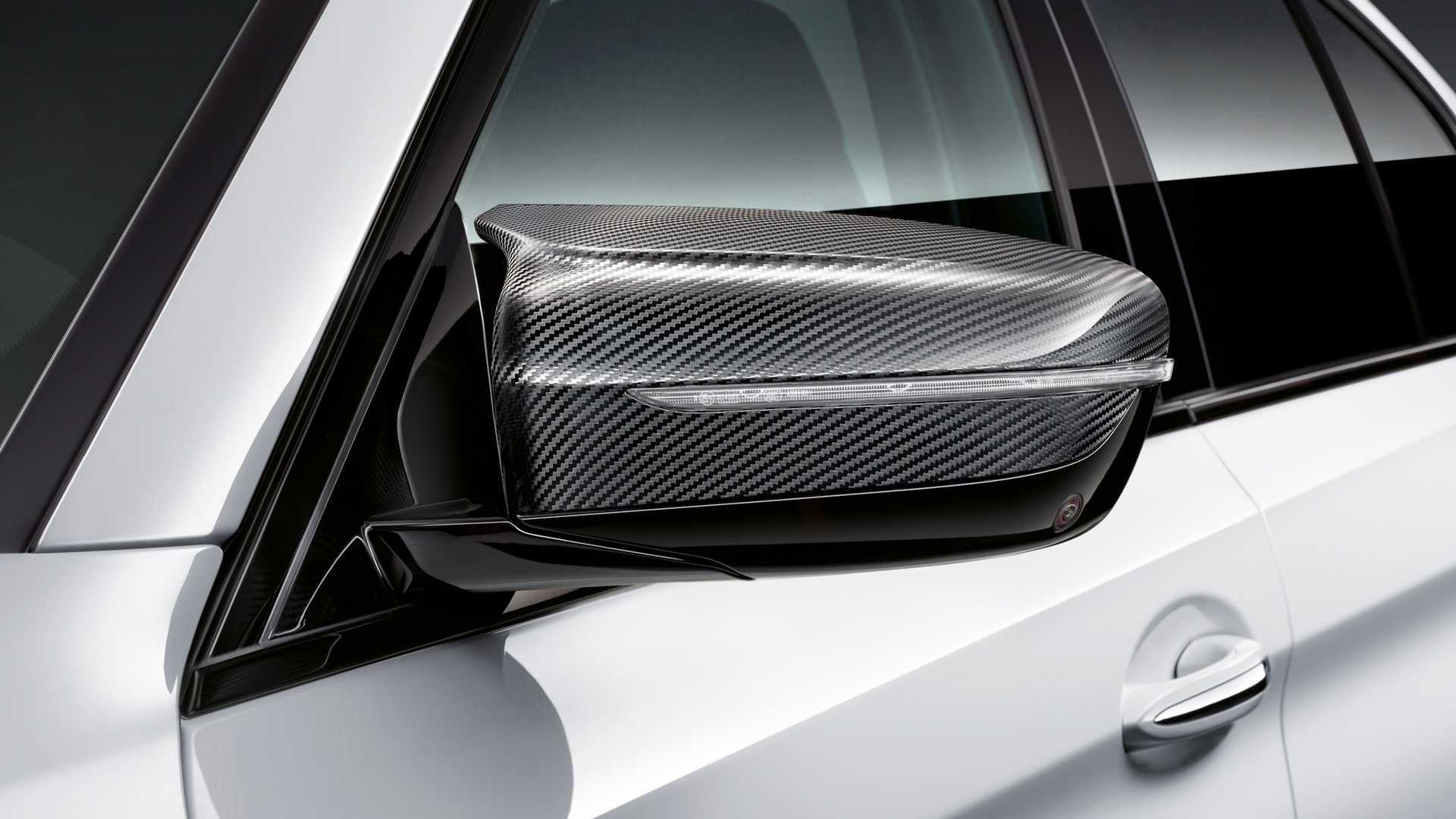 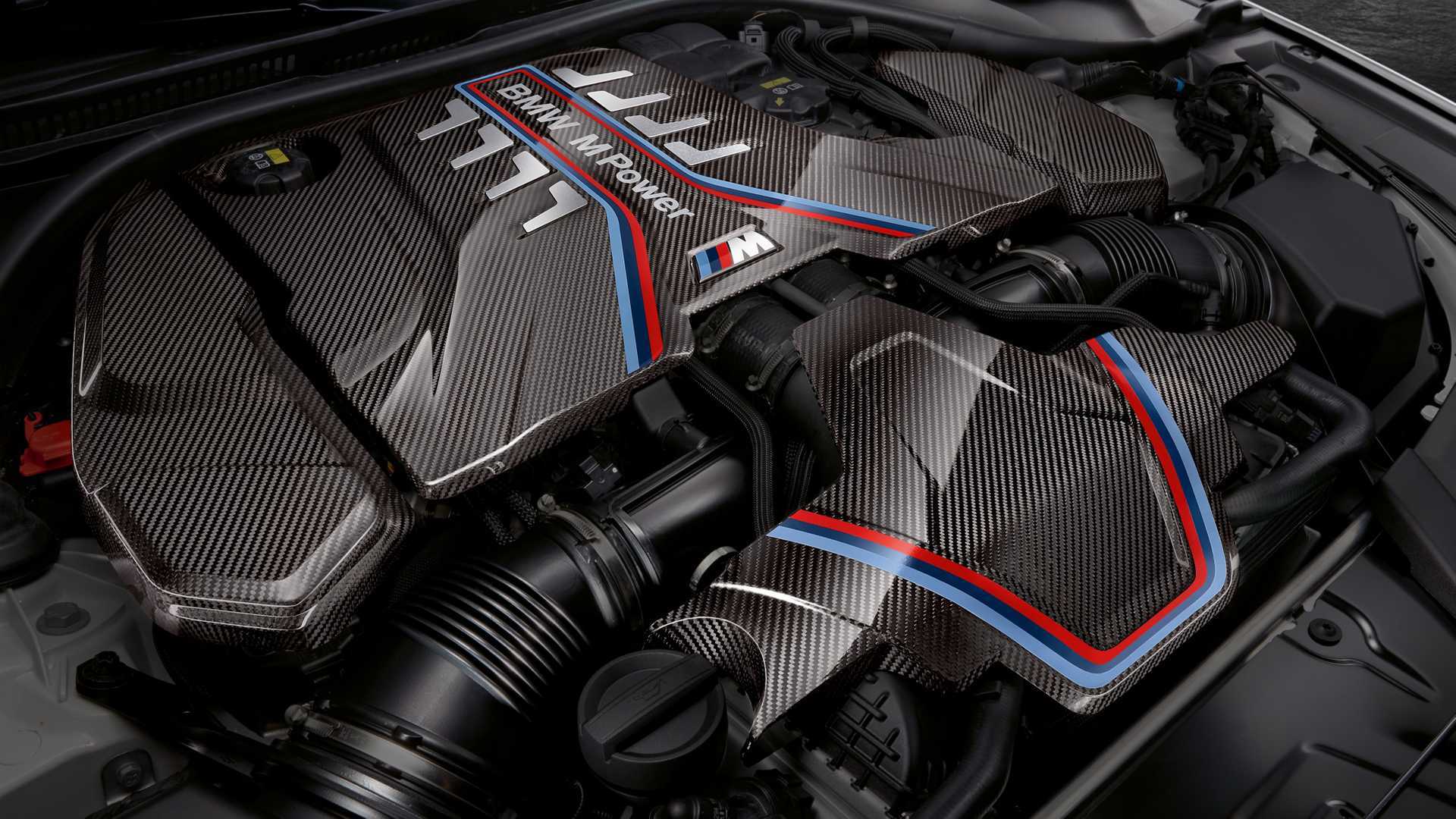 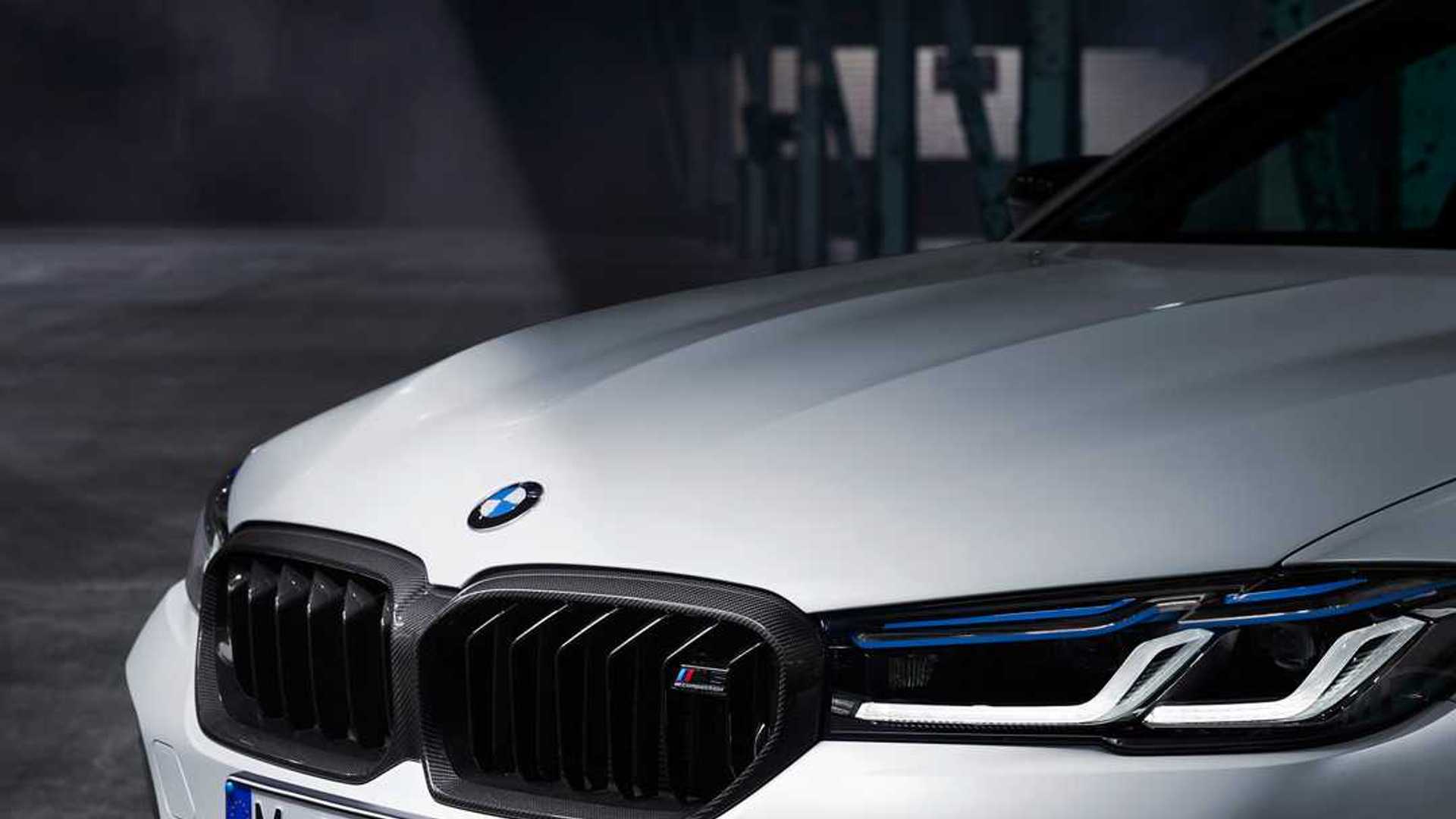 From the new front spoiler lip to the CS-specific trunk lid spoiler, you can easily tell we’re dealing with the M5 CS. The prototype seemed as if it was glued to the road thanks to the stiffer suspension setup bringing a visibly lower ride height. Some would argue the soundtrack delivered by the engine isn’t as exciting as it should be, but there could be an explanation. Euro-spec cars will get the gasoline particulate filter expected to have a negative impact on the noise delivered by the twin-turbo 4.4-liter unit

Speaking of which, the V8 already makes an astounding 617 horsepower in the M5 Competition, so it will be interesting to see how much extra power the engineers are going to unlock. We’ve heard through the grapevine the output could grow to nearly 650 hp, but nothing is official at this point. Whatever the power bump will be, it’s rumored the CS will also come with a minor weight loss. A diet is exactly what the doctor ordered considering M5s have gotten larger and heavier with each new generation.

The wraps should come off late this year and there’s a pretty good chance the M5 CS will end up as a limited-run special edition. Price? Certainly above the base M5 available in the United States from $103,500 for the 2021 model year. Speaking of which, the facelift has removed the M5 Competition model. Instead, it now takes the shape of an optional Competition Package priced at $7,600. 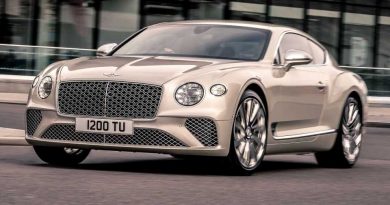 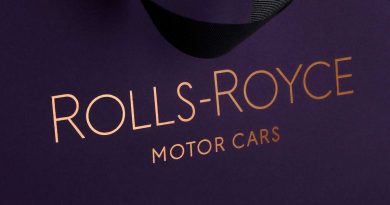 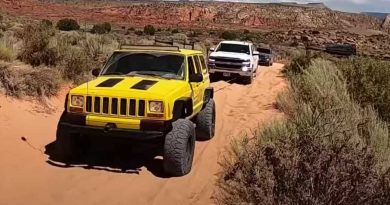 These Seven Cars All Got Stuck In The Same Sand Trap