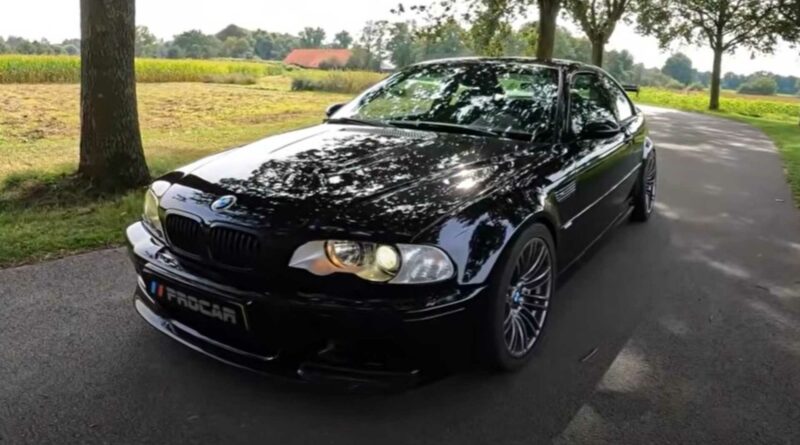 The BMW M3 from the E90/E92/E93 generation remains the only standard production M3 with a V8 engine. Its predecessors had inline-six and inline-four engines, and the models that followed also relied solely on straight-six cylinder units with twin-turbo technology. Not a single generation of the M3 had a V10 engine from the factory, though, and that’s why the car we have in the video above is quite special.

It was created by Auto Service Procar, a Dutch aftermarket company focused on repairing, building, and tuning BMW performance products. To our knowledge, this V10-powered BMW M3 from the E46 generation is the only one in the world and the fact that the massive engine is mated to a dual-clutch gearbox makes it even more special. As a side note, there’s no information about what DCT the tuners have installed, though BMW Blog suspects this is the seven-speed DCT from the M3 E92.

The original 3.2-liter inline-six naturally aspirated unit of this car has been replaced by an S85 5.0-liter NA V10 sourced from the M5 E60. It’s one of the highest-revving production engines to ever come from BMW and judging by the video, it sounds absolutely amazing under the hood of this black M3 E46. Unfortunately, we don’t get to see the performance coupe in action on the Autobahn, though the smaller German roads also look like a fantastic place to drive such a car.

We don’t know all the modifications that have been made to the two-door Bimmer but we can absolutely guarantee that there have been huge tweaks under the hood to make enough room in the engine bay for the large V10. This engine delivers 500 horsepower (373 kilowatts) and 384 pound-feet (521 Newton-meters) of torque, which represents a healthy boost over the stock numbers of 338 hp (252 kW) 269 lb-ft (365 Nm) of peak torque. 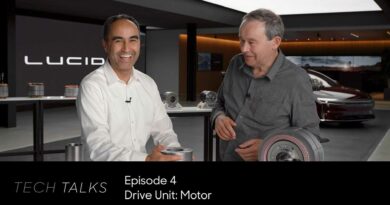 You Will Understand Electric Motors After Watching This Lucid Tech Talk 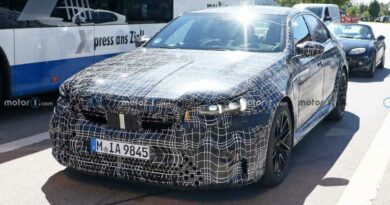