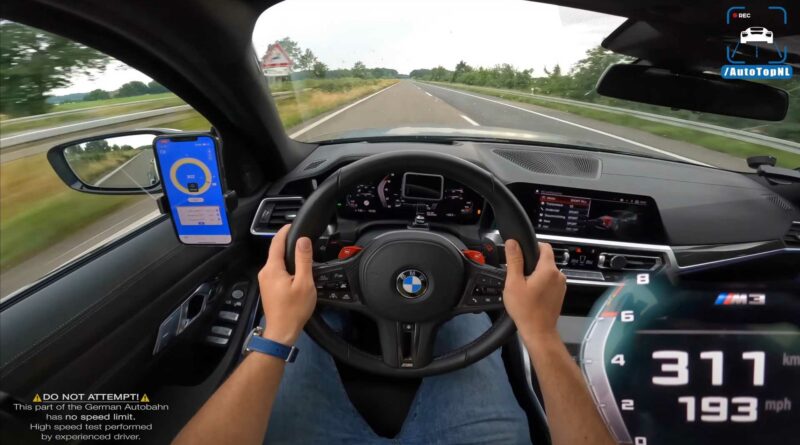 The BMW M3 Competition xDrive is a fast four-door model that sets a pretty high standard for other luxury sports sedans. It’s a benchmark for a reason. It has plenty of power, but a new AutoTopNL video shows how a tuned example can easily crush the German Autobahn in a top-speed run.

The modified M3 delivers 700 horsepower (521 kilowatts) and 590 pound-feet (800 Newton-meters) of torque to all four wheels. It received upgrades from Pure Turbos, but we don’t know the specifics of the improvements. However, we do know the extra power allows the sedan to hit 62 miles per hour (100 kilometers per hour) in a claimed 2.9 seconds. As the video demonstrates, the tuned BMW can easily reach speeds well over 186 mph (300 kph).

The BMW M3 was all-new for 2021, getting a massive upgrade over the previous-generation model. It shares a lot with the M4, including the powertrain, which pairs with an eight-speed auto in the Competition guise. The optional M Driver’s package raises the car’s top speed to 180 mph (290 kph), but that still doesn’t beat the tuned M3 in the video above.

This is the year BMW added the first official M3 Touring wagon to its portfolio, and we’d like to see it receive the same upgrade as its sedan sibling from Pure Turbos. Imagine seeing a wagon blasting down the Autobahn at 193 mph – it’d be quite the sight. There’s a BMW M3 CS in development, too, but it’ll have a design that focuses the car on track dominance. 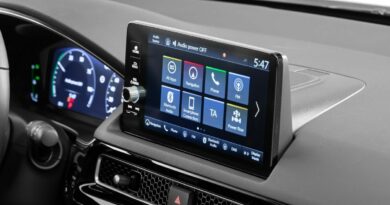 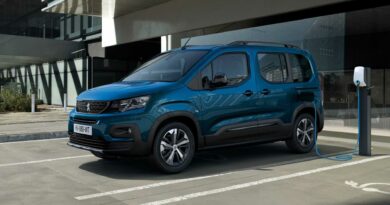 Citroën, Peugeot and Opel Selling EV-Only MPVs In Europe In 2022 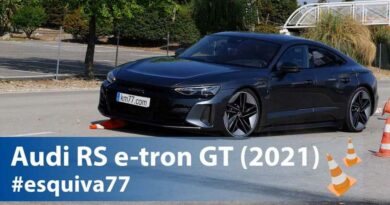