Home » Car Reviews » BMW kidney grilles – designs of the past and present – paultan.org 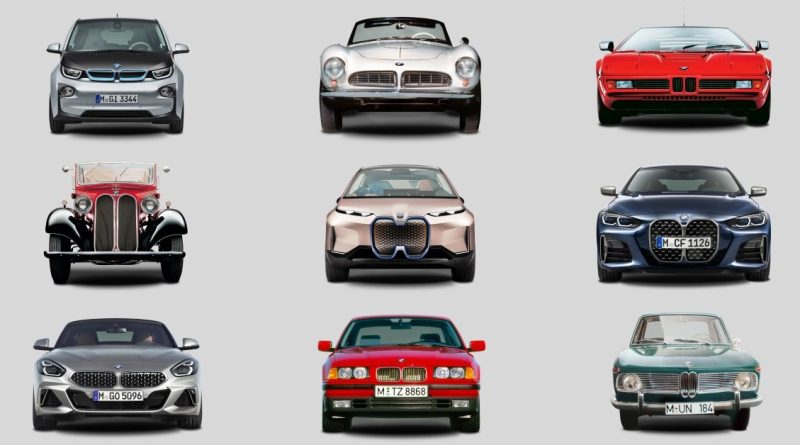 In addition to the ‘propeller’ logo, the kidney grille has been integral to the visual signature of BMW for nearly every car it has made for almost 90 years, developing along with the German automaker’s design language of the times.

The BMW 303 of 1933 marks a first for the German automaker on two fronts – it was the first from the brand to feature a six-cylinder engine, and it was also the first to employ the double kidney grille as an air intake. The dual grille formed a key part of the car’s visual identity, with the BMW logo situated between the upper arches of the kidney grilles.

Two decades on, the BMW 507 of 1956 brought a re-orientation of the grille, this time in a horizontal form making up most of the width of the car’s front end. Designer Albrecht Graf von Goertz took greater design liberty with the kidney grille, and the larger intake area also served as the sole source of air for the car’s engine.

This was followed by the ‘New Class’ range of models such as the BMW 1500, which brought a much narrower and altogether more compact grille design, compared to the preceding design of kidney grille which spanned nearly the full width of the car. Here, the front end of the 1500 paved the way for the style of grille that would adorn the ‘face’ of models to the 1980s, including icons such as the 3.0 CS, CSi and CSL.

The design of the BMW kidney grille was moved on once again with the BMW M1 of 1978, the manufacturer’s first standalone M model, which brought a grille design that remained compact in its frontal area – among the smallest to have been on a BMW, says the automaker – whilst bringing a flat inlet design, one which would reappear in models such as the Z1 of 1988 and the 1989 8 Series.

Further evolution of the grille was demonstrated with the E36-generation BMW 3 Series, which brought the double-kidney design in a wider, more horizontal orientation. This would once again see the two grille separated whereas the grille design linked the two shapes in its previous two iterations, as well as featuring more rounded edges.

The electric BMW i3 further evolved the look of the signature kidney grille, which would continue to grow in prominence and in the case of the i3, finished in blue to signify its electric nature. The grille design also contributed to improved aerodynamics afforded by the closed grilles, like those on the mid-engined i8, and this would serve to inspire future electric BMW models.

This generation also brought the introduction of an M Performance-specific design, where the regular vertical slats have been replaced by pins within the grille. The G22-generation 4 Series aims to link the present with the future, where the horizontal orientation of its sedan sibling, the G20 3 Series is replaced by a full-height, vertical grille with a slight forward lean, with pins that somewhat recall the M performance item of the 3 Series.

“We have a strong design history. A hallmark makes a car recognisable, and the double kidney is one of our icons. Nevertheless, BMW design has to be reinterpreted and translated into the future again and again. To take this bold step forward, we have looked into our past for the new BMW 4 Series Coupe,” said designer Seungmo Lim.

In BMW’s future as interpreted by its design concepts, the Vision iNEXT brings a full-height interpretation of the BMW i3’s grille design. The electric powertrain in the Vision iNEXT allows the use of a fully enclosed grille as on the i3, and here the larger enclosed surface allows the housing of cameras, sensors and other technology for assisted and autonomous driving.

The grille on the Vision iNEXT is illuminated by a range of colours to lend a three-dimensional effect, and this won’t be the last such example on a BMW, says the automaker. Thoughts, dear readers? Which designs are the most significant, or most beautiful? Are there any others from the carmaker’s history which you may have found just as memorable? Let us know in the comments. 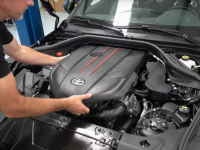 Tearing down the new Supra B58 engine 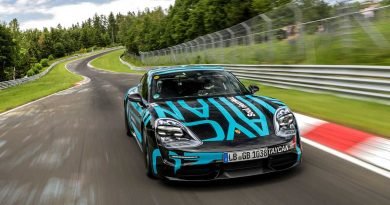 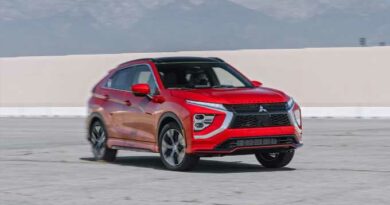