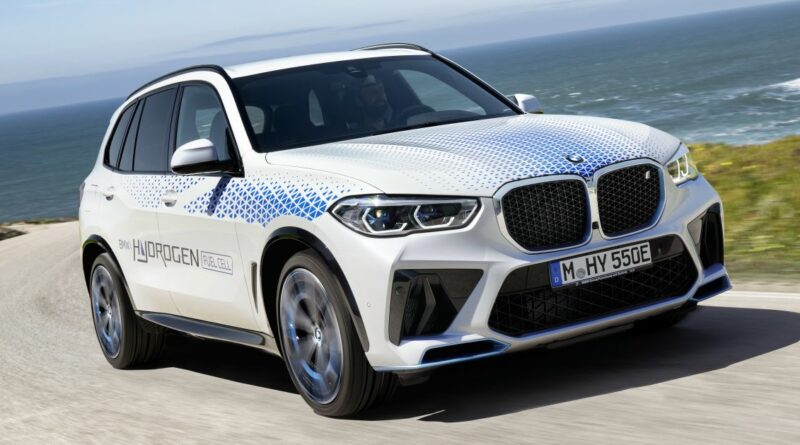 Initially revealed as the i Hydrogen NEXT fuel cell development vehicle in 2019, BMW will be showcasing its progress in hydrogen fuel cell technology with the vehicle now known as the iX5 Hydrogen, set to be at IAA Mobility 2021 which opens its doors on September 7.

Based on the G05 BMW X5, the iX5 Hydrogen will be a limited-production model to be used for demonstration and testing purposes from the end of next year, says BMW.

Hydrogen fuel cell technology can complement BMW’s electrified drivetrain portfolio, the automaker says, and meet the needs of users who do not have easy access to EV charging infrastructure, who often drive long distances or who prefer a high degree of flexibility.

Here, the visual cues that denote the iX5 Hydrogen from other variants in the range include blue highlights on the inner sides of the grille, inserts in its 22-inch aero wheels as well as attachments to the outer sections of the rear apron. Door entry sills and instrument panel cover trim receive “hydrogen fuel cell” script.

Mounted to the 22-inch aero wheels on the iX5 Hydrogen are sustainably produced tyres by Pirelli made of rayon and natural rubber, and its raw materials have been extracted in compliance with the standards of the Forest Stewardship Council (FSC).

As detailed previously, the hydrogen fuel cell generates electricity to yield an output of 170 hp in normal conditions, and electricity that is not used for propulsion is stored in a battery. At this output level, the iX5 Hydrogen can sustain high speeds over longer distances, the automaker says. While exact range from its two fully filled tanks for the iX5 Hydrogen is not detailed, BMW have previously said that “a full hydrogen tank will last around 480 km,” in reference to powertrains of this type in general, and unlike battery-electric vehicles, hydrogen FCEVs are not dependent on ambient temperature and deteriorate in particularly cold weather.

This store of energy can be deployed for added performance, where drive motor output grows to 374 hp at its peak. The motor and single-speed transmission of the iX5 Hydrogen is from the fifth-generation electric vehicle architecture that is employed in the i4, iX3 and iX.

The hydrogen that provides the eventual energy is stored in a pair of 700-bar tanks constructed of carbon-fibre reinforced plastic (CFRP), which hold 6 kg of hydrogen and take just three to four minutes to replenish. “There are no limits on using the iX5 Hydrogen for long distances, with just a few shot stops in between,” said BMW Group head of hydrogen fuel cell technology and vehicle projects Juergen Guldner. 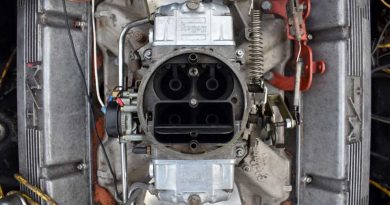 Carburetors Aren’t Rocket Science, Here’s How To Adjust One 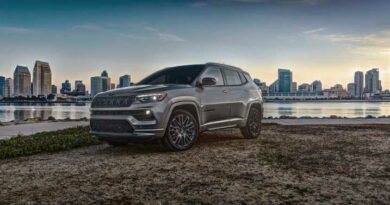 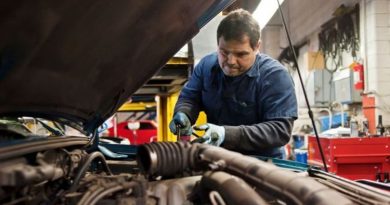