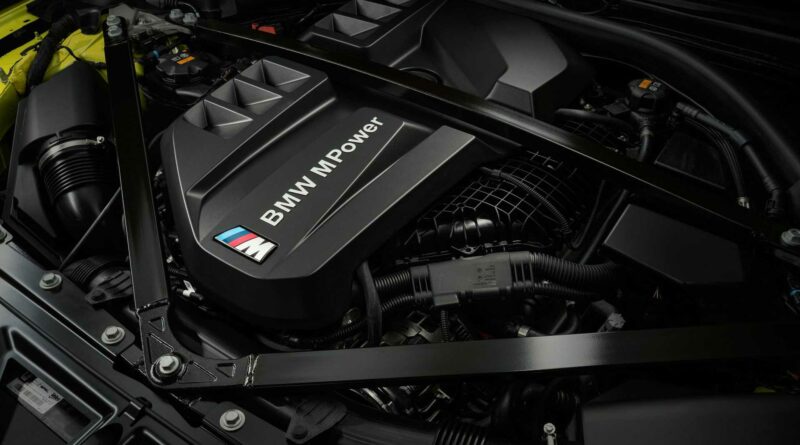 Mercedes has vowed to go all-electric by 2030 where “market conditions allow” while Audi will be launching only EVs from 2026 before (largely) ending production of combustion cars by 2033. What about BMW? The other member of Germany’s Big Three is not ready to make such a commitment for the time being as it argues the combustion engine still has life left in it.

In an interview with Automotive News Europe, BMW’s development chief Frank Weber said the transition to EVs won’t happen overnight as some questions need to be addressed first: “When is the system ready to absorb all those battery-electric vehicles? It’s about charging infrastructure, renewable energy. Are people ready? Is the system ready? Is the charging infrastructure ready?” 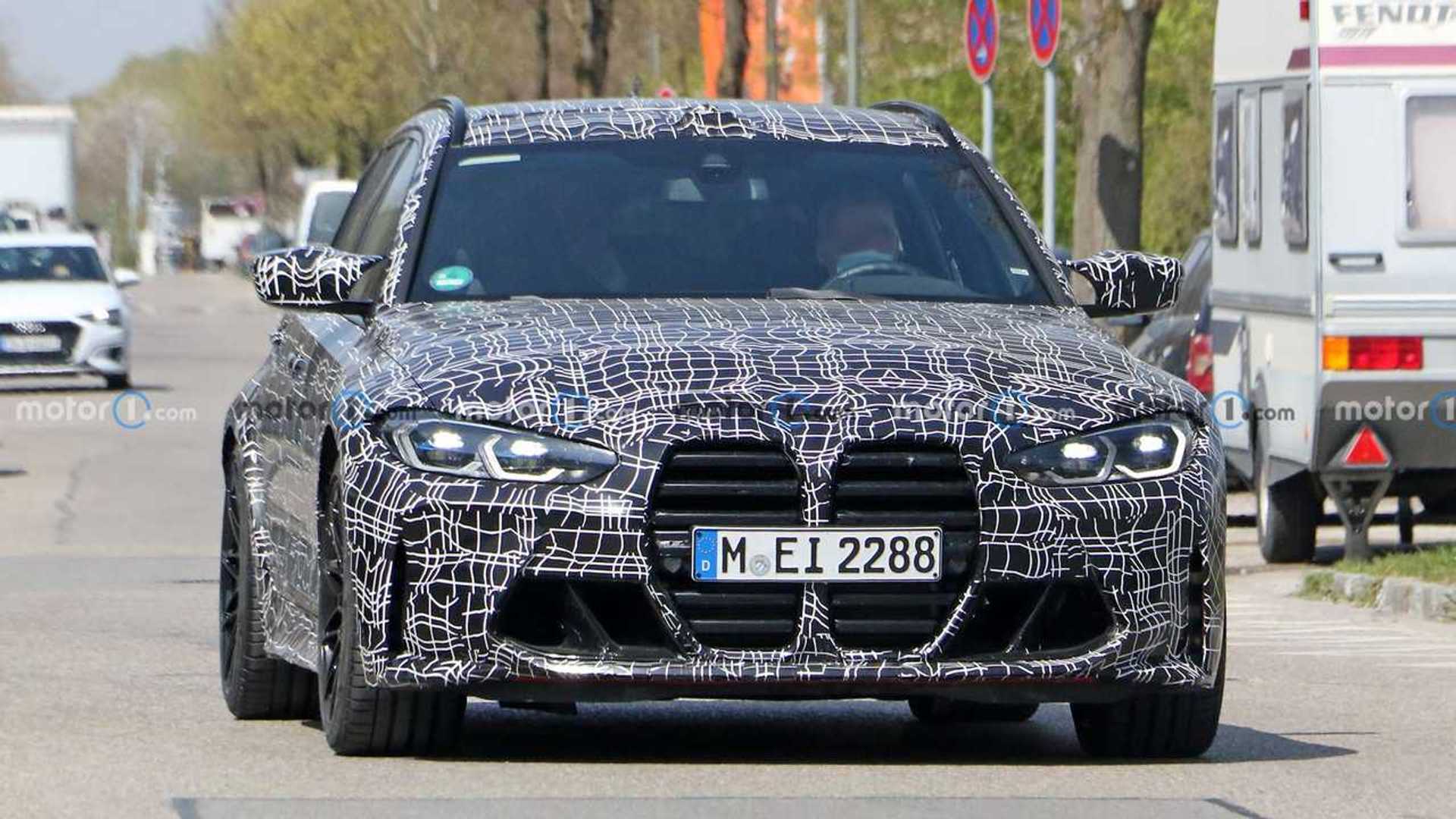 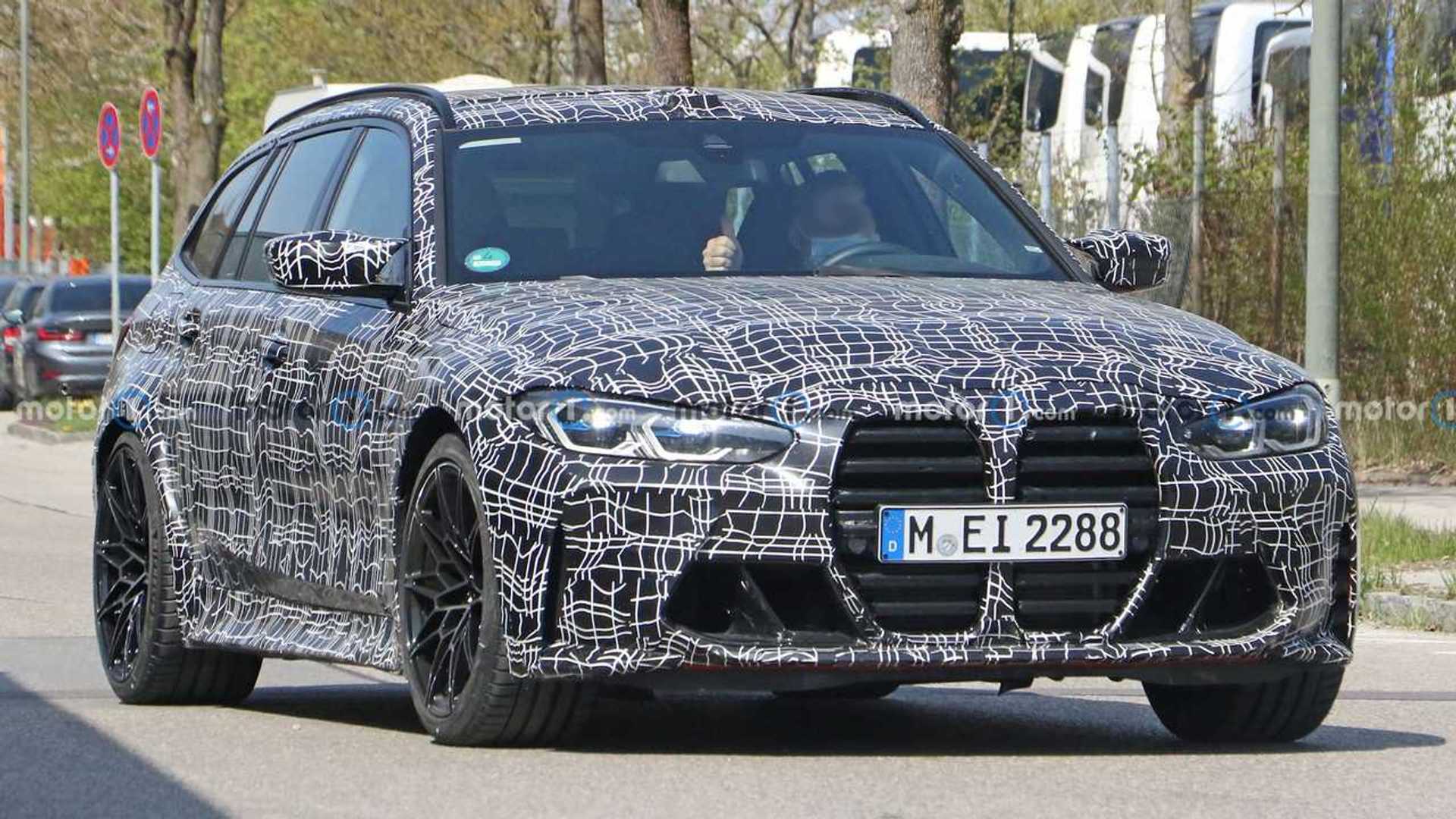 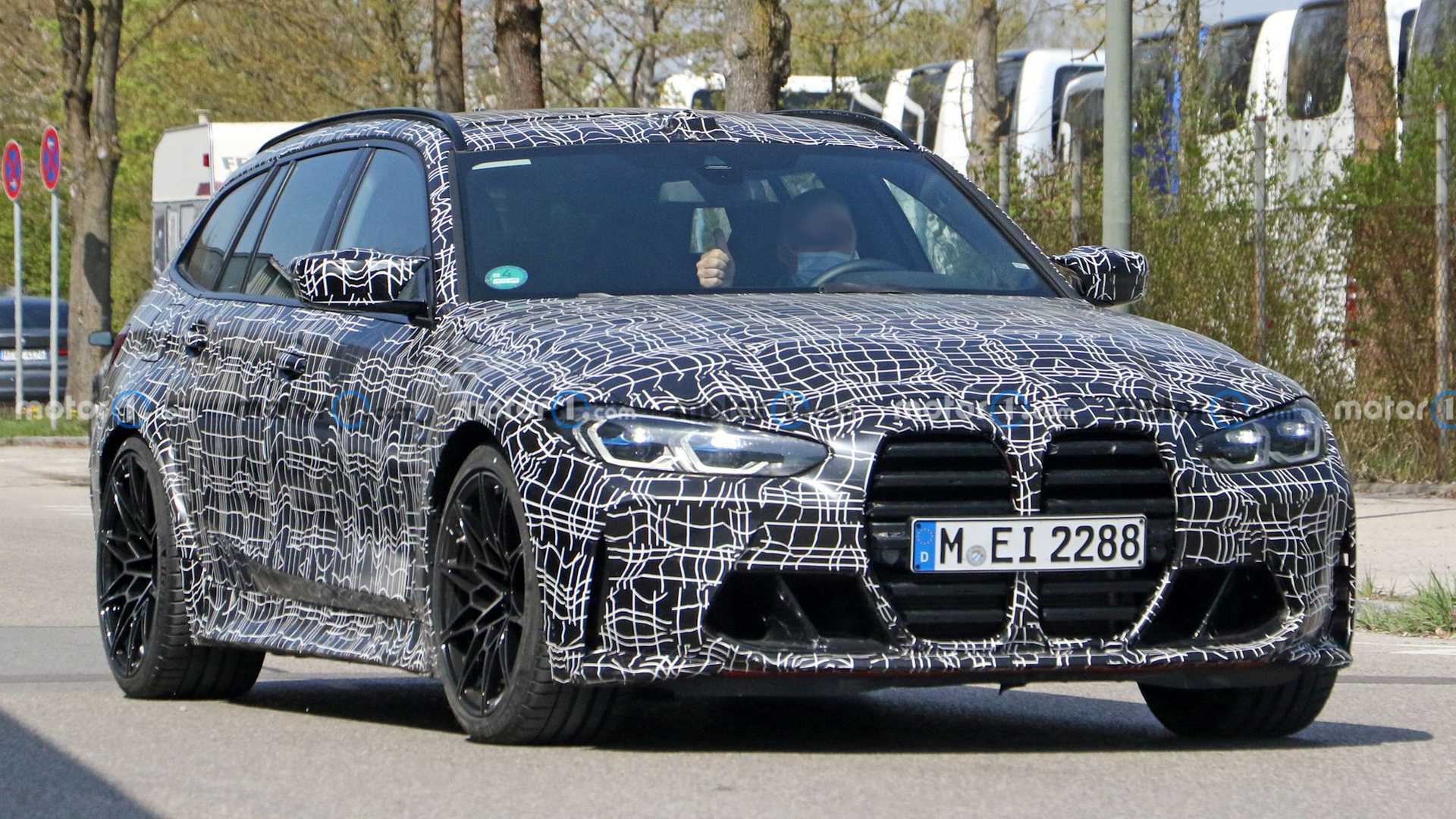 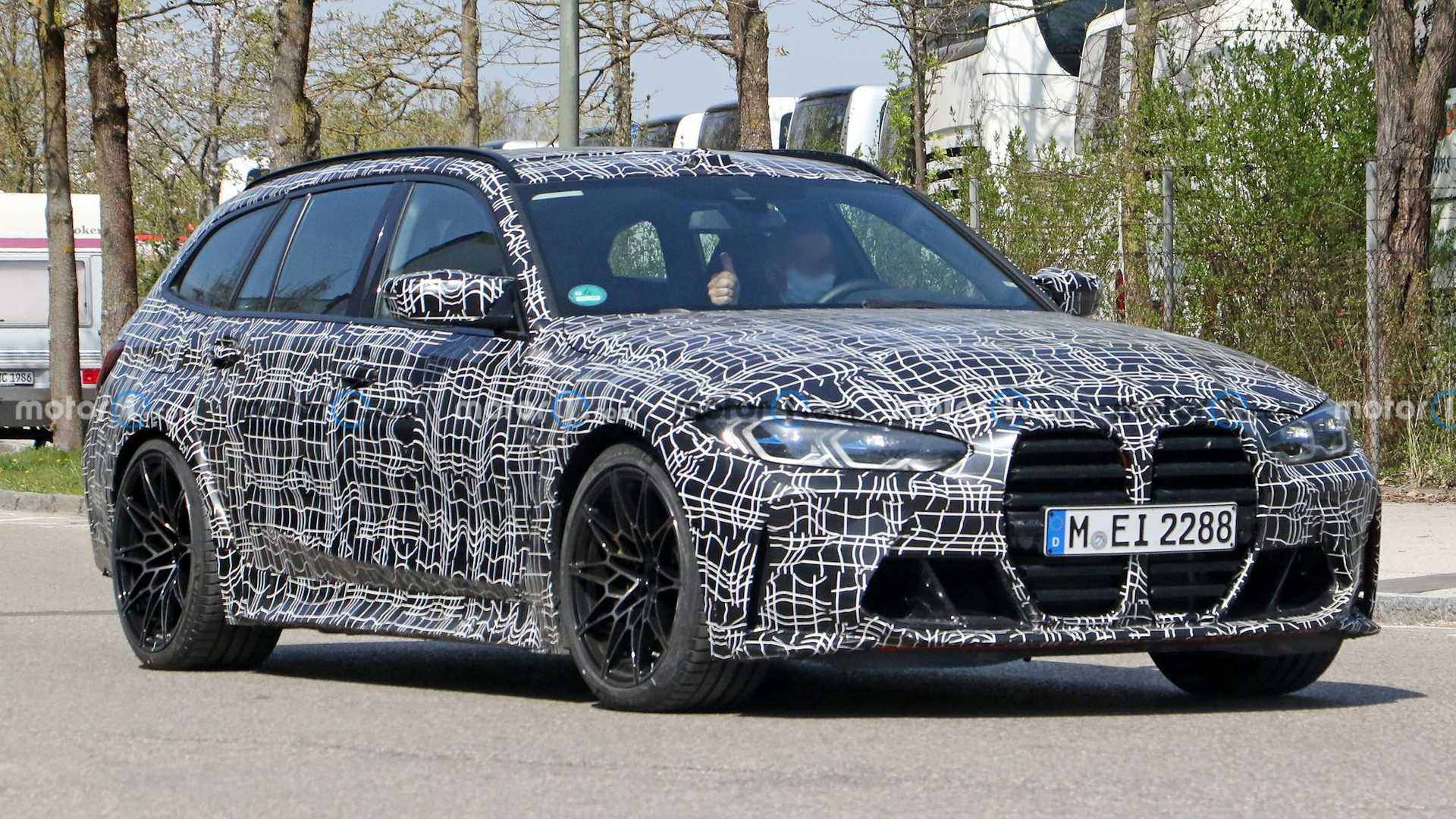 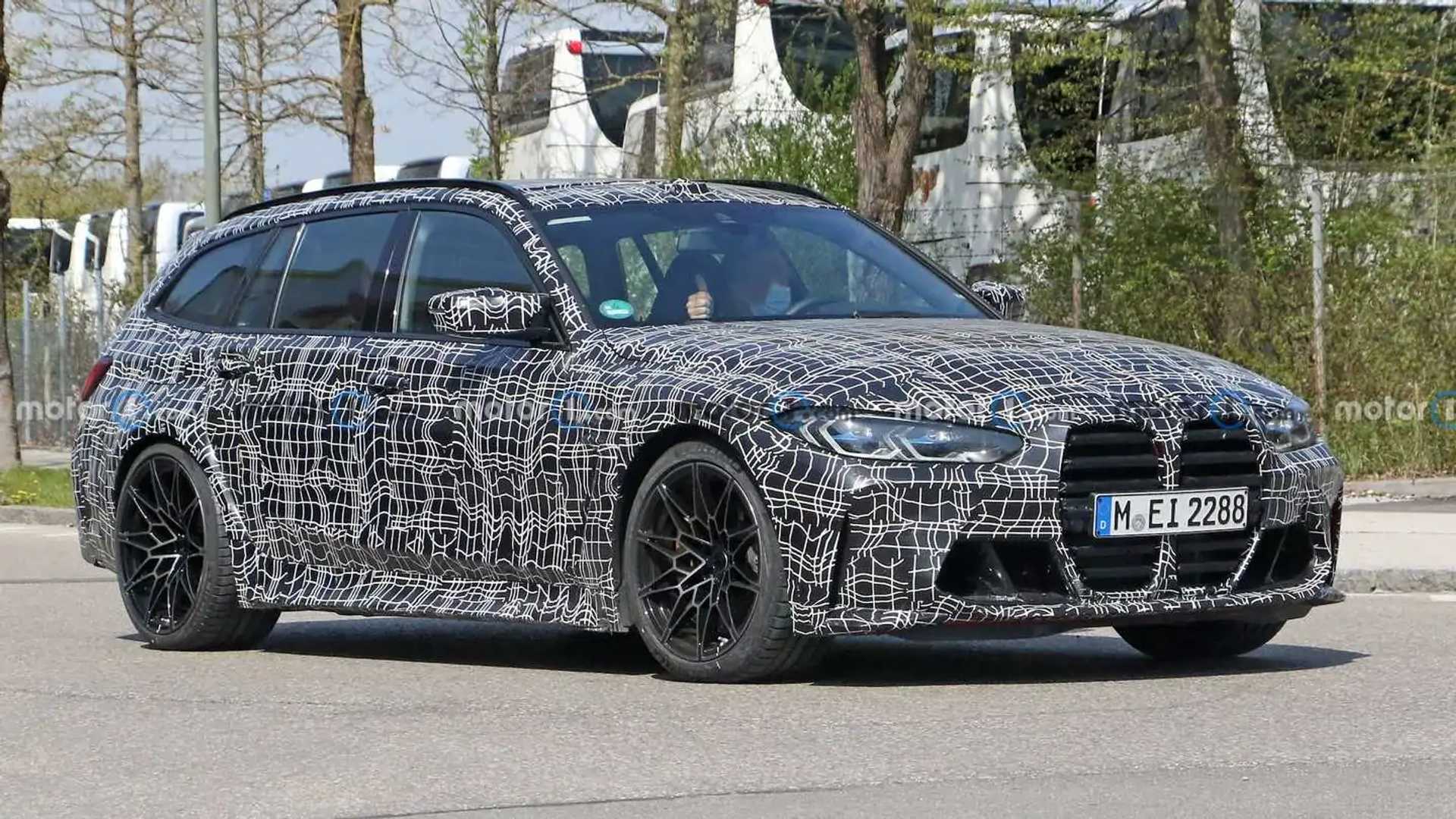 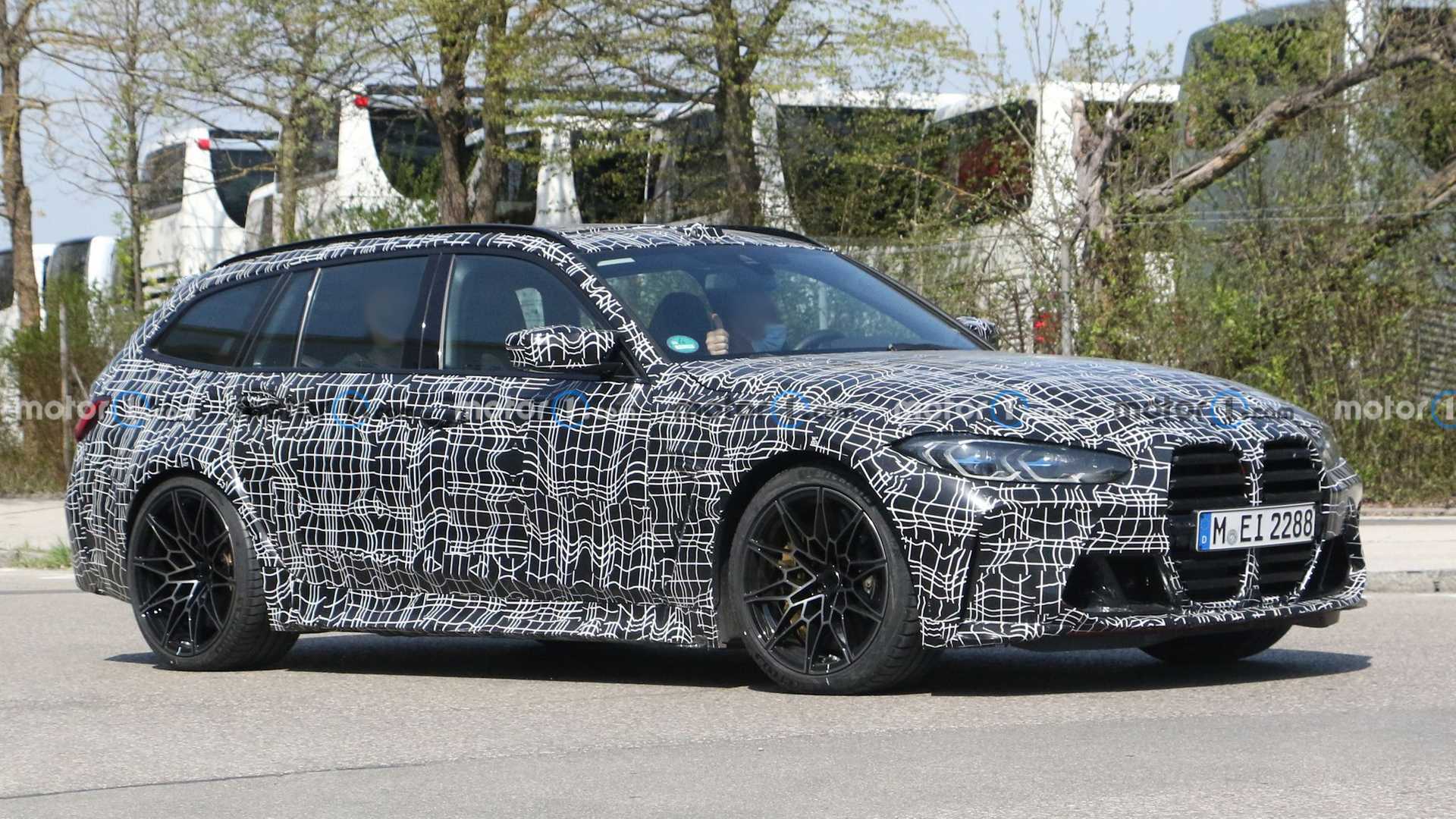 Then there’s also the issue with the workforce as BMW, much like many other automakers, has lots of people working on the development of traditional powertrains. The workforce is being gradually shifted towards EVs, but it’s a complex process that will require a significant amount of time for the staff to be properly trained.

In the meantime, Euro 7 regulations are fast-approaching and are seen by Frank Weber as the last major investment in gasoline and diesel engines. The money put into R&D to comply with stricter emissions regulations will secure the ICE’s near-term future, specifically until the end of the decade at the very least. With nine years to go, the man in charge of development at BMW argues it’s premature to talk about an exit strategy for conventional engines.

Weber points out BMW doesn’t want to pull out of the ICE market too soon and consequently force people into buying EVs, especially if the infrastructure for recharging is far from being able to support the widespread adoption of electric cars. Speaking of infrastructure, the Bavarians are also investing in fuel cells, and we all know it’s a much bigger issue to refill the hydrogen tanks.

As for battery-powered EVs, Neue Klasse will arrive in 2025 to signal a family of dedicated EVs. Eventually, Weber says every single model from the 2 Series all the way up to the X7 will ride on the same platform, which is an interesting statement as it doesn’t include the 1 Series or the already announced flagship SUV. 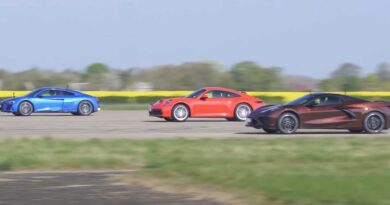 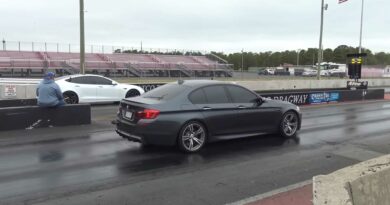 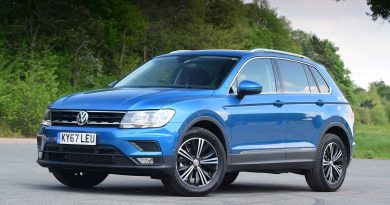