Home » Car Reviews » BMW i4, i7, And iX Get Recalled Because Power Might Cut Out During Driving 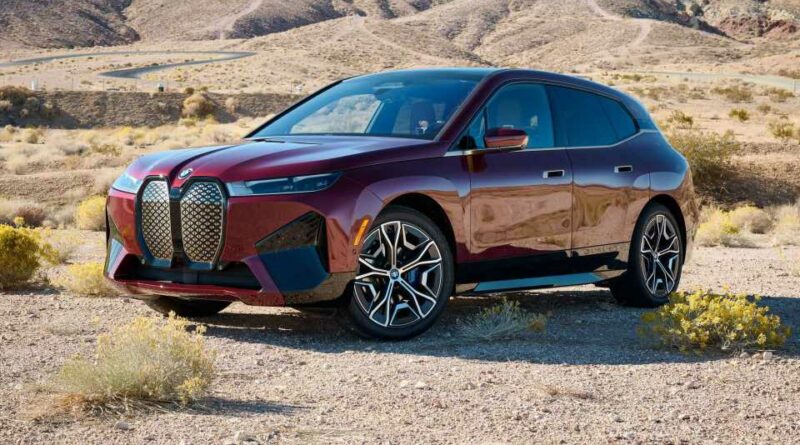 BMW has issued recall notices for a little over 16,000 electric vehicles sold in the United States and Canada, because the high-voltage battery software may malfunction, which results in a loss of power.

According to the recall notice posted on the National Highway Traffic Safety Administration’s (NHTSA’s) website, the aforementioned vehicles were built “with a high voltage battery electronic control unit containing software that may, during certain vehicle operating conditions, result in an interruption of electrical power.”

In other words, power to the wheels might cut out, and it might happen while driving, which is potentially dangerous, increasing the risk of a crash. However, before the power goes out, the driver would be notified by a warning message on one of the car’s displays, and after a restart, everything should be good again.

BMW first noticed the problem in 2022 in China, when a dealer saw a car with a warning light on, which was related to a powertrain issue. So the German automaker started an engineering review and found out that there was a warranty claim rate of less than one percent, but it also found five cars in the United States that had the same problem. It’s not a big number, but the investigation’s findings suggested that this fault could occur more often as time goes by and the vehicles age.

The Munich-based carmaker said it is not aware of any vehicle that bricked completely, nor is it aware of any injuries or deaths related to the issue.

In the US, the recall affects the following EVs:

Owners will be notified of the recall by February 10, 2023, when they’ll be asked to schedule a service appointment for the software update that will fix the issue. 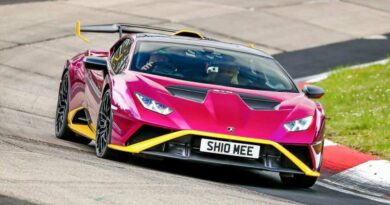 YouTuber Booted From Nurburgring Because His Stock Lambo Was Too Loud 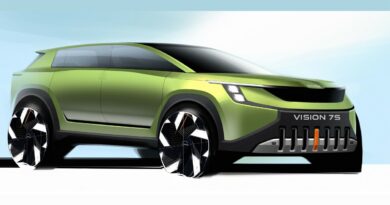 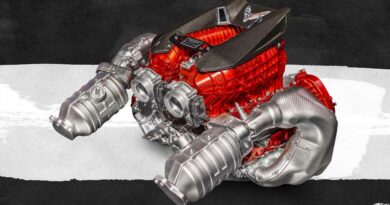