Home » Car Reviews » BMW i3 Sedan And Touring To Be Made In Mexico From 2027: Report 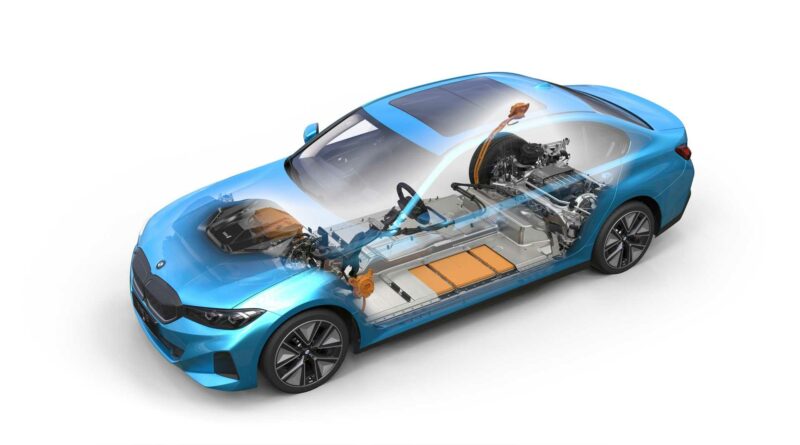 After over a decade on the production lines, the BMW i3 as we know it is now officially dead. Production of the company’s first all-electric vehicle comes to an end next month but there are a number of new EVs from Bavaria currently under development that should answer the growing demand for battery-powered cars from consumers around the world. Among those new models is a brand new i3 that will become the zero-emissions successor to the current 3 Series.

Bimmerpost seems to be in the know that the new i3 in sedan and wagon forms will be produced in Mexico starting from 2027. We don’t know what’s the source of this information, but according to the BMW enthusiast forum, the electric 3 Series will be assembled at BMW Group’s Plant San Luis Potosi in Mexico for the North American market. In Europe, the production will take place at BMW’s site in Debrecen, Hungary.

What is probably even more interesting, this rumor suggests the United States and/or Canada will get a long-roof version of the new i3 when it reaches the market later this decade. While nothing can be confirmed at this very early stage, the 3 Series EV will hit the assembly lines in Mexico in two versions – internal designation NA0 is for the i3 sedan and NA1 is for the i3 wagon.

These two vehicles won’t be BMW’s only next-generation EVs to be produced in Mexico. Bimmerpost also mentions the electric version of the new X3, which we spied earlier this month, will also be made at the Plant San Luis Potosi factory. For the crossover, the Bavarian company is expected to follow a similar strategy as Mercedes-Benz, offering electric and combustion-powered models for the same segment. The conventional X3 is expected to be manufactured in Spartanburg. Just like the new i3, the next-gen iX3 will reportedly hit the assembly lines in Mexico in 2027.

As a final note, BMW unveiled an i3 electric sedan earlier this year but it has no intentions to sell it outside China. In this vehicle, a 66.1 kWh battery pack feeds a rear-mounted electric motor with a peak output of 281 horsepower (210 kilowatts) and 295 pound-feet (400 Newton-meters) of instant torque.

The Bavarians assemble the car at the BMW Brilliance plant in Lydia, Shenyang, with some of the components adapted to the requirements of the local supply chain. No version for the export markets is planned for now and we will have to wait until the all-new i3 debuts later this decade for an electric 3 Series. 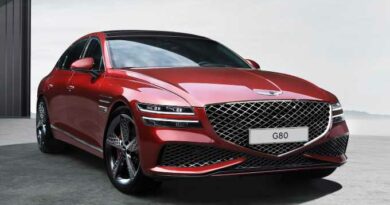 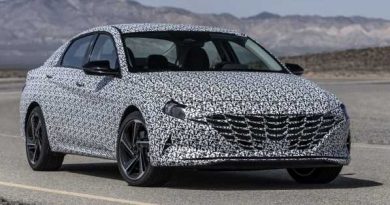 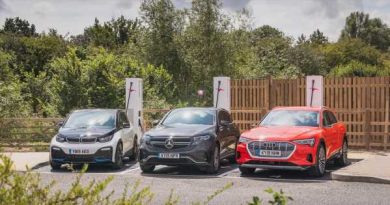